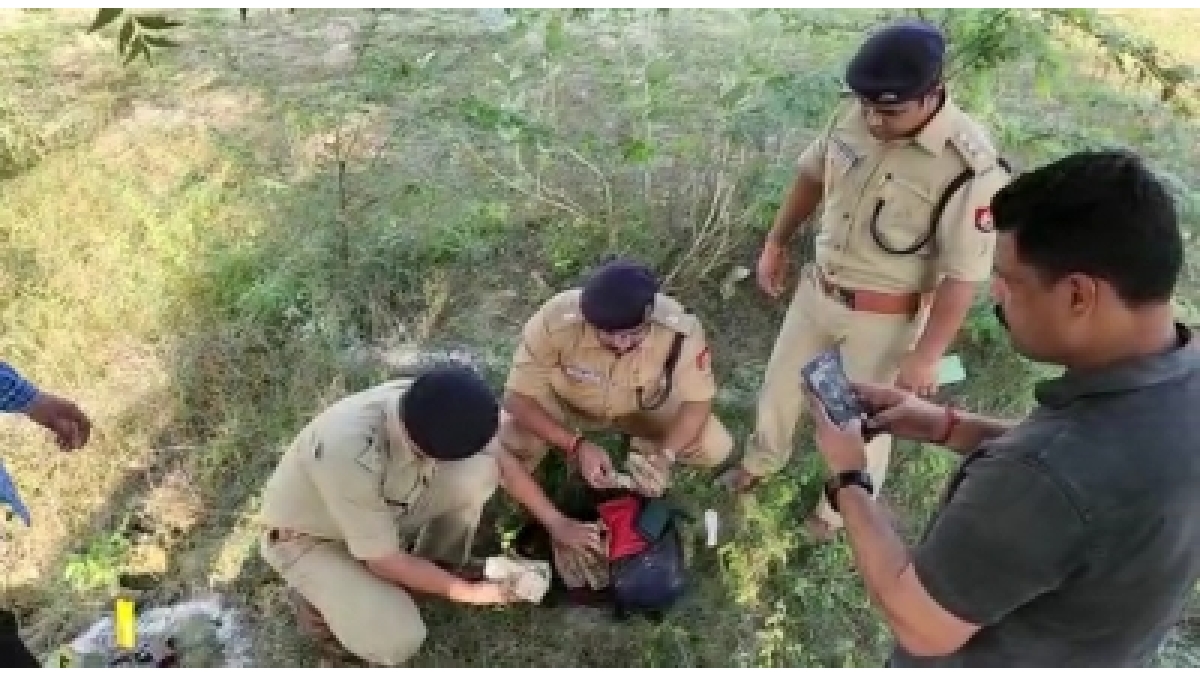 The accused had allegedly kidnapped an 11-year-old boy on Sunday and demanded a ransom of Rs 30 lakh from his father.

The police, after getting information about this, formed several teams to rescue the child.

On Monday, one of the accused was apprehended while the child was rescued and handed over to his parents.

Meanwhile, another police team intercepted the two other accused near the Chuharpur underpass during which the shootout broke out.

An accused, identified as Shivam, was killed in the encounter while an SHO and a Sub-Inspector were injured.

Police said that Shivam — the gang-leader — was the mastermind behind the incident, and several cases were registered against him in the past.

The police team also recovered Rs 29 lakh (cash) from the site of encounter.