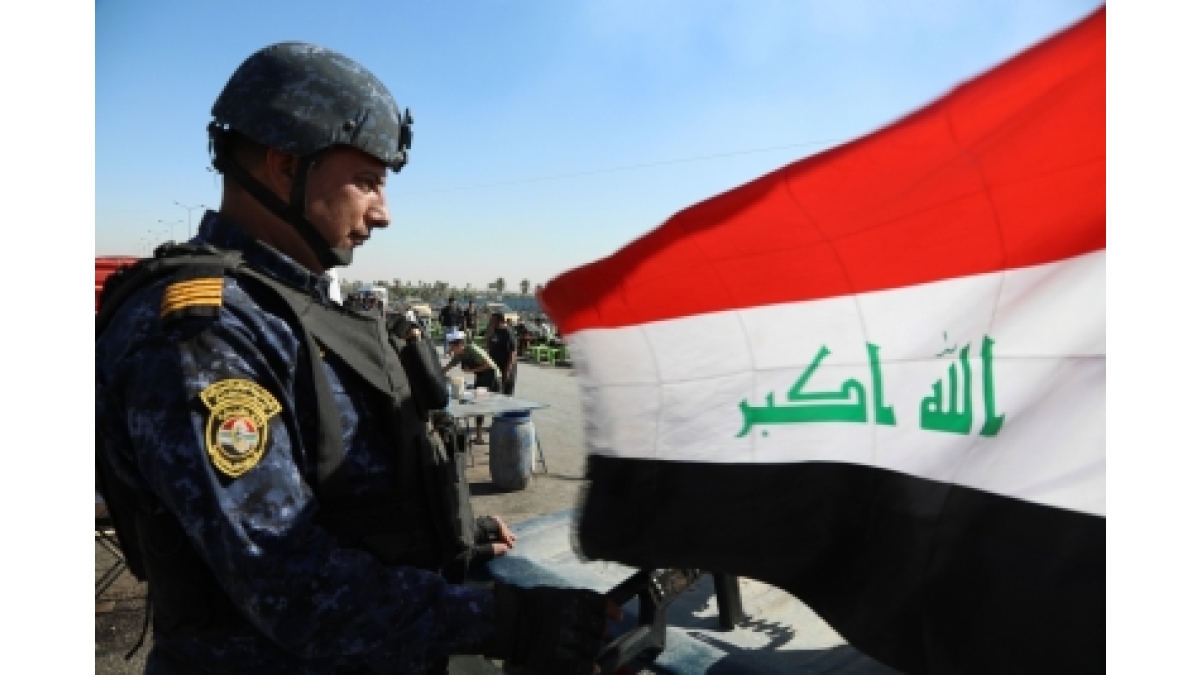 Hashd Shaabi fighters clashed with IS militants hiding in a tunnel in the al-Hatra desert southwest of Mosul, capital of Nineveh Province, Xinhua news agency reported, citing the statement.

The clash resulted in the killing of seven IS militants inside the tunnel, the statement said, adding a Hashd Shaabi member was also killed and eight others wounded after two suicide bombers blew up their explosive belts in an attempt to storm the tunnel.

Meanwhile, Yahia Rasoul, spokesman of the commander-in-chief of the Iraqi forces, said in a statement that the army’s helicopter gunships destroyed a vehicle and killed three IS militants aboard during reconnaissance and search operations in Nineveh.

Over the past months, Iraqi security forces have conducted operations against extremist militants to crack down on their intensified activities.

The security situation in Iraq has been improving since the defeat of the IS in 2017. However, its remnants have since melted into urban centers, deserts, and rugged areas, carrying out frequent guerilla attacks against security forces and civilians.