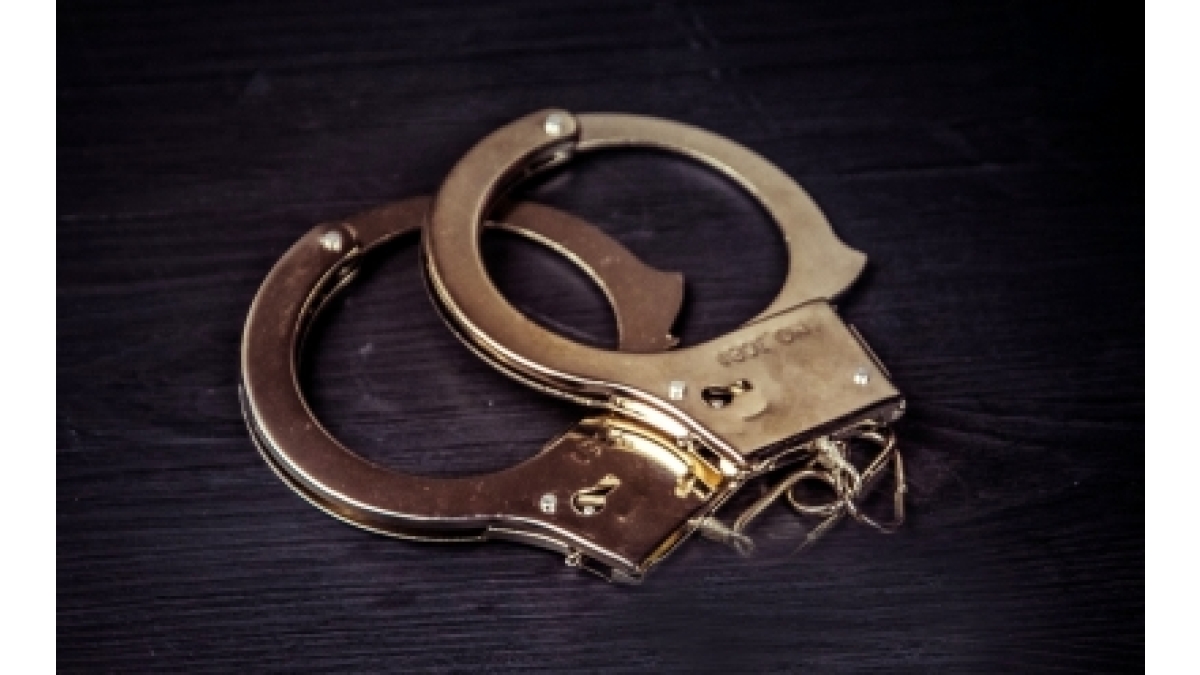 The victim has been sent to the District Women’s Hospital for medical treatment.

According to police reports, the incident took place in a village under the Ughaiti police station area in the district.

The father of the victim said that his daughter was playing outside the house on Sunday evening when a 10-year-old boy living in the village reached there and lured the girl and took her with him to the cattle shed.

According to the family members of the victim, the accused raped the girl in the animal shelter and fled from there.

When the girl reached home crying, seeing the condition of her clothes, the family asked the girl what had happened and she narrated the sequence of events.

The family members took her to the police station and informed the police about it.

SP, Rural, Siddharth Verma said that a case has been registered regarding the incident.

The accused is also a minor and he has been taken into custody and interrogated. The police will send the accused to a juvenile home.