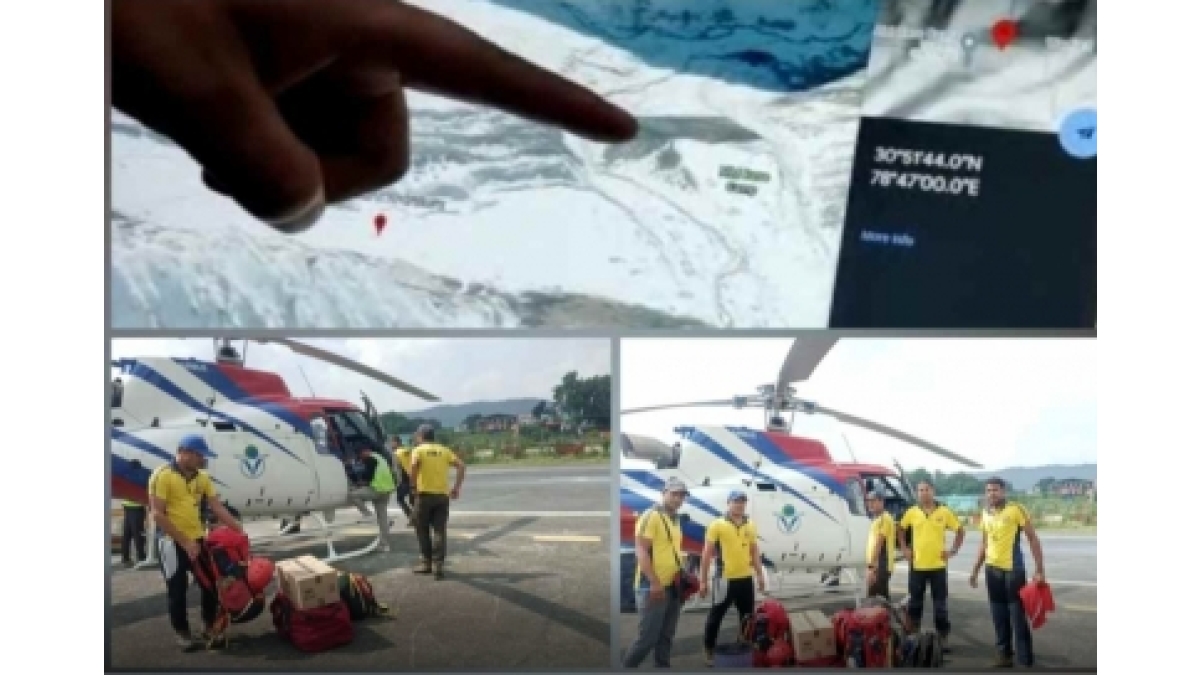 28 stranded due to avalanche in Uttarakhand

According to the reports, during the advanced training course of Nehru Mountaineering Institute, two instructors died in the Draupadi avalanche. Both the trainers are said to be residents of Uttarkashi. The rescue team is actively occupied in rescuing the other trainees.

It hs been reported that a team of 28 people of NIM had gone for advanced training in Draupadi’s Danda area of Uttarkashi.

The students of Basic and Advanced Course running near Bhukki of Nehru Institute of Mountaineering, NIM Uttarkashi had reached Draupadi’s Danda on Tuesday morning for mountaineering training. The height of the mountain is about 5006 meters where the trainees are trapped due to the sudden avalanche. Disaster Management Officer Devendra Patwal said that there were a total of 175 people including trainers and trainees in the training batch from which 29 people have been trapped. Eight of them have been rescued. The rescue of 21 people is in progress.

Helicopters are being used for the rescue. Simultaneously, rapid relief and rescue operations are being carried out by the district administration, NDRF, SDRF, Army and ITBP personnel along with the team of NIM to get the trainees out safely.

Rajnath Singh has expressed deep grief over the death of two coaches in the avalanche and tweeted his condolences to the bereaved families. He also spoke to CM Dhami and inquired about the incident and has directed the Air Force to carry out rescue and relief operations.