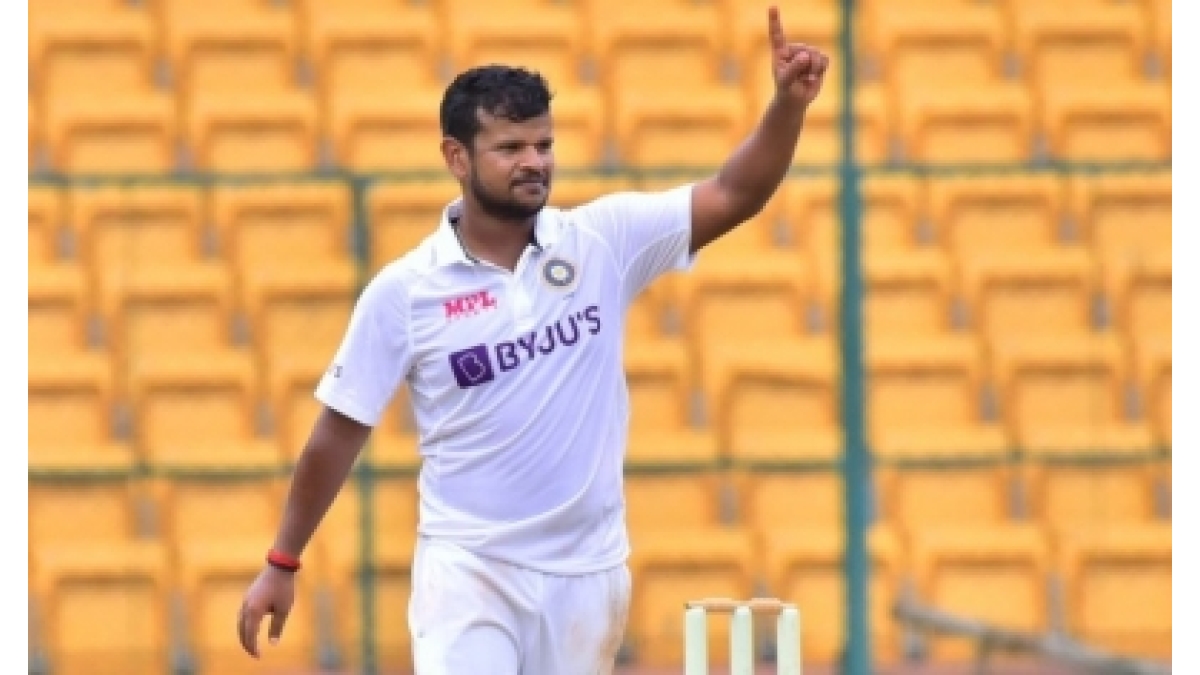 Chasing a target of 416 for victory, New Zealand A were bowled out for 302 in the second innings with Saurabh Kumar bagging a five-wicket haul (5/103).

New Zealand A, who started the day at 20/1, lost Joe Walker early as he was bowled by Shardul Thakur. Thereafter, Carter and Dane Cleaver stitched a partnership of 85 runs for the third wicket at a brisk rate.

However, India A managed to break the partnership just before the break, with Saurabh getting Cleaver out leg-before for his second wicket.

New Zealand A, who went into lunch at 118/3, kept India A at bay for the majority of the second session courtesy of an 82-run stand for the fourth wicket between Carter-Chapman.

Carter, who was on 42 off 107 at the end of the first session, scored at a quicker rate while Chapman had a strike rate of over 73 for his 45 before he was dismissed by Sarfaraz Khan late in the second session.

New Zealand needed 195 runs to win in the final session and they approached it with positivity but in the process also lost a few quick wickets. Sarfaraz got his second as Robert O’Donnell was trapped lbw while Saurabh dismissed both Tom Bruce and Sean Solia in front to leave New Zealand A at 267/7.

While Carter brought up his hundred, wickets continued to fall at the other end as Cam Fletcher was dismissed for 13 by Umran Malik, who bagged his first wicket of the match.

Jacob Duffy also couldn’t do much as becoming Saurabh’s fifth scalp while Carter was the last to depart, bowled by Mukesh Kumar.