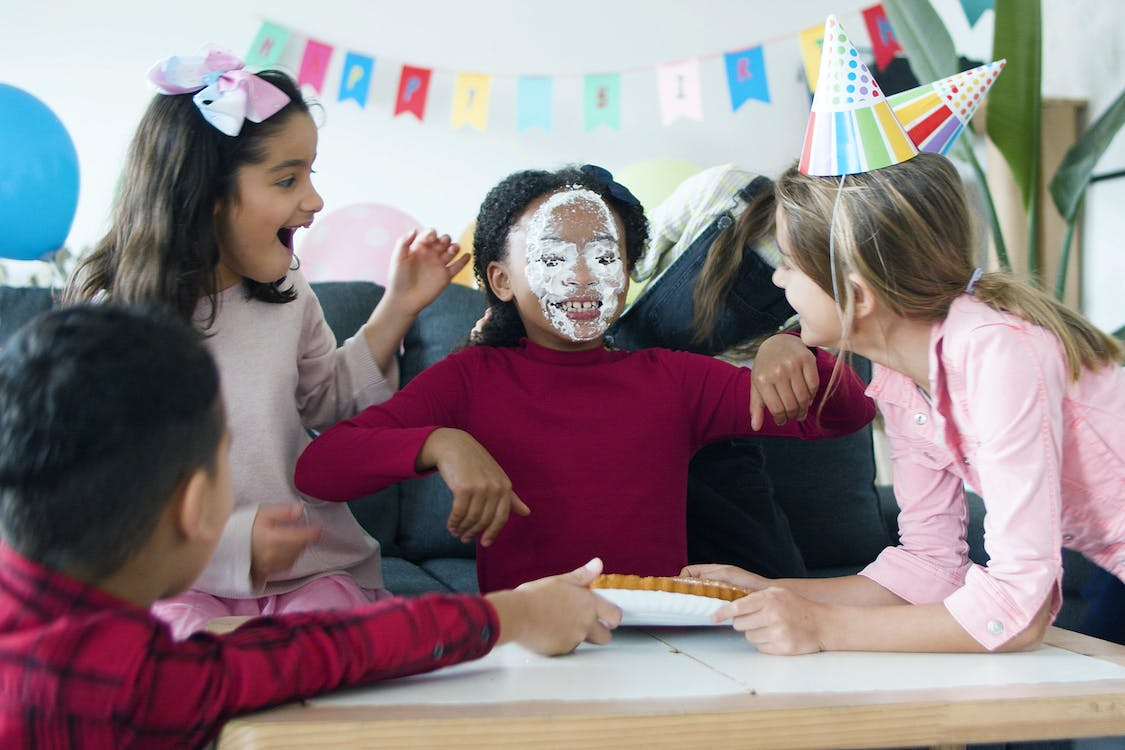 7 Apps You Can Use To Prank Your Friends

If you’re looking for something fresh and exciting to do for fun, why don’t you download some phone prank apps and play jokes with your friends?

Pranks may now be pulled off in a more creative and cutting-edge manner thanks to the availability of software that carry out the pranks on the user’s behalf. You can pull pranks on a coworker, friend, or family member at any time with this selection of phone prank apps, regardless of whether it is April Fools’ Day or not; however, you need to remember that not everyone reacts in the same manner.

Now that we’ve gotten everything out of the way, let’s go to the list of the greatest phone prank apps which will assist you in having a good time.

Prank calls! They never go out of style, given the abundance of phone prank apps found throughout the App Store. Prankdial is an app for making fake phone calls. The application comes pre-loaded with hundreds of prank calls from which you may select, and it also handles all of the laborious tasks.

Although fake phone calls are still amusing, now people text and message more than they used to. Fake All is the best text prank app to simulate text chats resembling the most widely used chat apps, Facebook Messenger and WhatsApp.

You can make a completely fictitious discussion using Fake All. You may change backgrounds and features to make the text prank app look real. In addition to starting chats, you can also have messages arrive. Please write down the message’s content and schedule it for a particular day or time. Then you may impress your pals or end that awkward conversation.

Pulling prank calls on your friends and family is fun, but what if you want to record the hilarious moment? You don’t need to worry about that since iCall has you covered. Thanks to iCall, recording calls has become simpler than ever, so now you can easily record your most memorable prank moments. This app is a call recording app for iPhone and Android devices.

The Fight Editor app is ideal if you want to up the ante on your pranks. Using this technique, you can pretend to be hurt in an accident or fight. You can take a new photo or select one from your gallery using the app’s UI.

The editor then offers a range of injury effects that you can use. And everyone who sees the stickers will be shocked because they appear real. You can publish your edited photo on social media to startle friends after altering it to look precisely how you want. Make up a tale about your battle to achieve the best possible outcomes!

With Ants on Screen, you may show anywhere from 1 to 300 ants on the screen. You may even select the amount and speed of the ants racing around your screen in the program, which simulates that there are many of them. It could be a good idea to turn on this app and give someone your phone. This prank software can be used as a soothing foreground background or to trick your pals.

Break and crack, another soundboard-style phone prank app, including several glass-breaking noises, is available. Pick from various items, such as glass blocks, lightbulbs, bottles, balloons, and fluorescent tubes. You are given a skeuomorphic interface with various things you have chosen to destroy.

Tap any to break or shatter them realistically. Load this up on your iPad if you’re on the phone and press to prank your friend, making them think you just smashed a window or spilled your drink. Or do it from the room next door.

Anyone may alter their voice with this easy, cost-free program. Users can record themselves saying anything with the app’s built-in recorder, then edit it with any of the various filters available. With this app, you may change the sound of your voice in various ways, including making it seem more robotic, masculine, higher, lower, faster, and slower.

This program doesn’t offer much else but makes everything simple to use. Thanks to Apple’s Share Sheet, which is built-in, it is simple to send to other services like an iMessage or an email. All recordings are preserved in the app, so you may access and listen to them whenever you like.

Even if most prank apps are rather straightforward, using them is a fantastic way to have some laughs and take your friends by surprise. It’s a good idea to hang on to some of them just in case, as there are plenty of other scenarios in which they could be useful.

If you enjoy pranks and jokes, you’ll be relieved to learn that the phone isn’t the only platform where you can find them. Several prank applications and websites are available for devices besides iOS and Android.

And don’t forget to use the call recorder iCall to capture the moment. If you have your favorite prank-pulling apps, let us know in the comment section.