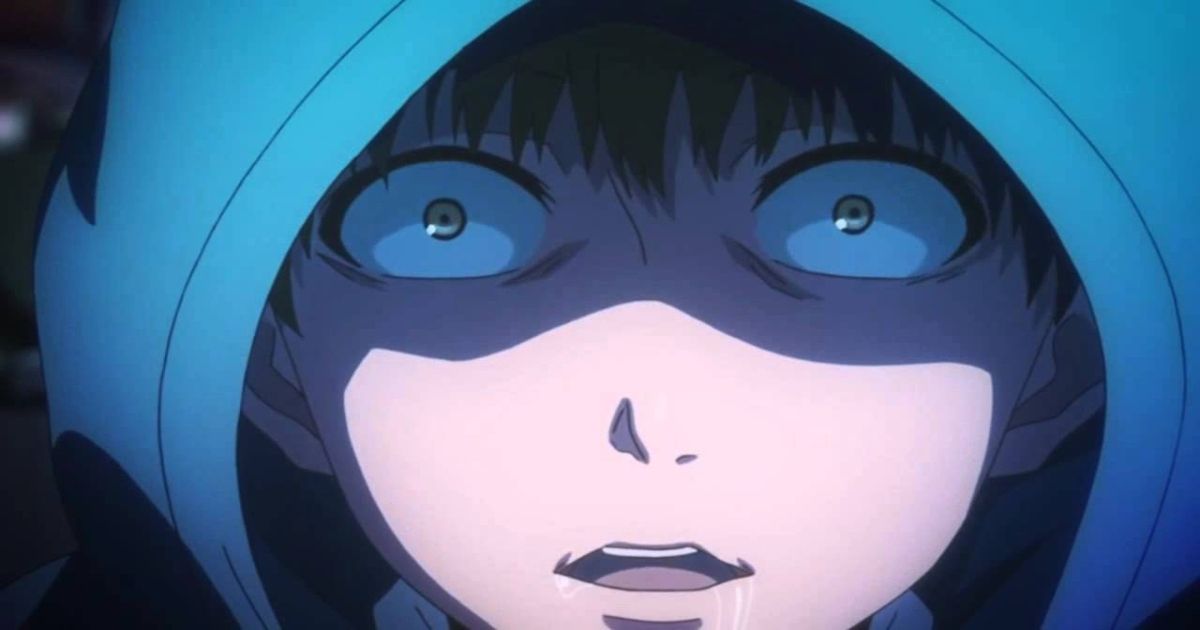 At times, the strangest part in an anime isn’t its character’s power, but how they get the power, to begin with. Without a doubt, every character requires a compelling origin story through which they are able to achieve their powers as well. Though there are a few characters who acquire their powers after years of intensive training, and some are naturally born with them. However, some peculiar characters acquire their powers in extremely eccentric ways, which makes the audience question what they have just witnessed. Despite them being the weirdest ways to gain power, no one can deny that they end up being the greatest asset to the ones who use them. Here are seven weird ways Anime characters have gained powers.

In Madoka Magica, Madoka is the main character. Her origin story, like many others on the list, is initially very simple, a young girl who thinks she is extremely ordinary. However, she gets a chance to transform into a magical person. The only catch is that she needs to trap her soul into a soul gem. Despite it being a weird and unsettling way to gain power, she ends up accepting this offer and embarks on her journey of saving other girls from witches.

Usually one expects that characters will gain power through something deeper and meaningful. That is certainly not the case for Warcry, who is a mage in Fairy Tail and is known to be quite aggressive. From the beginning, he has the utmost control over his feelings. However, weirdly, the only way he can gain powers is through tears. Yes, actual tears. This means he needs to shed a tear, or a ton in order to activate his power. At times, the poor soul doesn’t even get to cry before his opponent knocks him out like what happened when he fought with Orga. This is precisely why it made it to the list.

In real life, breaking a statue out of annoyance would never lead to anything other than possibly having to pay for a new one. However, this is not the case in Nyan Koi, where when Junpei breaks the head off a cat statue, it gives him the ability to communicate with cats. To make it even more bizarre, Junpei is not only allergic to cats but also despises being around them. Now, in order to break from this curse hidden under a blessing, he needs to do 100 good things for cats. Sounds weird yet sweet. However, if he ends up failing, he will turn into his arch nemesis, a cat. Yes, it is definitely a weird way to gain power.

For people who are fans of classic anime, they would be familiar with Danzo, who was a villainous character in Naruto, one of the most highly reputable anime out there. Danzo Shimura was an important member of the Hidden lead council. His berserk jealousy of Hiruzen Sarutobi led him to do heinous acts in order to get a position in Hokage. This will stun the new audience to know that Danzo acquires his powers by stealing the eyeballs of those who possess them. His ultimate target was the Sharingan Eyes and in order to achieve them, he plotted this entire plan which led to the death of the entire Uchiha Clan. He would make use of Orochimaru’s expertise to have the Sharingan’s eyes implanted in his right arm. In fact, this enhanced power of his made him a huge threat to whoever opposed him, which includes the audience’s beloved Sasuke. As villainous and heinous as Danzo may be, one cannot deny how he has a weird way of gaining power.

Ever since Netflix made Attack on Titan accessible for all, the craze to watch this show has spread like wildfire. In a nutshell, the show tells a tale of a soldier named Eren Jaeger, who witnesses a monstrous Titan devouring his mother. This ignites a fire of revenge within him, and he is willing to take any majors in order to achieve so. Sounds pretty captivating until here, but this is where his power origin story takes a weird turn. During his first-ever fight with the Titans, he gets completely eaten by one of them. However, this is how he finds out that he can transform into the Titan himself. Regardless, it took him quite a while to gain control. This is not where this ride of weirdness ends. Now in order to become a Titan Shifter, he needs to eat another Titan Shifter in order to retain their human intelligence. This part will completely baffle the audience, but Eren does so by eating his own power. As shocking as it may sound, Eren Yeager indeed gets his power by eating his power, if that doesn’t scream weird, what else would?

If every person, whether an anime fan or not, knows one anime, it is for sure Tokyo Ghoul. It has a huge fan following and is loved by many people. While it deserves all the love and praise one cannot hide the fact, Ken gained his powers in a weird manner. Ken Kaneki is the main character of the entire anime who lives in an era filled with deadly ghouls. Trying to live a normal life, he starts dating a femme Fatale, Rize. The audience may start rooting for them, except for the fact that Tokyo Ghoul is no romantic show; soon this illusion of romance fades away when Rize reveals that she is a ghoul and attacks him. During this entire incident, Ken ends up being gravely wounded, and Rize dies as Steel beams fall on her. In order to save his life, the doctor ends up transferring Rize’s organ into Ken’s body. This converts him into a one-eyed ghoul through which he gains not only hunger but also the power of a ghoul.

My Hero Academia has been creating lots of words lately because of its well-flashed character arcs, action-packed scenes, and of course, a relatable main character, Midoriya. The show’s premise is having a superhero-loving boy with no powers enroll in a hero’s academy to learn more about what it takes to be a hero. While his journey in itself is a huge whiplash of emotions, one cannot overlook the way he acquired his powers. Midroiya from a young age idolized All Might, and when he gets a chance to meet his ultimate idol, he expresses his one desire, which is to become someone like him. This led to All Might recognizing Midroiya’s potential and choosing him as his successor. Till here it feels like a pretty standard superhero origin story, however, for Midoriya to gain All Might’s quirk, One For All, Midoriya has to eat All Might’s genetic material, which he does so in the form of his hair. Yes, he eats All Might’s hair to gain power. The audience who initially felt emotional while seeing a mediocre boy gain All Might’s quirk soon feels weirded out by seeing this peculiar way of transferring power.