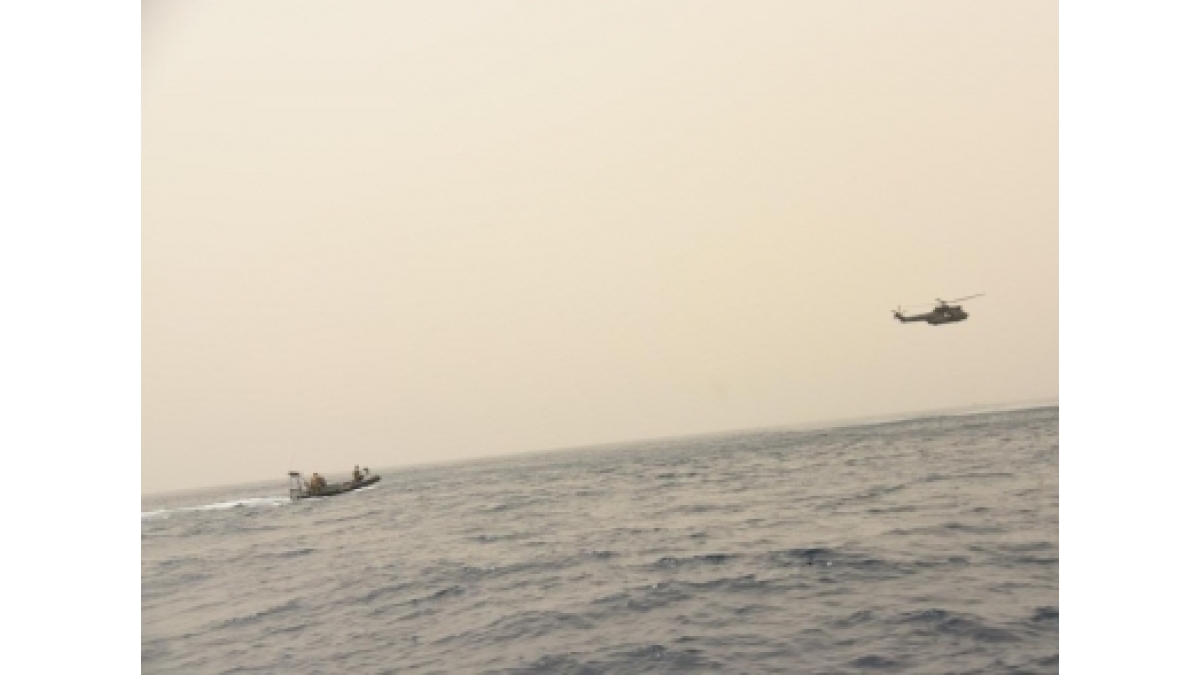 Twenty others have been rescued and sent for medical treatment at the al-Basel hospital in the Syrian coastal city of Tartous after the boat sank in the Syrian waters, Health Minister Hassan al-Ghabbash said in a statement on Friday.

Head of the Syrian Observatory for Human Rights, Rami Abdul-Rahman cited sources as saying on Friday that the boat carried between 100 to 150 people, noting that the original capacity of the boat was only enough for 30 people.

Lebanese, Syrians and other unidentified nationalities were on the boat, the Britain-based war monitor revealed on Thursday, adding that the migrants’ initial destination was Cyprus, Xinhua news agency reported.

According to Lebanese Public Works and Transport Minister Ali Hamieh, the 20 rescued migrants are five Lebanese, 12 Syrians and three Palestinians.

Hamieh said in a statement that the Lebanese Red Cross is coordinating with the Syrian Red Crescent on bringing some of the victims’ bodies home.