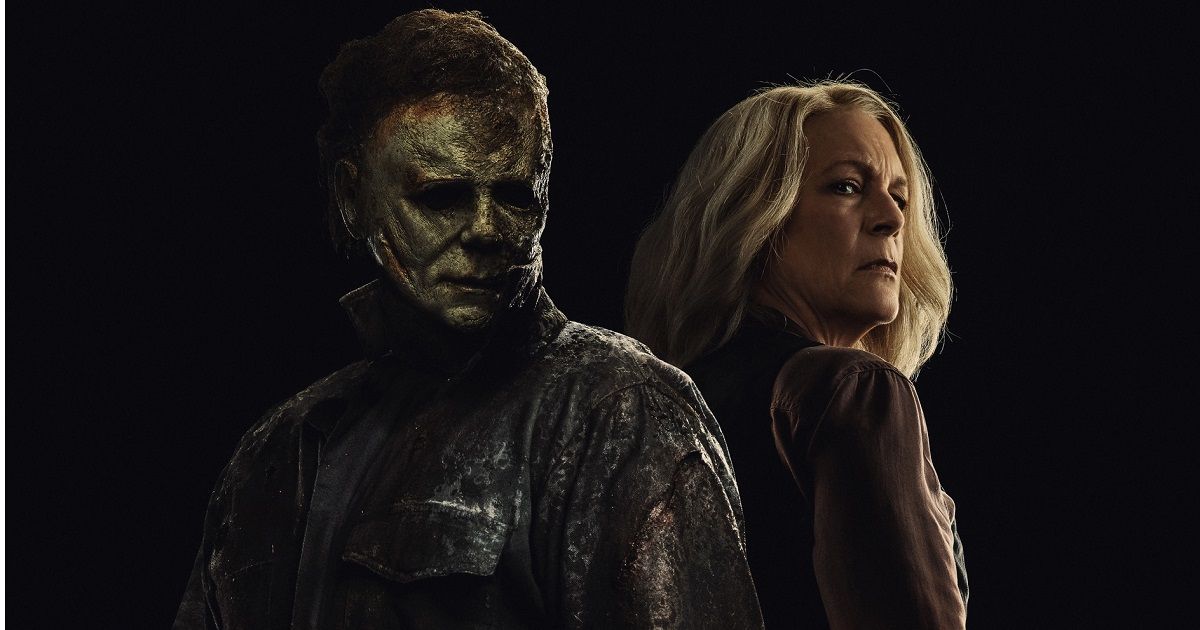 A Gruesome & Unexpected Conclusion to the Horror Franchise

Halloween Ends makes a bold attempt at something different and executes with a somewhat satisfying closure for both Laurie Strode (Jamie Lee Curtis) and Michael Myers (Nick Castle). Unlike the previous films, Halloween Ends focuses its attention on emotion and character development rather than bloodshed. Curtis is at her best as Laurie while Michael takes a backseat throughout the entire film. Without a doubt, Halloween Ends contains some of the best kills in the series, but the body count doesn’t really rack up until the final act. The cast was mostly excellent while the film juggled too many subplots.

Spoiler WarningOn October 31st, 2019, Corey Cunningham (Rohan Campbell) arrives to babysit a young boy named Jeremy Allen. During that same evening, while his parents are away, he decides to pull a prank on Corey by locking him inside the attic. Shortly after, Jeremy’s parents come back to the house just before Corey kicks the door open and accidentally knocks Jeremy off the stairwell balcony. As a result, Jeremy falls to his death, and Corey is accused of murder.

Fast forwarding to the year 2022, four years after Michael’s violent killing spree in Haddonfield during Halloween Kills, the town is still reeling from the aftermath with various citizens having gone crazy and committing murders on their own. Michael vanished back in 2018 and hasn’t been seen since. Laurie seems to have moved on and is writing a memoir about her horrific experiences while living in her new home with her granddaughter, Allyson (Andi Matichak). Meanwhile, Corey’s incident involving Jeremy’s death was ruled as an accident. He’s a free man but is taunted by the people of Haddonfield.

Corey injures his hand during an altercation with a young group of bullies. Laurie observes this and later brings him to the doctor’s office where Allyson works. The two begin developing an intimate relationship and spend more time with each other. Following a panic attack at a Halloween party at a local bar with Allyson, Corey is again taunted by more bullies and ends up getting thrown off a bridge. Still alive, he is then dragged into the sewers below by an unknown figure.

The Return of Michael Myers

Corey wakes up in the sewers and begins investigating until he is confronted by Michael. It’s revealed he has been living in the sewers for the past four years since the events of Halloween Kills. After being set free, Corey ends up killing a homeless person that had been living nearby. At a dinner date later that day, Allyson’s ex, who is a cop, begins to aggravate Corey, leading him to later lure the ex-boyfriend into the sewers where he easily convinces Michael to kill him. The two are now working as a team.

Although the franchise comes to a close, Halloween Ends doesn’t finish strong. The film begins with an impressive first act, but then steadily descends into several gray areas. The fact that Michael has roughly only ten minutes of screen time is a huge factor as well. Rohan Campbell proved to be an impressive disciple and/or partner to Michael, but unfortunately, the majority of the deaths during Halloween Ends were at the hands of Corey, not Michael. The cinematography and score for the film were overall excellent, but the direction of the plot didn’t serve well enough as a finale.

Halloween Ends will debut in select theaters and via streaming on Peacock on October 14th.