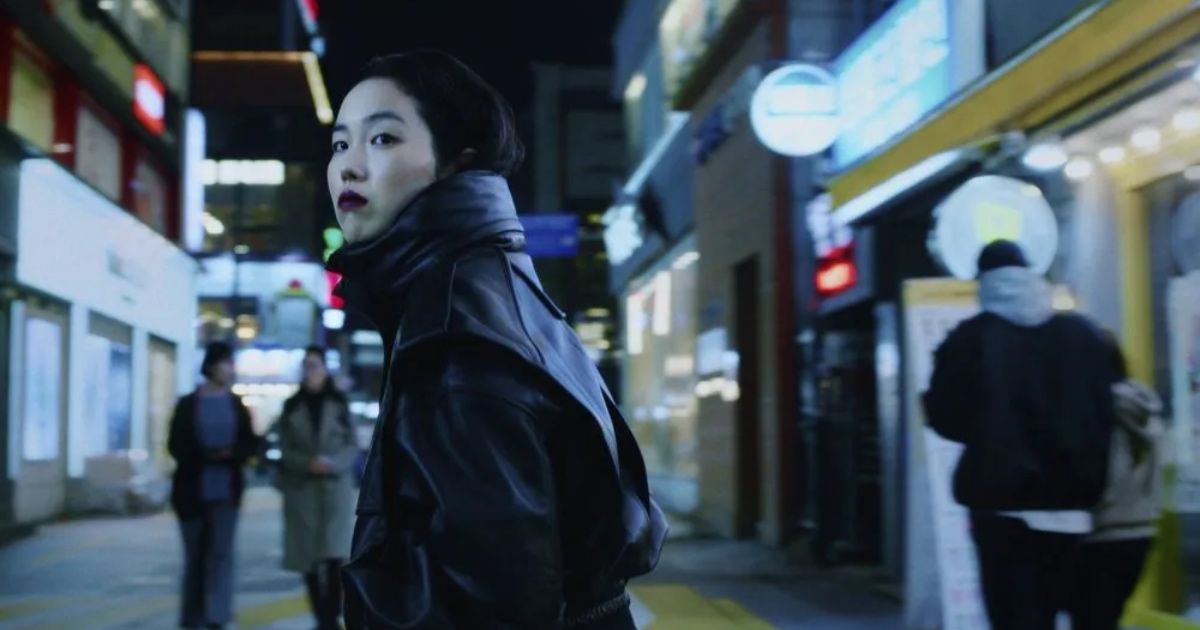 A Rumination on Identity, Adoption, and What It Means to Belong

When the Korean War broke out, it kickstarted a new crisis that would occur over the next couple of decades. In the past sixty years, as of the 2010s, roughly 200,000 children were adopted from South Korea and taken overseas to be raised by parents abroad. These children were taught the local languages, not Korean, and often struggled with identity as an ethnic Korean raised in a society where people often did not look like them. Some adoptees were abandoned by their parents, who might have been young, poor, or single mothers, in hopes that someone else could provide them with a better life, but others were declared orphans by the state to use them as a new public policy. At the New York Film Festival, Davy Chou’s newest movie, Return to Seoul, takes a Korean adoptee raised in France and thrusts her back into the land she was born in.

The Cambodian-French director is related to one of Cambodia’s biggest film producers in the 1960s, Van Chann, who ultimately disappeared in 1969. Chou is the director of a movie and a documentary set in Cambodia: Diamond Island and Golden Slumbers. Return to Seoul is based on the experience of an adoptee friend Chou has, one who went back to South Korea after texting her biological father. Written completely in French originally and then translated into Korean, the characters navigate between English, French, and Korean, showing that even where there seems to be common ground linguistically, it dances between thoughts, and things left behind in the cracks.

Although Chou himself is not Korean, there are elements to the movie that are quite universal to the world, explaining that homecomings are not always happy and full of tears like other movies might anticipate showing throughout. It is a messy process full of self-discovery and identity. Spearheaded by newcomer Park Ji-min, Return to Seoul is an emotional journey that moves through different character arcs in one woman’s life as she returns to the country she was adopted from originally. It takes the viewers through a journey in the streets of Seoul with a new, raw lens.

An Adoptee Struggles With Identity

Return to Seoul opens on a whimsical note: its protagonist, Freddie, is twenty-five years old and is in South Korea. Unable to communicate in Korean, she speaks to a hotel worker in English, asking what kind of music the worker is listening to at that moment, and stumbles a common bond: they both speak French. Freddie is ethnically South Korean, having been born there, but was adopted before she was born and thus was raised in France. She does not speak any Korean, nor does she know anything about the culture she was originally born into, which led her down the path of impulsively heading to her birth country to try and discover something about it—and herself.

When Freddie meets natives her age while drinking and getting barbecue, the cultural divide becomes distinctly clear: when saying she is from France, they are unable to understand her pronunciation right off of the bat and connect it to a local popular chain: Paris Baguette. “She doesn’t look French,” one man says in Korean to another, knowing that Freddie cannot understand them, while a girl declares that Freddie has a typical, original Korean face. Almost immediately, Freddie is marked as an outsider, straddling the divide between two completely different worlds. This is likely something she faces back home, too, as others probably doubt that she is French and think she cannot speak their language when she does.

One day, Freddie decides to head to the adoption center she once lived at, and discovers her birth parents left their contact information and social security numbers on her file. She now has a tough decision to make, one that may upend the world as she knows it: is she going to contact them? And if so, what is she going to say about the language barrier? Her father and she decided to meet in a city outside of Seoul, Gunsan, but throughout the encounter, Freddie does not seem too enthusiastic about meeting her biological father. The set of scenes where they meet proves to kickstart even larger, as the remainder of the film cuts through time in a seemingly random pattern, showing how free-spirited Freddie is as a person but also capable, as she chases after the source of her loneliness and pain in a foreign country. Each time jump is connected through a singular thread: Freddie keeps coming back to Seoul.

She is initially shown as a young woman randomly coming to South Korea in search of something that distinctly threads her to the past. While seemingly disinterested in reconciliation with her biological mother and father, Freddie seems moody, like someone who does not want to be here but is doing so out of obligation. At the same time, her new translator friend slash hotel worker softens the blow of Freddie’s statements, diverting what she is saying to her father and his family to seem more polite. The scene jumps after the first hour from these halfhearted attempts to reconcile, sparking dramatic personal transformations that show Freddie’s growth and drive to reinvent herself in search of a real home and identity.

Related: Hong Sang-soo: The South Korean Director You Should Know

A Portrait of a Character Across Years

Return to Seoul feels like it should be a coming-of-age story, but because its protagonist already is twenty-five at the film’s start, progressing into her thirties by the third time jump, it is not. As a character, Freddie feels fairly closed off at the beginning of the story, largely relying on the viewer to piece together the narrative fragments and attitude she has to truly examine her. Freddie flips the switch on what is expected of a woman, which makes her even more fascinating: she asks men to have sex with her first, which makes them gawk at her in confusion, she refuses her biological father’s apologies and attempts to connect with her out of guilt, and, in her facade, she oozes self-assured confidence that can easily be described as fairly French.

If there is one thing about the movie that might throw someone off, it is the time jumps. There are three of them, and they span eight years, showing Freddie in completely different stages of her life. These cuts through time happen randomly, with the first jump happening after almost an hour of living with Freddie as she heads to South Korea and meets her birth parents. During the second period of her life, she comes across as a completely different person, with the cinematography and coloring switching to neons and darker shades to adjust to this new aesthetic and personality in her life. These do not feel like they lack a purpose, however, as they continuously demonstrate that Freddie feels an increasing need to take control over her life and find a purpose within it, even if it means leaving everything she knew behind.

However, one of the most impressive parts of Return to Seoul is the leading actress: Park Ji-min. This is Park’s debut as an actress, and the role of Freddie can be demanding. It asks for a lot of nuance in the delivery of her lines and emotions, especially because Freddie does not like to express what she is feeling open. Park, typically a visual artist, does a convincing job for a character that can honestly be pretty unlikeable to the average person. She does not like to get close to other people, finds herself surrounded by a rotating cast of characters, and acts out during moments that could be quite sincere. Her actions come across as childish at times, but, perhaps, it reflects how she was denied the opportunity to be a child in her native South Korea.

At its essence, Return to Seoul feels and comes across as a character study. It is cinematic, easily transitioning to different color palettes as the thematic notes and characters change. There is one thing certain about Return to Seoul: it establishes Davy Chou as an upcoming filmmaker to watch on the global stage. While his previous films focused on his ancestral country, Cambodia, there is a thread between all of his filmography so far tying together themes of displacement and the search for an identity after something traumatic has happened. Freddie is the embodiment of many adoptees around the world: searching for something tangible in a country that they could have called theirs, but finding out satisfaction does not come as easily as they thought it would.

Return to Seoul was screened as a part of the 2022 New York Film Festival.