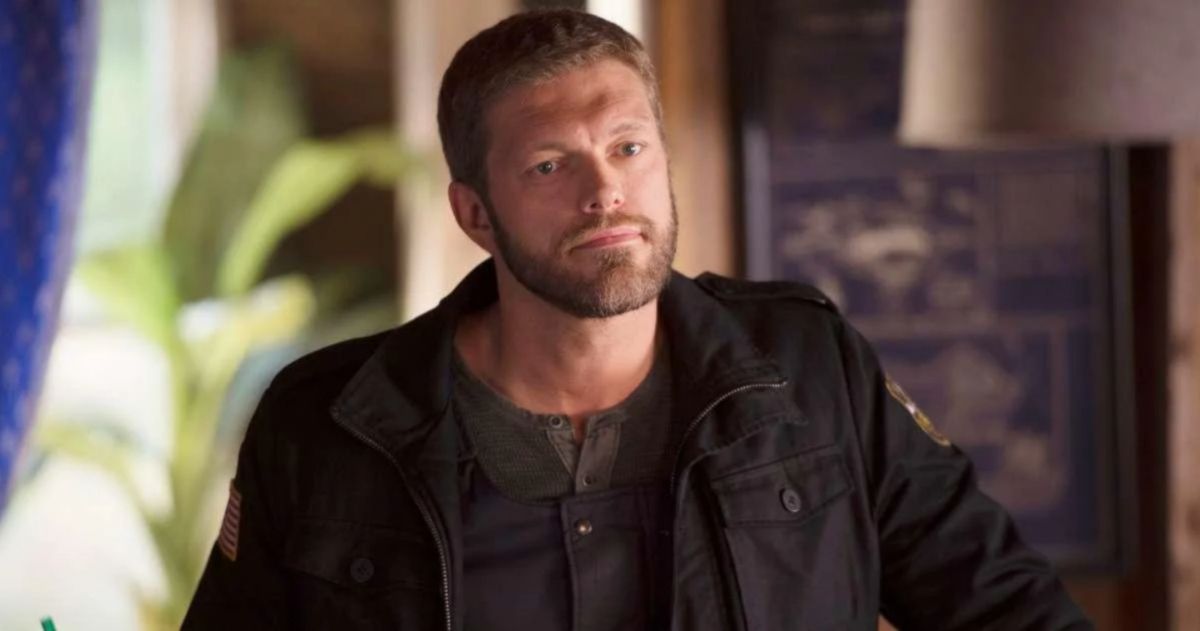 Percy Jackson and the Olympians has quickly become one of the most highly anticipated shows for Disney+. Fans have eagerly awaited another adaptation of the popular book series from Rick Riordan following the mediocre reception to the two feature film installments. The three leads have already been announced, with Walker Scobell playing Percy Jackson, Leah Jeffries as Annabeth Chase, and Aryan Simhadri as Grover Underwood.

According to a Variety report, three members have recently joined the cast. Adam Copeland, Suzanne Cryer, and Jessica Parker Kennedy are the newest additions to the Disney+ series, with a few details included in their upcoming roles. Copeland will appear as Ares, the god of War. According to the report, he’s “handsome in a wicked way and arrogant, despite not always being the sharpest tool in the shed. He loves conflict and acts as an agent of chaos wherever he goes.” Copeland is known for his time as a WWE wrestler, Edge, currently in the wrestling Hall of Fame. He’s also appeared in Vikings, Haven, and The Flash.

Cryer will play Echnida, The Mother of Monsters. Her character is described as “dangerous, intimidating, and strangely maternal. She enjoys her task of challenging heroes and will test Percy’s faith in the gods.” She’s known for her work in Silicon Valley and Two Guys, a Girl, and a Pizza Place. Kennedy will be a guest star on the series, playing Medusa. The Variety report states she is “wronged by the gods and bitter. Medusa lives in isolation until travelers stumble on her emporium. She is welcoming to some and a threat to others.” She also starred in The Flash, as well as The Old Man. Given Rick Riordan’s involvement with the project, fans hope for an adaptation that sticks close to the source material.

Percy Jackson Filming Is Nearly Complete According to Rick Riordan

According to Rick Riordan’s blog, the filming on Percy Jackson and the Olympians is nearing the end. He states there are still three months to go, and they are “about up to chapter sixteen in the book,” though he makes sure to mention not everything is filmed chronologically. Currently, the directors of each episode are putting together their cut, which will eventually be sent to Riordan and the producers to choose what they like before going to the studio for final approval.

Related: How Percy Jackson Could Become Disney’s Next Big Series

Luckily, Riordan is more than impressed with what he’s seen so far. “I have full input in everything that happens, and I have been delighted by the results so far. It’s a huge relief, after waiting so many years and working so hard, to watch a sort-of final product and think, ‘Oh, thank the gods. This works!.'” Unfortunately, the score and VFX have yet to begin production, meaning we probably won’t see the series on Disney+ until sometime in early 2024. Until then, fans anxiously await the Percy Jackson and the Olympians adaptation Rick Riordan always wanted to make.