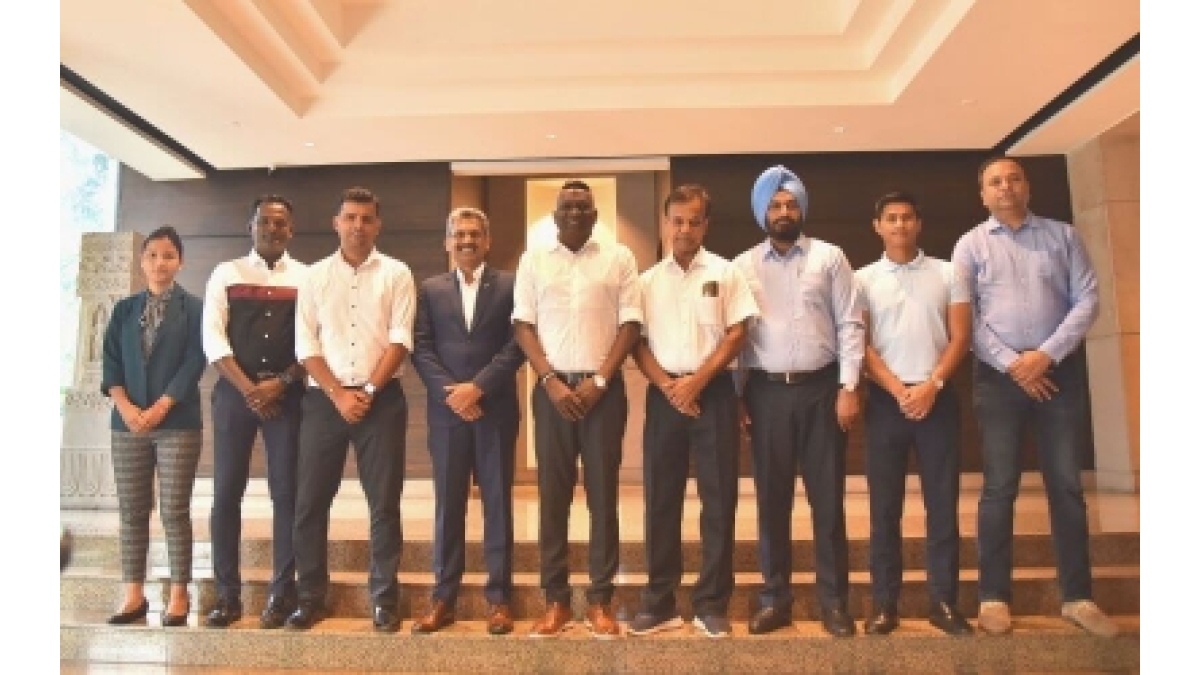 The recommendations from the meeting will be presented to the Executive Committee when it meets on Monday in Kolkata.

“In the first agenda of the meeting, the Technical Committee recommended the extension of Senior Men’s Team Head Coach Igor Stimac’s contract till the AFC Asian Cup 2023,” the AIFF said in a release.

During the meeting, the improvement of coaching in India was also discussed by the committee, which insisted that all national coaches be used in every age group so that they gain more experience to take Indian Football forward together.

Meanwhile, the technical committee decided to discontinue the participation of the Indian Arrows in the I-League because of the difficulty in fulfilling the AFC Licensing criteria. The finances used for the Indian Arrows will now be invested in creating a new Elite Youth League in the country.

“I was glad to see so many familiar faces from the footballing community in this first meeting of the new Technical Committee today. It feels good that the technical matters of Indian Football are being taken care of by former footballers,” said Technical Committee Chairman, IM Vijayan.

“We had an extremely fruitful meeting, and it is our hope that we can take Indian Football to greater heights with the decisions that we made here,” he added.

Earlier in the day, the members of the AIFF Executive Committee visited the National Centre of Excellence and inspected the venue.

“The new management will evaluate the project and finalise a revised plan after discussing in the Executive Committee meeting on how to complete the project for the optimum usage of the facility,” the release further said.