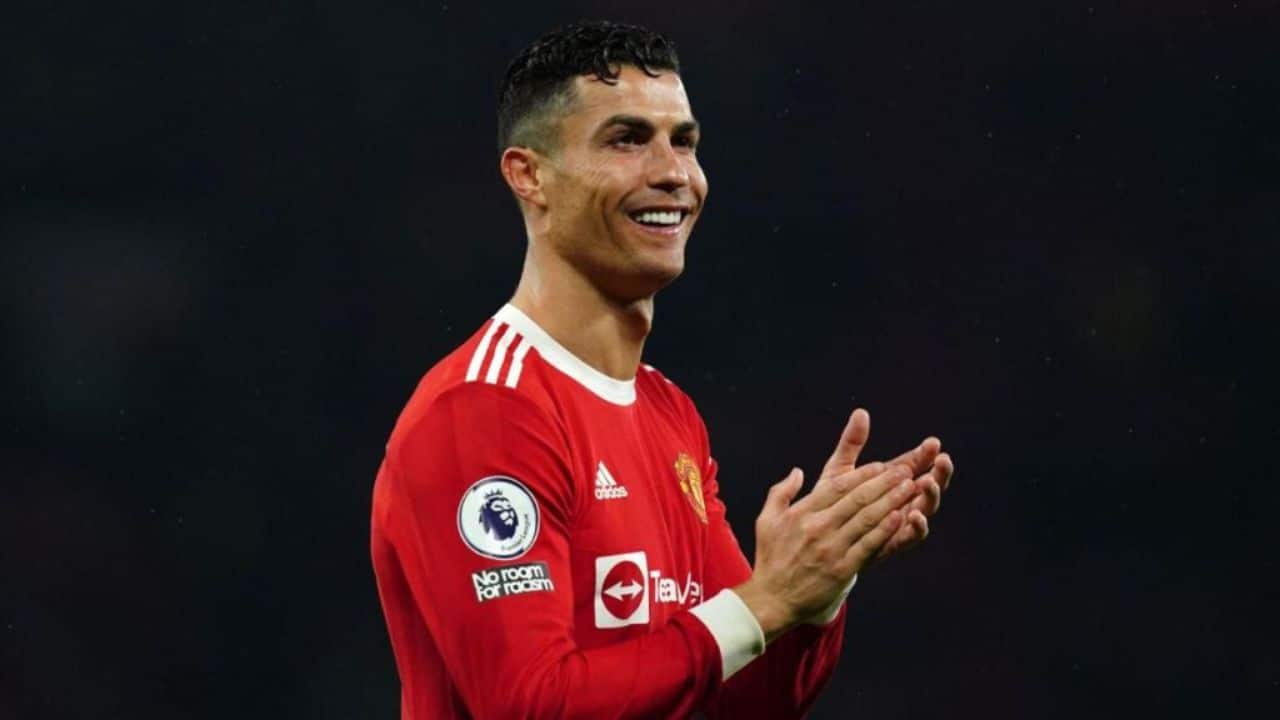 Following Cristiano Ronaldo’s controversial exit from Premier League club Manchester United, the 34-year-old received a surprising offer from Saudi Arabian team Al-Nassr FC, find out who they are, their player, salary and owner

Hey family!!! Great victory yesterday after the break. Happy to be leaders before an important week. We keep working hard! 💛💙🦇 @AlNassrFC pic.twitter.com/Gm4NVPpjkn

Al-Nassr are currently one of the top teams in Saudi football and a giant in Asian football as well. All the club’s players, standing and results can be found here.

Al Nassr was founded in 1955 by Zeid Bin Mutlaq Al-Ja’ba Al-Dewish Al-Mutairi. The team initially had its training sessions in an old playground located west of Al-Fotah Garden in Gashlat Al-Shortah. The place had a small football field with a small room to store equipments like balls and shirts.

Besides the Al-Ja’ba brothers, Ali and Issa Al-Owais were also among the early employees of the club. After the club was founded, it remained an amateur club until 1960, when they officially registered with the General Presidency of Youth Welfare.

Al-Nassr finally made it to the first division in 1963 and went on to win a list of trophies. The club managed to win four Saudi Premier League titles, six King’s Cups, and three Crown Prince Cups besides three Federation Cups during the years between the 1970s and 1980s.

Al-Nasser FC also represented the AFC region during the first ever FIFA Club World Cup in Brazil in 2000. The cub experienced some major setbacks when the Golden Trio retired and narrowly avoided relegation in the 2006-07 season.

The club’s performances prompted honorary club members to take up action and come up with an effective long-term plan. The result was a completely revolutionized management and team members. Following this, Al-Nassr won the Federation Cup in 2008 against their city rivals Al Hilal.

Later in 2009-10, the club managed to finish in the third spot to securing Asian Champions League football next season. Al-Nassr finished as runner-up in the King Cup final in 201-12. Later in 2012-13, Al-Nassr reached the Crown Prince Cup final cementing its place as the Saudi giants again.

Presently, the club replaced the old logo with a more modern version, which heavily influenced by the old club logo. The new logo specifically represents the football team, while the old logo represented the entire club.

Al-Nassr have an impressive trophy haul featuring 20 national top-flight trophies in total, along with 8 regional and friendly tournaments. Besides their trophies, the club also owns an impressive list of domestic and international records.

Al Nassr FC are the first Asian club to compete on an international level and recognized by FIFA as such. They are also the first club to win the FIFA Fair Play Award during the FIFA Club World Cup. Al-Nassr have also competed in four Asian Cup finals, winning twice and finishing second twice.

Owner And Chairman Of Al-Nassr

Musalli Al Muammar is the current owner and chairman of Al-Nassr FC.