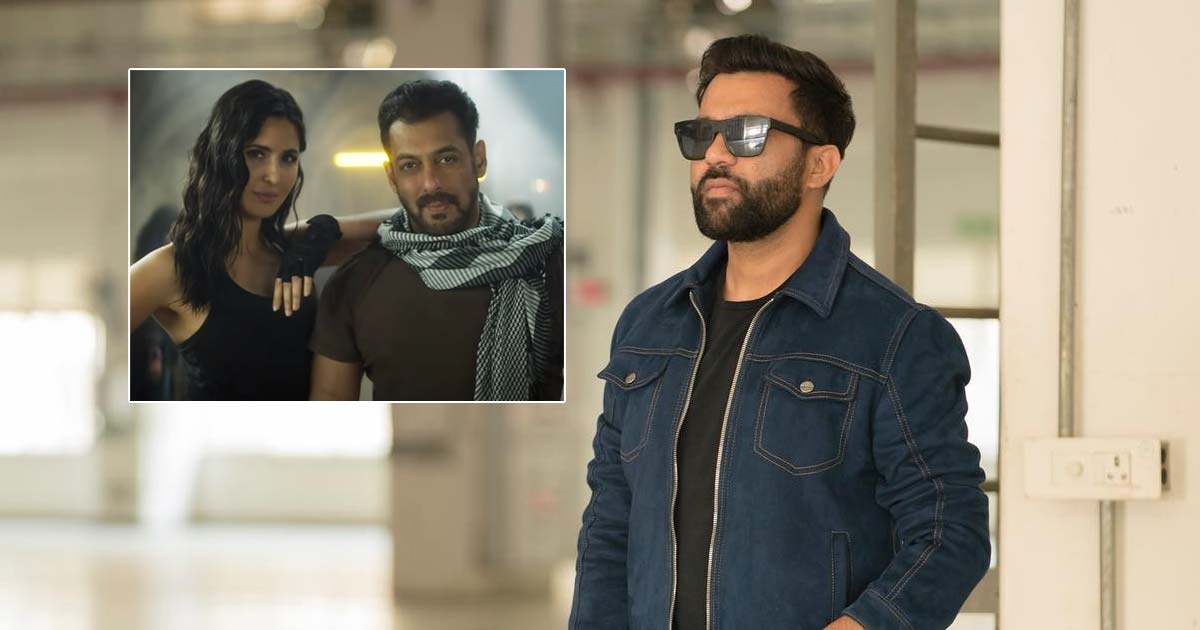 Salman Khan is all set to roar on the big screen with his Tiger 3 scheduled to arrive on Eid 2023. The film will see him reprising the character of Avinash Singh Rathore alongside Katrina Kaif‘s Zoya. What makes it more exciting is the addition of Emraan Hashmi as a baddie. Recently, director Ali Abbas Zafar opened spoke about the film and why he didn’t reunite for a threequel. Keep reading to know more.

For the unversed, every instalment of the Tiger franchise has witnessed a new man directing it. The first part, Ek Tha Tiger was helmed by Kabir Khan. The sequel, Tiger Zinda Hai saw Ali coming on board as a director. Now, the third part is being directed by Band Baaja Baaraat fame Maneesh Sharma.

Tiger Zinda Hai was a big box office success and everyone was surprised when came to know about Ali Abbas Zafar not returning as a director for Tiger 3. Now, Ali himself has opened up about not reuniting with YRF for the third part. While talking to Pinkvilla, he said, “Adi (producer Aditya Chopra) is like an elder brother. When the third part of ‘Tiger’ was happening I had some engagements that I was committed to. Our timelines couldn’t match. But I think Maneesh, who is taking the franchise forward, will do justice to it.”

Ali Abbas Zafar further shared that he’s excited for Tiger 3 and eagerly waiting for it. “Kabir Khan, me and now Maneesh, all of us brought our individuality to the films we made. I am looking forward to ‘Tiger 3′. I think it will be very entertaining. I am happy,” the Bharat director added.

Let’s hope Maneesh Sharma lives up to the expectations built around the Salman Khan starrer!

Stay tuned to Koimoi for more.