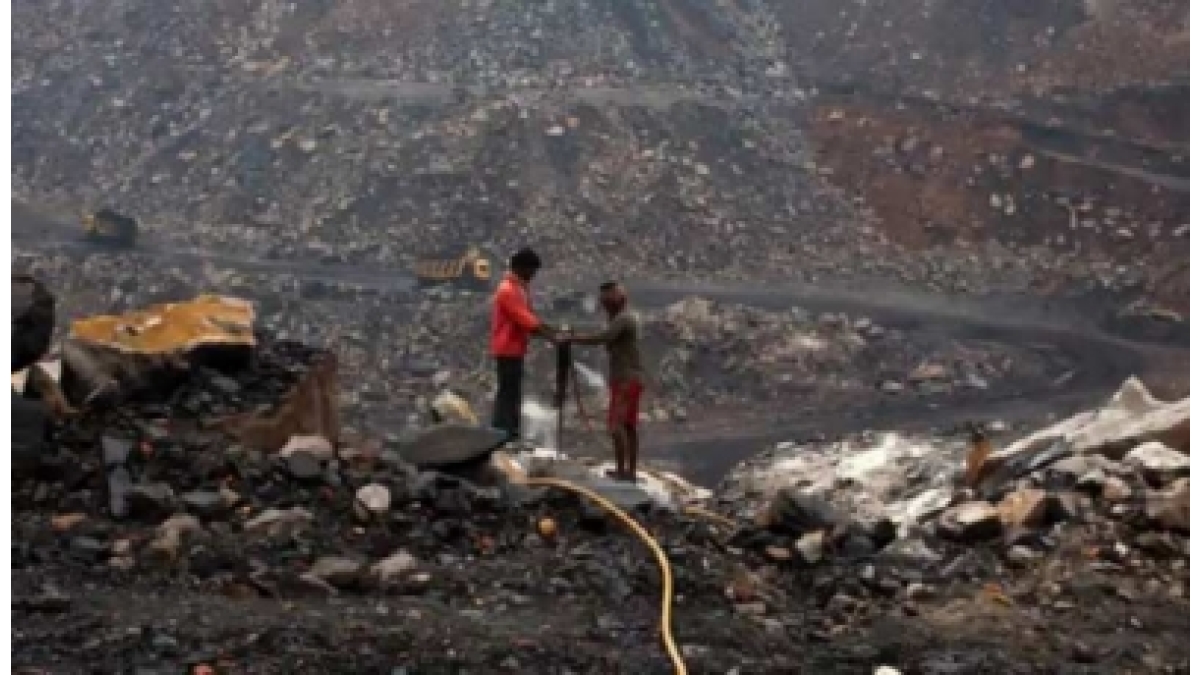 This is despite the fact that coal blocks were allotted to these power sector PSUs back in March 2015 to fulfil their shortage of dry fuel, as India’s largest coal producer, Coal India Ltd (CIL), on its own, could not completely meet their requirements.

Reasons like delay in land acquisition, environment and forest clearances, non-availability of land records as well as law and order issues are the main reasons behind lack of work in these coal blocks, sources aware of the developments said.

According to sources, of the original 16 coal blocks allotted to these entities, only five have reached production stage, while three have applied for surrender and one was surrendered last month. In the remaining seven blocks, work on coal excavation is yet to begin or has just begun.

Out of these seven reserves, four blocks belong to NTPC and PVUNL (NTPC’s joint venture with the Jharkhand Bijli Vitran Nigam Ltd or JBVNL) while the other three coal reserves belong to the DVC, the NLC, and the THDC.

The DVC had two blocks, out of which it surrendered Khagra Joydev coal block situated in West Bengal last month, as land acquisition could not be done for it, sources privy to developments said.

As far as the status of these seven blocks is concerned, Power Ministry sources said that production work in NTPC’s Chatti Bariatu coal block in Jharkhand has only begun in April, while its Kerandari block (Jharkhand) is expected to become operational by the end of this fiscal.

However its third reserve Banhardih (also in Jharkhand and owned by its joint venture PVUNL) is likely to become operational only by 2024-25, as both forest and environmental clearances are awaited.

The NTPC’s fourth coal block Badam (yet again in Jharkhand) will begin work in 2023-24 as transfer of mining lease as well as stage two of forest clearance is awaited.

The DVC’s Tubed coal block is also expected to begin operation by end of this financial year, sources informed, as its forest clearance is expected shortly.

The NLC’s Pachwara South coal reserve in Jharkhand is expected to start production work next year in 2023-24 as environmental and forest clearances are awaited.

The THDC’s Amelia block in West Bengal is likely to begin work during this fiscal itself as appointment of mine developer and operator (MDO) is underway.

Sources said that these allottees were expected to draw a standard plan at the time of allocation itself, in order to get the necessary clearances expedited and other formalities completed on time. This could have helped commencing production from these blocks as per schedule and would have gone a long way in meeting the objective of providing adequate coal supply to power plants.