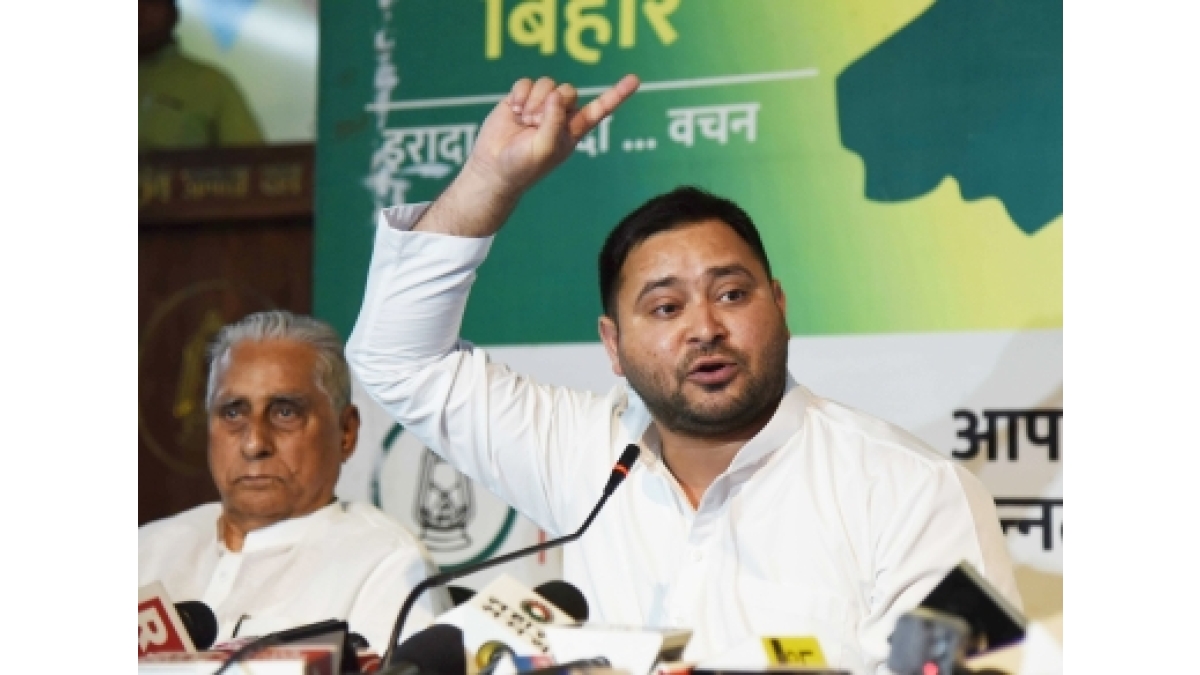 “While Amit Shah was addressing the rally, I do not like to describe him. I am not going into it but I must say that it looks like a comedy circus was going on in Purnea,” he said.

Tejashwi Yadav said that he had tweeted the piece of speech of Prime Minister Narendra Modi, delivered in Purnea in 2014, promising a special package, special status, and special attention for Bihar.

“What happened to it with 8 years gone by. Now, they do not talk about the special status of Bihar. I have already said that Amit Shah is coming to Bihar but will not say anything on special package or status and it became true in the rally as Amit Shah avoided this issue from the public platform,” he said.

“I also said that Amit Shah will claim ‘Jungle Raj’ of Bihar. Amit Shah is living in Delhi and the crime graph of Delhi is higher than Bihar. This is not my data but the NCRB data reveals that Delhi has a higher crime rate than Bihar. On the point on Bihar Jungle Raj, Amit Shah is fooling the people of Bihar. The people of Bihar are alert and smart enough to differentiate what is wrong and what is right,” he added.

Tejashwi Yadav also said that Amit Shah claimed when his government comes to Bihar, he will make it the number one state, but “BJP was part of the NDA government in Bihar for 15 years, why his party had not made Bihar a number one state”.