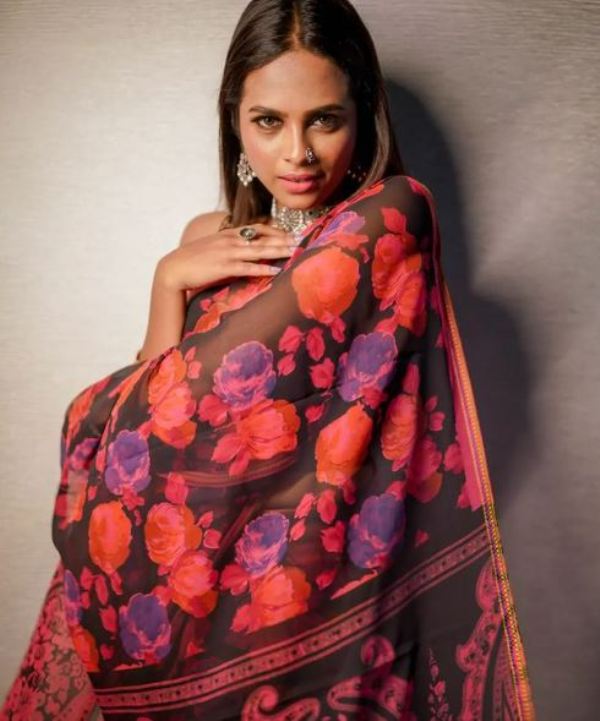 Amruta Dhongade is an Indian dancer and actor. She predominantly works in the Marathi film and television industry. Amruta’s work in the Marathi soap opera ‘Mrs Mukhyamantri ‘ was highly praised by the viewers.

Childhood picture of Amruta Dhongade with her mother

Amruta Dhongade belongs to a Maharashtrian family in Pune.

A picture of Amruta with her sister, Puja Dhongade (right)

In 2018, Amruta made her debut in the Marathi film industry with the film ‘Mithun.’ She played the role of a girl next door named ‘Kanchi.’

Amruta as ‘Kanchi’ – a still form the film ‘Mithun’

Amruta Dhongade’s introduction to the Indian television industry was made with the Marathi language soap opera ‘Mrs Mukhyamantri,’ broadcasted on the channel Zee Marathi, as ‘Suman Patil Summi’ in 2019; she played a role of a girl from a small town who becomes Chief Minister by fate.

In 2020, she appeared in another television serial titled ‘Tu Chandane Shimpit Jashi’ as ‘Charu Vasant Narkar,’ a 22 years old girl with the best mechanical skills and managing her father’s garage. The television serial was telecast on the Sony Marathi channel.

In 2022, she appeared in an Indian reality show ‘Big Boss Marathi 4’ as a contestant.