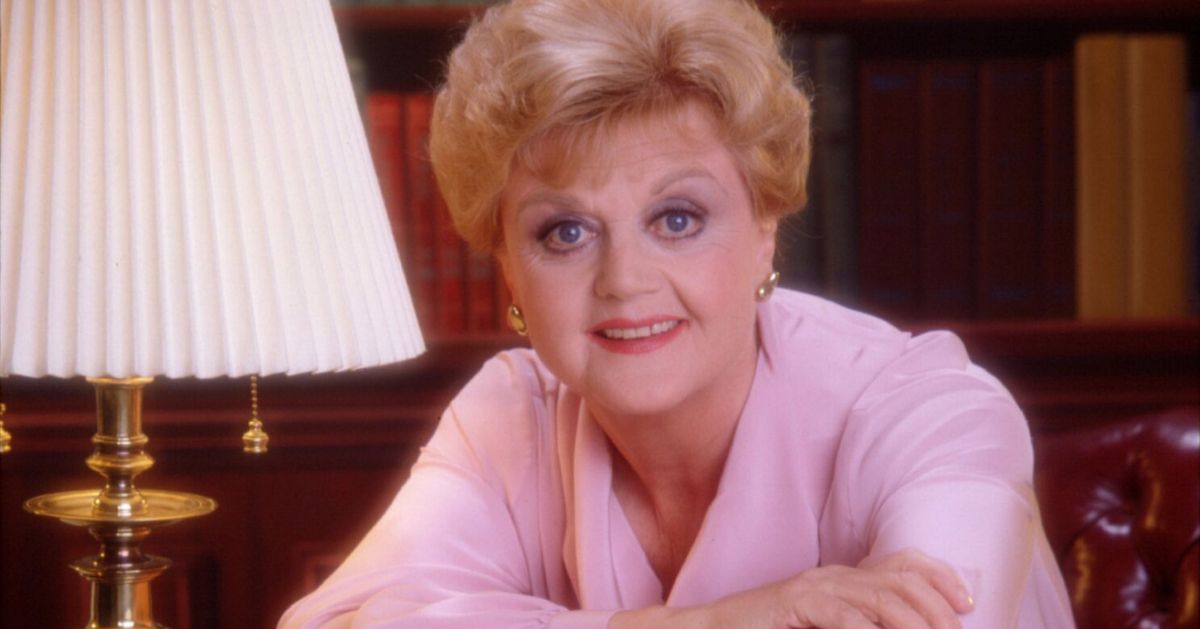 Lansbury refused work for a year to focus on saving her children from drugs and the clutches of the Manson cult.

Since the passing of beloved actress Angela Lansbury, tributes and fond memories continue to rapidly pour in regarding The Murder She Wrote star. Writer and photographer Christopher Moloney tweeted how infamous cult leader Charles Manson’s influence on her daughter’s life partially led to her making a major life decision.

“Angela Lansbury told a story about her daughter falling under the spell of a Hollywood deadbeat. He would pick the girl up from school and get her to steal money and food from her parents for him. Worried, Lansbury moved the entire family to Ireland. The guy was Charles Manson.”

Lansbury said that she did relocate to County Cork for one year in the 1960s to save her then-teenage daughter and her son, Anthony Shaw, from drug use, saying:

“It started with cannabis but moved on to heroin. There were factions up in the hills above Malibu that were dedicated to deadly pursuits. It pains me to say it but, at one stage, Deidre was in with a crowd led by Charles Manson. She was one of many youngsters who knew him and they were fascinated. He was an extraordinary character, charismatic in many ways, no question about it. I said to Peter [Shaw, husband], ‘We have to leave.'”

“So, we upped sticks and moved the family to a house I found in County Cork. I was drawn to Ireland because it was the birthplace of my mother, and it was also somewhere my children wouldn’t be exposed to any more bad influences. […]

Discussing the path her children could have chosen had she and her husband not intervened, Lansbury said:

“It fills me with dread. Peter and I had no idea what had been going on. But then we had no experience of drugs. We didn’t know the significance of finding a pipe in a drawer. Why would we? And when we did, we didn’t know how to help them. Nor were there any experts back then who could offer advice to the parents of kids from good families who were using, and sometimes overdosing on, drugs. It was like an epidemic.

“Certainly, I have no doubt we would have lost one or both of our two if they hadn’t been removed to a completely different milieu, the simplicity of life in Ireland. In the end, we found a doctor who prescribed methadone, a heroin substitute, which helped with the withdrawal symptoms as Anthony and Deidre were weaned off hard drugs. We were so very, very lucky we spotted what was happening just in time.”

Manson remained imprisoned until he died in 2017 at the age of 83, having been denied parole 12 times.