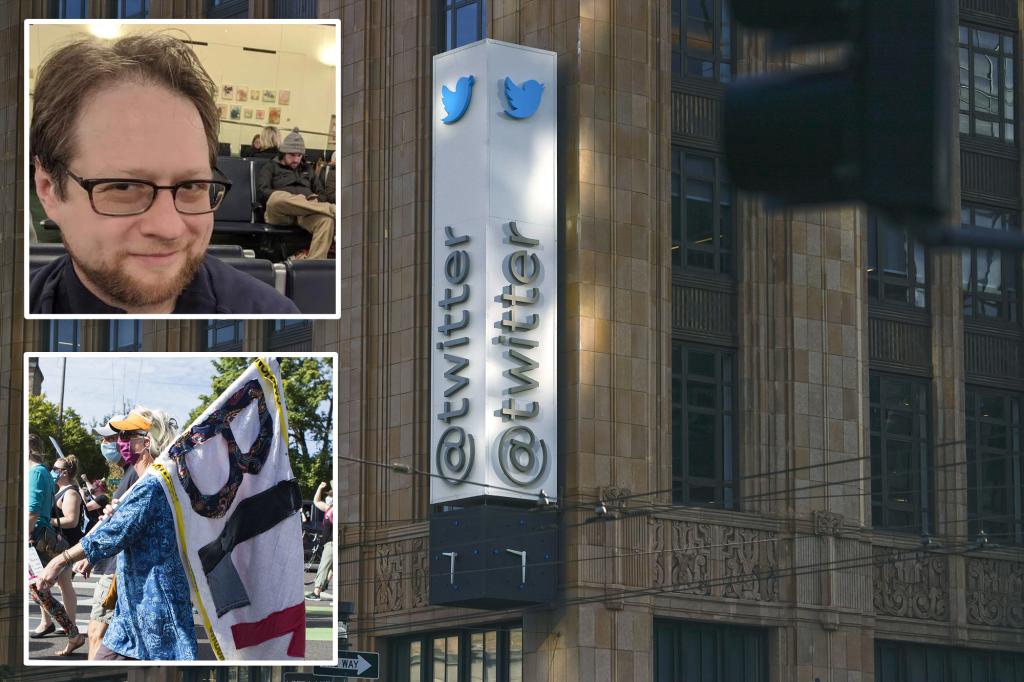 Antifa protester among those who lost job in massive Twitter layoffs

One of the thousands of Twitter employees laid off by new CEO Elon Musk is an alleged Antifa protester, according to a report.

Eric Shamow, a site reliability engineering manager who attended BLM protests in Oregon in 2020, was among those the company let go, The Post Millennial reported.

Shamow was among the rioters who took over downtown Portland and clashed with police during violent protests after the death of George Floyd, Andy Ngo, The Post Millenial’s editor-at-large, claimed in a tweet.

“We carry shields because you brutalize civilians and commit war crimes on our streets,” Shamow allegedly tweeted from his private account at the Portland Police Bureau in July 2020, according to screenshots shared by Ngo.

“The cops are not showing restraint on a nightly basis. I’m not down there tonight, but I’ve watched them brutalize folks on a regular basis who are causing no harm and pose no threat. Be clear: this is a police riot,” Shamow tweeted a month later, according to another screenshot.

On Friday, he was tweeting about losing his job.

“Locked out of Gmail and Slack, so while I don’t have a letter in hand, I’m going with, ‘that’s all, folks,’” Shamow tweeted, according to a screenshot shared by Ngo. “This job had the greatest density of quality humans, and world-class engineers, I’ve ever seen. I’ll be forever grateful for all of them.”

Musk, the richest man in the world, purchased Twitter for $44 billion last month and immediately began slashing costs, beginning with half of the platform’s staff.

Musk has taken steps to diversify Twitter’s revenue stream as advertisers balk, including a controversial Twitter Blue subscription, which will charge users $7.99 per month for a verification blue check mark and other perks.

“Followed by creator monetization for all forms of content,” he added. When a user pointed out that Youtubers get up to 55% of their ad revenue, he replied, “We can beat that.”

“Search within Twitter reminds me of Infoseek in ‘98! That will also get a lot better pronto,” Musk announced in another tweet.