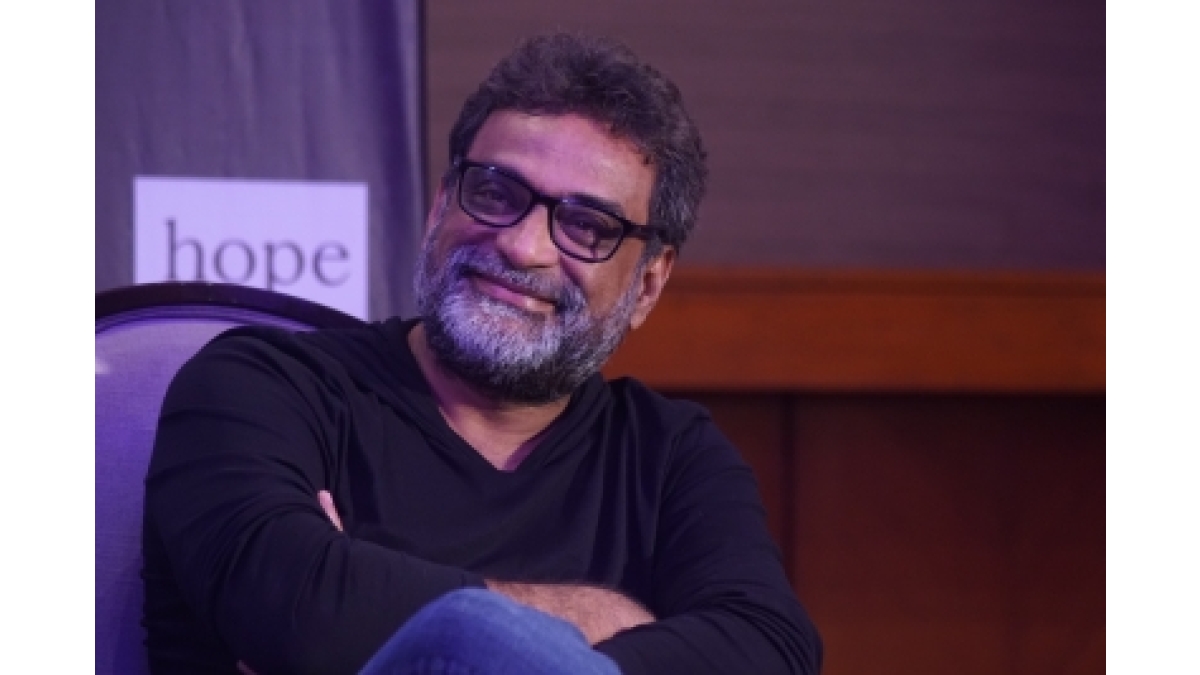 “It mattered to me and somewhere that thought hit me that how is it that you [the critic] can say whatever you want, and get away and I’m accountable to you, but you’re not accountable to me,” Balki said in a conversation with ‘Variety’. “I found that unfairness in the whole relationship firstly depressing and then very fascinating.”

The director, who went on to make ‘Paa’ (2009) with Amitabh Bachchan and ‘The Pad Man’ (2018), starring Akshay Kumar, is returning to the big screen with ‘Chup’, a thriller where a serial killer brutally murders Bollywood film critics and carves star ratings on their foreheads.

It is Balki’s first film with Dulquer Salmaan, whose performance in ‘Sita Ramam’ has been praised by critics and earned the acclaim of audiences as well.

Dulquer told ‘Variety’ that he actively seeks out negative comments or criticism because it drives him to keep working harder and it influences his choices of film roles.

“Having said that, when I read these things, sometimes I screenshot it and sometimes in my notes in my phone, I write strongly worded replies — of course, I don’t end up sending any of these things,” Dulquer said.

‘Chup’ is co-written by Balki, Rishi Virmani (‘Ki & Ka’) and film critic Raja Sen, who is well-known for his often trenchant reviews of Bollywood films. Before embarking upon the film, Balki, who hadn’t read any reviews of his work after that first review, went back and read all of them to “exorcise all those demons from my head”.

Balki, adds ‘Variety’, brought on Sen to gain some perspective and balance from a critic’s point of view, rather than being a one-sided chat, and also to understand the difficulties and frustrations that critics experience.

“I realised after I called Raja, that he’d trashed me the most, so it was beautiful to sit with the person you really want to kill,” said Balki, who now has a “deep connection” with Sen and a “fascinating friendship” that grew during the film.

‘Chup’ is also an homage to Indian auteur Guru Dutt, who was known for ‘Pyaasa’ (1957) and ‘Kaagaz Ke Phool’ (1959). The commercial failure of the latter, produced, directed and starring Dutt, saw him never officially direct a film again and he was eventually found dead in 1964, aged 39.