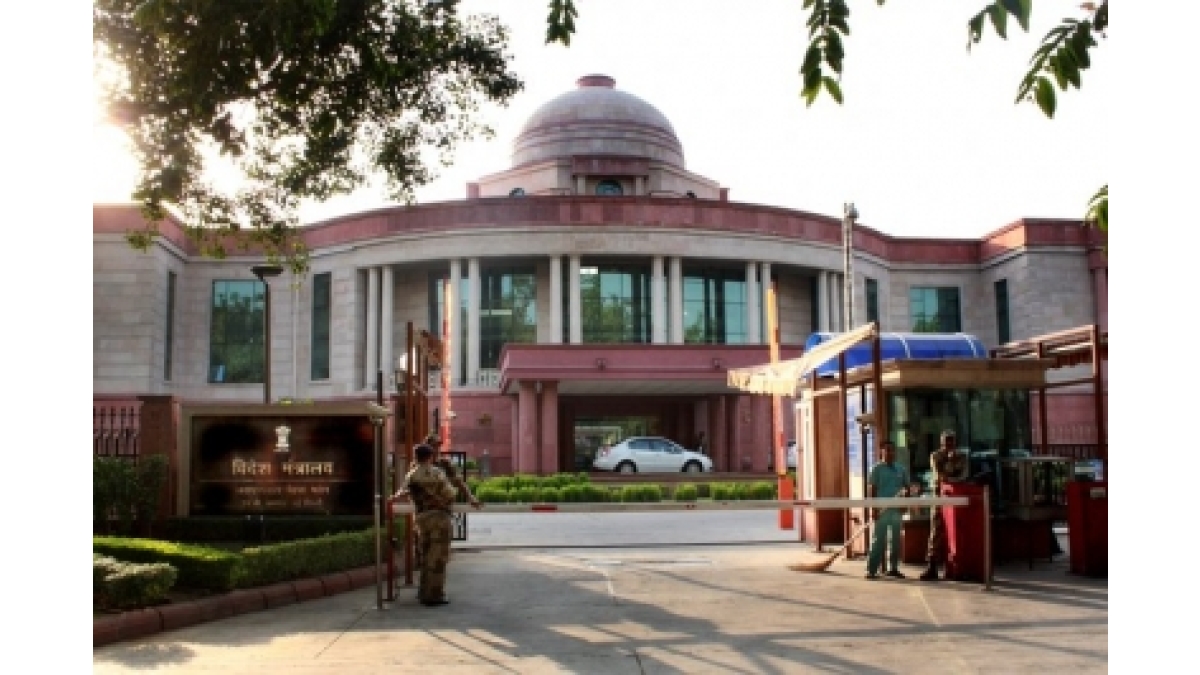 The DGP said that many Bangladeshi clerics have already been barred from entering Assam for repeated violation of visa regulations.

“In lower Assam and in the Barak Valley area, there is a tendency to invite Bangladeshi clerics on tourist visa for religious preaching. These clerics often violate the visa norms and try to radicalise the Muslim youth of Assam in the name of religious preaching,” he added.

On Saturday, Assam police had arrested 17 Bangladeshi nationals from Biswanath district for indulging in religious activities by violating visa norms.

Biswanath district SP Nabin Singh informed that the Bangladeshi nationals were camping in the Baghmari area under the Jinjia police station for the past few days. They carried out religious preaching in the riverine areas that fall in the district’s interior parts.

The Bangladeshi nationals had entered India through the Coach Behar border in West Bengal in August and from there they went to Assam’s South Shalmara district. The group was headed by religious teacher Ashraful Alom, who is a resident of the Sherpur district in Bangladesh.

Mahanta said: “We had earlier told the Bangladeshi clerics that the police will be strict next time. Though they entered India on tourist visa, the group never visited the tourist spots in the state.”

“Radicalisation through religious preaching is neither good for Assam, nor for the country,” he added.