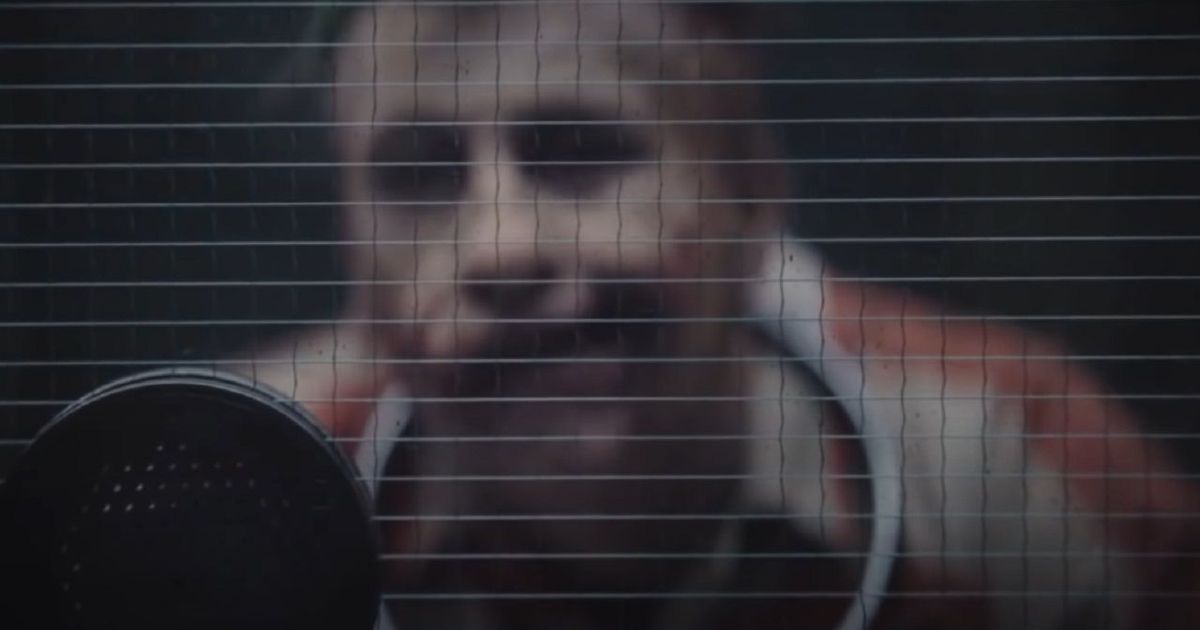 Fans of The Batman received an excellent performance from Paul Dano as the Riddler when the film was released in March earlier this year. Dano gave a genuinely original portrayal and put his own spin on the villain who has terrorized Bruce Wayne for decades. However, one actor who also appeared in The Batman almost took the role from Dano. Barry Keoghan debuted as the Joker in the film, although his scene was relatively short and shrouded in mystery. Luckily, an extended deleted scene was released following the movie’s theatrical run, with Keoghan given more time to shine as the iconic villain of the caped crusader.

As it turns out, Keoghan initially auditioned for the Riddler role and even submitted an audition tape that has been available online for years. In the video, we see a far different take on the character than what we received in The Batman. Keoghan’s Riddler appears in a comic-accurate costume, with green suspenders and his signature bowler hat. The tape was posted to his official Vimeo three years ago, with only 5,000 views and five comments on the video so far. The full audition can be found below.

Keoghan Says His Riddler Audition Lead to the Joker Casting

During a new GQ profile, Barry Keoghan discussed his Riddler audition and how it led to his eventual casting as the Joker. “I wanted to be Riddler,” Keoghan explains, saying he initially submitted his tape and met with producer Dylan Clark despite the role already being given to Dano. However, four months later, the actor received a call at dinner from his agent saying, “The Batman‘ wants you to play the Joker — but you cannot tell anyone.”

Related: The Batman 2: What’s Next for Barry Keoghan’s Joker?

Of course, Keoghan would accept what could be the role of a lifetime. “I wanted some sort of human in there behind the makeup. I want people to relate to him… [to know] this facade he puts on,” Keoghan said surrounding his portrayal. He calls his Joker “a bit charming and a bit hurt, a broken-down boy.” Despite his performance, fans have yet to see a lot from the actor in The Batman. His theatrical screen time was cut down from an already brief scene; however, we should see more in an eventual sequel. Unfortunately, Keoghan doesn’t know if he will immediately return for The Batman 2. “As soon as that call comes, I’m there man, I’m there,” he says.

Of course, the upcoming sequel to Robert Pattinson’s Batman portrayal may focus on a different villain entirely. We are already receiving a follow-up to 2019’s Joker starring Joaquin Phoenix in 2024. Director Matt Reeves may want to avoid two separate interpretations of the character so close together, opting for a different villain to haunt Pattinson in the sequel before Keoghan takes on the role in an eventual third film. Whatever the case, fans can’t wait to see Barry Keoghan as the Clown Prince of Crime whenever Matt Reeves and the rest of The Batman team choose to focus on his villainous character.