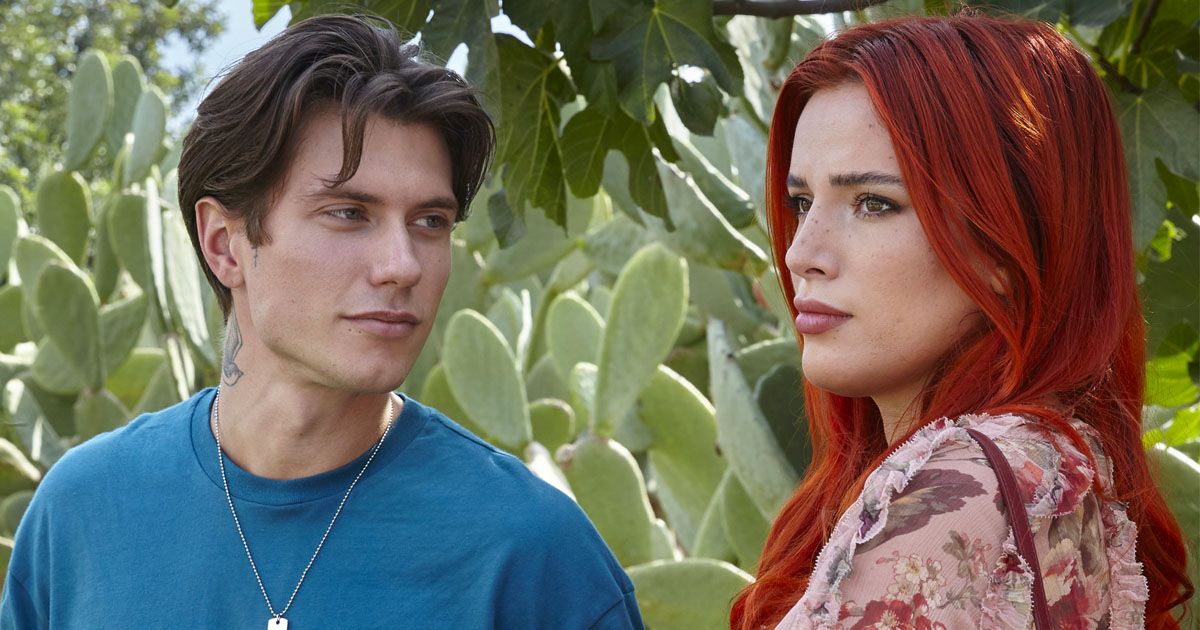 Benjamin Mascolo on his Upcoming Romantic Drama Game of Love

“You can never really know someone,” says Roy (Benjamin Mascolo) in Game of Love, a sentiment that appears to be shared by Vivien (Bella Thorne) and Anna (Alma Noce) as their paths collide.

Roy and Vivien demonstrate this as their love story takes them to Roy’s childhood home in Sicily to prepare for the sale of his family’s estate. While there, the mysterious Anna befriends Vivien, despite any displeasure it brings Roy. The new friendship raises tensions and tests commitment, forcing Roy to face secrets from his past.

Also in the cast of Game of Love are Michael E. Rodgers and Simone Coppo. It’s written by Marco Borromei, Anita Rivaroli, and Elisa Amoruso who also served as the director.

Benjamin Mascolo in Game of Love

Prior to his role in Game of Love, Mascolo worked on another feature titledTime is Up, also starring Thorne and written and directed by Amoruso.

“I liked the script of the first movie, but also I liked the idea of getting into it with my at-the-time girlfriend, Bella. So, I feel like it was a bit of both having the opportunity to put together my personal private life with working with Bella,” commented Mascolo. “It was challenging, but it was also worth it, and I feel like that was something that pushed me. Before shooting the first movie, I went on set with Bella when she was working, and I saw how great she was as an actress. When she liked the idea of shooting these movies, I was like, ‘Let’s do it,’ and it’s been a great learning opportunity for me.”

As for working with Amoruso, Mascolo said that it was very “Italian, like very direct. I feel like maybe it’s the culture of us. We are very straightforward in the way we speak and do things. Elisa is definitely very Italian herself, and I wanted to learn a lot from her and be guided by her.”

Related: Exclusive: Maya Forbes and Wally Wolodarsky on The Good House and Filmmaking

Relating to Game of Love & Favorite Memories of Filming

There are various messages throughout Game of Love that can resonate with audiences. Among them, Mascolo noted “growing up.”

In capturing these messages, Mascolo was also able to showcase his country, as they shot all around Sicily and near Noto. “It just looks great, and it was very welcoming,” said Mascolo. “A very fun moment was riding a motorbike around Sicily. It was my first time riding a motorbike, so doing it for the movie with great scenery was fun.”

Game of Love comes to us from Vertical Entertainment and will release in select theaters and on demand on October 14, 2022.