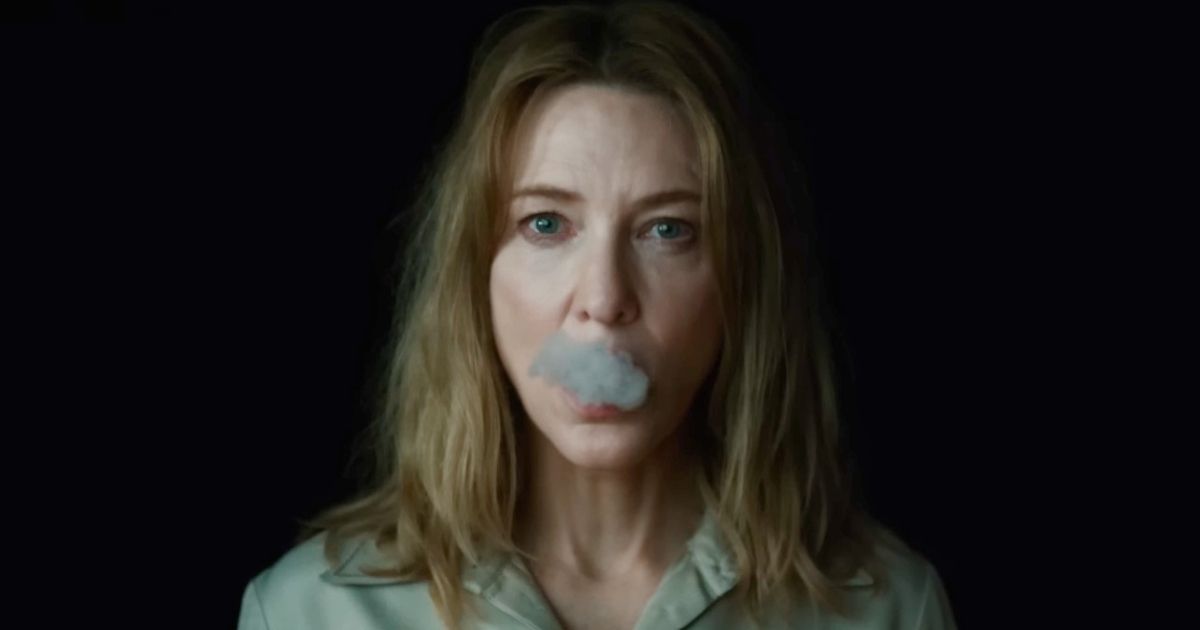 Todd Field fits into the category of being an “actor’s director”. An actor’s director allows their performers to come up with their own characterizations and allows them to make suggestions to the story. Field made his directorial debut in 2001 with In the Bedroom, which earned him high status as a hot new director to keep an eye on. Despite winning numerous accolades and truly making a name for himself, Field was seemingly missing in action after the release of 2006’s Little Children, and while he was attached to a number of projects during that time, he has only recently had a career resurgence.

After a long hiatus from filmmaking, Field has recently made a comeback with the new highly acclaimed psychological drama film Tár, which has recently played at major festivals like Venice and London. Field is also set to direct and co-produce a miniseries adaptation of the Erik Larson book The Devil in the White City, which until recently was set to star Keanu Reeves. While we await the release of his new projects, it’s only fair that we look back on his best work on the silver screen. These are the best movies directed by Todd Field, ranked.

In his directorial debut, Field was the keen eye behind In the Bedroom. Set on the coast of Maine in summer, In the Bedroom revolves around Dr. Matt Fowler (Tom Wilkinson), his wife Ruth (Sissy Spacek) and Matt’s lover Natalie (played by Marisa Tomei) as they all face terrible tragedy when Natalie’s ex-husband Richard comes to town and causes a stir. The film made its debut at Sundance Film Festival and was the first film to premiere at Sundance that was nominated for an Academy Award for Best Picture, among several other nominations. In the Bedroom was subject to critical acclaim, with special praise for the direction and the performances from the cast.

Little Children centers around a well-educated housewife Sarah (Kate Winslet) who struggles to come to terms with her role as a mother. She finds new meaning when she meets stay-at-home dad Brad (Patrick Wilson) and begins to have a secret affair with him while their children nap. The film premiered at the New York Film Festival and was critically praised for its approach to difficult subject matter, as well as for its hopelessly flawed characters that often go unseen on the big screen. The film was nominated for several accolades, including the Academy Awards for Best Actress for Winslet and Best Adapted Screenplay for Field and Tom Perrotta.

In his most recent project, Field breaks his 16-year hiatus from directing and brings his absolute best in the drama Tár. While Tár is set to be theatrically released October 2022, it has been subject to a great deal of praise during its festival run, with particular attention paid towards Field’s direction and Cate Blanchett’s performance — The New Yorker calls the latter “imperious and incandescent.” The film revolves around Lydia Tár (Blanchett), a great conductor and composer who is the first woman chief conductor of a major German orchestra. The film premiered at the Venice Film Festival in September 2022 and was met with a six-minute standing ovation from the audience and has since garnered universal acclaim and, per Gold Derby, major awards buzz.