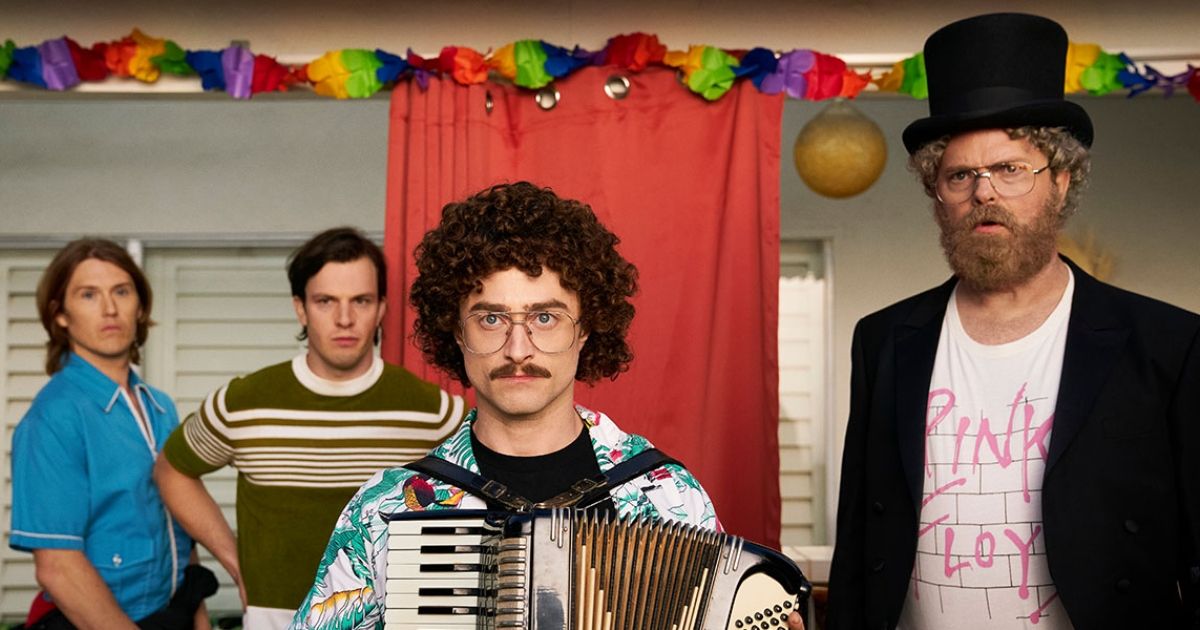 Best Movies That Have Won the People’s Choice Award for Midnight Madness, Ranked

The Toronto International Film Festival (TIFF) is one of the most influential festivals in the movie industry. Its 47th edition took place this year from September 8 to 18, and, as usual, showcased some of the very best the film industry has to offer, covering a myriad of genres and styles. While TIFF is well-known for its ability to generate “Oscar buzz” among many other things, it is an event intended to transform the way people see the world through film, which is why this festival has been a platform for innovative and ground-breaking productions of all kinds. The coveted People’s Choice Award is one of the most talked about awards in the industry which this year went to Steven Spielberg’s movie The Fabelmans.

Perhaps a little less talked about, but by no means any less of an achievement to be proud of, is the TIFF People’s Choice Award for Midnight Madness, which is its annual film award given to the film rated as the year’s most popular film in the festival’s “Midnight Madness” stream of movies. This slate of films specializes in the more “wild side” of cinema. We’re talking films that are a little more left-field, specifically underground and cult type films. It is not perhaps a huge surprise, then, that this year’s award went to the highly anticipated Weird: The Al Yankovic Story, starring Daniel Radcliffe. Here, we take a look back at the six greatest movies to ever win the People’s Choice Award for Midnight Madness since its inception in 2009.

By the time Free Fire was released in 2016, British director Ben Wheatley had already established himself as somewhat of a cult legend thanks to underground classics like the twisted psychological crime horror Kill List, the laugh out loud microbudget horror comedy Sightseers, and the thought-provoking dystopian allegorical flick High Rise. With Free Fire, he took his razor-sharp wit and applied it to the action genre in a film a little reminiscent of Tarantino’s Reservoir Dogs. Thanks to an impressive ensemble cast featuring Brie Larson, Cillian Murph,y and Arnie Hammer, and a tight screenplay written by Wheatly with his wife Amy Jump, the film thrives on its own merits coming across as something familiar yet utterly unique.

Related: TIFF 2022 Review: Empire of Light is a Beautiful Love Letter to Cinema

2019’s People’s Choice Award for Midnight Madness winner, The Platform found its audience on Netflix in 2020, with the Spanish sci-fi thriller film becoming an international hit on the platform due to its high concept allegorical premise and its twisty, shocking, and surprisingly emotional story. The film revolves around a large tower building separated by floors. It’s inhabited by captors who are moved every month between its many floors, and fed via a platform which, initially filled with food at the top floor, gradually descends through the tower’s levels, stopping for a fixed amount of time on each. Understandably, the lower down the platform gets, the less food there is left, which inevitably leads to conflict as the inhabitants choose how much food they take. The intriguing premise certainly piqued the interest of the masses, with it drawing certain parallels to societal behavior during the coronavirus pandemic.

Twisted and dark are two words that spring to mind when describing 2009’s Australian horror flick The Loved Ones, a story about love, torture and revenge, all told with a slight undercurrent of black humor and its tongue placed slighting in its cheek. Despite the graphic nature of the movie, it was a huge hit at the festivals and has received widespread critical acclaim, scoring 98% in the review aggregation website Rotten Tomatoes. While it does have its enough ultra-violence to keep even the most avid gore hounds entertained, it was more than just the average torture porn affair that was prevalent at the time of its release. The Loved Ones has enough twists and turns to keep even the more casual viewer at the edge of their seats for it fleeting 84-minute duration.

Before the hit TV spin-off and before Taika Waititi became one of the hottest and most sought-after directors in Hollywood, there was What We Do in the Shadows, the 2014 New Zealand mockumentary horror comedy film. Written and directed by Jemaine Clement and Taika Waititi, What We Do in the Shadows brought a brand new, unique, and refreshing spin to the overcrowded vampire genre. The basic premise of the movie is: what would happen if several vampires, living in the present day, had to live and share a flat together? Really more a fish out of water comedy than a horror, this fly on the wall approach allows the plot to focus on how these creatures of the dark navigate a modern, mainly vampire-free, society while trying to remain undetected (in the main). And like any house-share, there’s bound to be a few disagreements over cleaning duties and some noise issues, not to mention the odd run in with local werewolf gangs.

This incredible Indonesian martial arts action flick The Raid was a huge surprise hit that spawned a sequel and an upcoming American remake, which is set to premiere on Netflix sometime in the future. It tells the story of Rama, a highly efficient rookie on an elite squad tasked to infiltrate a high-rise building run by a ruthless drug lord in the slums of Jakarta. A relentless balls-to-the walls exercise in brutality, The Raid exhibits some of the finest martial art sequences ever choreographed and committed to film. This white-knuckle action romp was not just a hit at the Toronto International Film Festival, but received numerous awards and nominations from local and international institutions. The use of a handheld Steadicam gives the movie an almost documentary feel to it truly immersing viewers into the heart of mayhem.

Directed by Martin McDonagh, Seven Psychopaths is a violent and intelligent satire full of pitch-black comedy and engaging dialogue, à la Quentin Tarantino, starring some of Hollywood’s finest actors including Woody Harrelson, Colin Farrell, Sam Rockwell, Abbie Cornish, and Christopher Walken. With a branching story that touches on numerous topics and themes, the movie was a hit, with critics praising the sharp writing and of course the acting. Harrelson received particular praise for his portrayal as a violent and unpredictable gangster searching for the perpetrators of a dognapping committed against his beloved Shih Tzu. As an actor, he is unnaturally convincing playing these types of unhinged characters, so was quite at home in what is otherwise an utterly berserk but thoroughly entertaining crime thriller.