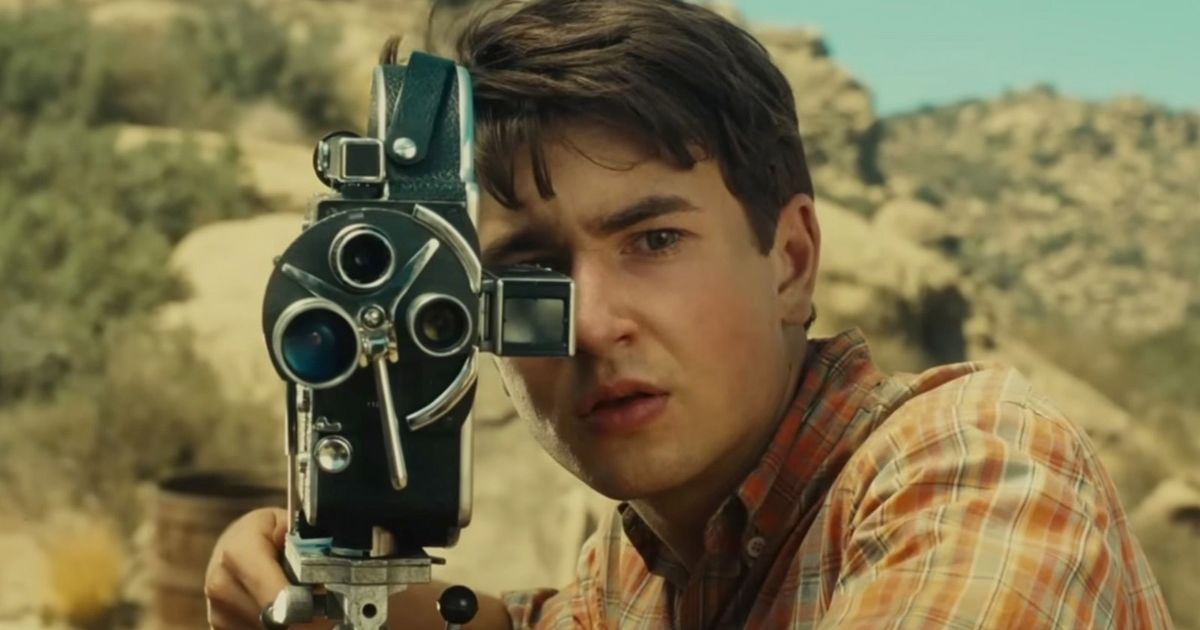 Movies that go behind the scenes of filmmaking offer a refreshing and fascinating experience. They give you a glimpse into the creative process that goes into the art form. At the same time, these films also show you the obsession and frustration that comes along with being an artist. Stories about directors create drama, conflict, and sometimes comedy. Directors are artists, and artists are usually interesting people. They create entertaining characters for the screen, whether they are real or fake.

Throughout the years, there have been movies that showcase the careers of famous, and sometimes controversial, filmmakers. Many fans are eager for the anticipated film The Fabelmans, based on the life and career of Steven Spielberg. Many of the directors throughout the years have changed the course of cinema for the bette,r such as Howard Hughes, who was brilliantly played by Leonardo DiCaprio in The Aviator. Any film buff can appreciate a story following a director and documenting the process behind creating films. Let’s look at the best portrayals of directors, real and fake, on-screen.

Living in Oblivion is an independent film made in the 1990s that follows a group of filmmakers desperately trying to get through a shoot. Steve Buscemi plays a director named Nick Reve, who is dealing with low budgets, actors, and unhappy crew members. Buscemi portrays the frustration that filmmakers must endure. At the same time, he showcases the passion behind turning a vision into reality. Buscemi has a unique comedic persona, and it worked perfectly with the character. At the same time, his chemistry with the rest of the cast was top-notch. It is a hilarious film, and Buscemi leads the way with a terrific, and honest, performance.

Related: These Movie Stars Had Completely Different Careers Before They Started Acting

Taking on a role based on iconic filmmaker Steven Spielberg is no easy feat. With that said, Gabriel LaBelle absolutely pulled it off in The Fabelmans. LaBelle gives an honest and charming performance as Sammy Fabelman (a character based on Spielberg), showcasing the filmmaker’s love for cinema and the frustrations of his adolescence. There is a lot of family drama throughout the film, and LaBelle shows us how Spielberg viewed the world around him while growing up. LaBelle, unquestionably, has a long career ahead of him based on this performance. Per Gold Derby, The Fabelmans won TIFF 2022’s People’s Choice Awards, making it a stronger contender in this year’s awards season.

Ed Wood was one of Johnny Depp‘s earlier roles, and it once again proved that he and Tim Burton could create movie magic. Depp plays the iconic and misunderstood filmmaker Ed Wood. The film follows his unconventional career as well as his complicated personal life. Depp creates a strong and entertaining performance as Wood, and he is a joy to watch on-screen. He captures the passion that Wood had for his films and the frustration that he had with the rest of the world’s rejection. Depp proved that he was a major contender in Hollywood with this role.

Leonardo DiCaprio brilliantly portrays the iconic director Howard Hughes in The Aviator. DiCaprio is entertaining and interesting from beginning to end, and he proved, once again, that he works extremely well with Martin Scorsese. Hughes was a very complicated and obsessive man, and DiCaprio completely captured his persona. He delivered several moments of passion and absolutely transformed into Hughes. At the same time, DiCaprio showcased the struggles of Hughes’ personal life with an honest approach. DiCaprio went on to earn an Oscar nomination for Best Performance by an Actor in a Leading Role. He also won the Golden Globe for Best Actor.

Burt Reynolds delivered, quite possibly, the finest performance of his career in Paul Thomas Anderson’s Boogie Nights. Reynolds played a charismatic adult film director named Jack Horner in the 1970s. Picking Reynolds for the role was a controversial choice, but he absolutely delivered the goods. He creates a character that has a very strong and intimidating presence. Horner is certainly the father figure of the film, and Reynolds was the perfect choice to portray him on screen.

Macello Mastroianni leads the way in the iconic masterpiece directed by Frederico Fellini. In 8 ½, Mastroianni plays a tormented director who is incapable of finding an idea for his next film. This introduces the audience to an introspective journey through life, cinema, and music. Mastroianni is brilliant every moment that he is on-screen. He perfectly encapsulates the persona of a respected, yet tortured, director. His performance is subtle, honest, and extremely charismatic. The movie has gone down as an all-time classic, and it wouldn’t have been the same without Mastroianni.