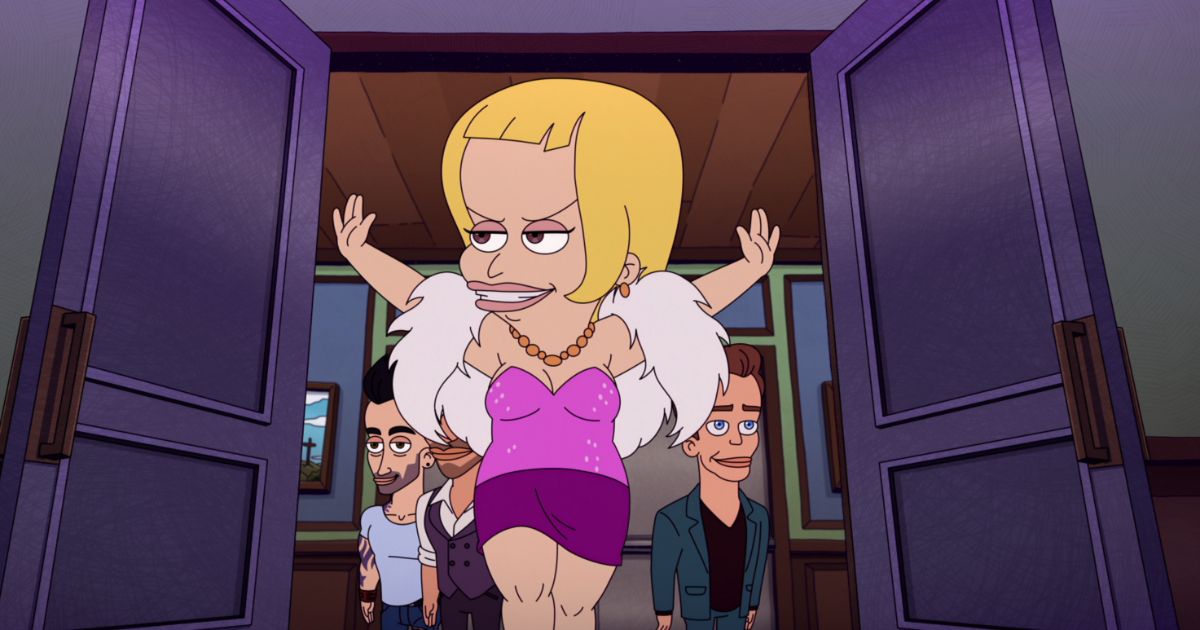 Netflix has just released the official trailer for season 6 of Big Mouth. Along with the unveiling of the trailer, also revealed is a full list of guest stars that fans will hear as part of the sixth season’s voice cast, including man of the hour Adam Levine as well as Brian Tyree Henry, Amber Ruffin, Jeff Goldblum, and more. You can get your sneak peek at the sixth season ahead of its arrival on Oct. 28, 2022, by watching the trailer below.

Inspired by Nick Kroll and Andrew Goldberg’s childhood, Big Mouth is an adult animated comedy series about the glorious nightmare that is puberty, following a group of friends and their hormone monsters as they navigate adolescence, human sexuality, and coming of age. Per Netflix, season 6 will focus on “the theme of family as the beloved characters continue each of their journeys, discovering that while you can’t always pick your family, you can surround yourself with those that love you for who you are.”

Comedian John Mulaney voices the character of Andrew in the series while Kroll, who also serves as co-creator and executive producer, voices many other characters including best friend Nick. Other series stars include Maya Rudolph, Jason Mantzoukas, Jordan Peele, Fred Armisen, Ayo Edebiri, and Jessi Klein. Kroll, Goldberg, and screenwriter-directors Mark Levin and Jennifer Flackett are all creators and executive producers on the Netflix production.

Related: Big Mouth Season 6: Plot, Cast, and Everything Else We Know

It’s astonishing how many name stars the Big Mouth team has managed to assemble to be a part of the Netflix show’s voice cast. In a previous interview with IndieWire, how this had started with getting his famous friends to join the series and wound up growing from there. Thandiwe Newton was quick to say yes to the series because her daughter was a big fan, and that led to her helping to get Hugh Jackman cast as talking genitalia in one of the show’s most bizarre roles yet.

But who is Kroll still trying to get that’s not a part of the guest stars as of season 6? He said Howard Stern is “always a dream” as well as acclaimed actress Viola Davis. We’ll see what the future holds with those names, but for now, the cast list for season 6 is solid enough as is.