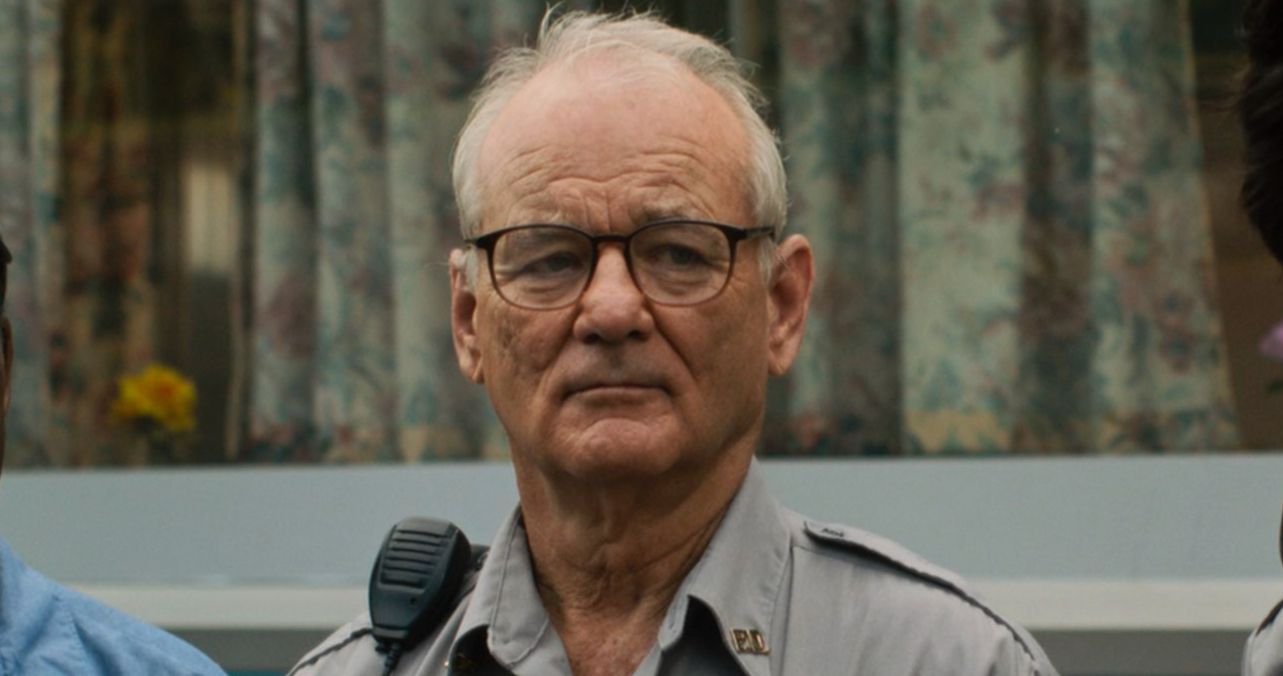 Bill Murray found himself on the receiving end of a complaint of sexual harassment back in April, which led to the production of Searchlight Productions movie Being Mortal being paused. While there were very few details revealed about the actual incident at the time, a new report from Puck News has revealed information about the “inappropriate behavior” that Murray was alleged to have been involved in. The report also claims that Murray has now settled with the complainant for a sizable $100,000.

The report claims that the incident involving the Ghostbusters star occurred when he believed a female crew member was flirting with him. Murray then is said to have “started kissing her body and straddled her. It then alleges that he kissed her while they were wearing masks for Covid precautions. As well as the alleged victim, another person who witnessed the incident also logged a complaint against the actor.

It is claimed that Murray’s settlement of $100,000 will see the woman who made the complaint agree to “maintain confidentiality” as well as waiving “any legal claims she might make against the producers.” At the time of the incident, the movie was only halfway through production, and despite Disney – the owners of Searchlight – have allowed director Aziz Ansari to attempt to find a new buyer for the movie, there has been no luck so far and it seems like there is a real possibility of the movie being abandoned.

Bill Murray Denied Any Wrong-Doing, Claiming That He Was Making A Joke

While it is clear that whatever happened on the set of Being Mortal was serious enough in the eyes of the alleged victim, Bill Murray maintained at the time that he was simply making a joke that had been taken in the wrong way. He said at the time:

“I did something I thought was funny, and it wasn’t taken that way. The company, the movie studio, wanted to do the right thing, so they wanted to check it all out, investigate it. and so they stopped the production. But as of now, we’re talking and we’re trying to make peace with each other. I think that’s where the real issue is, between our peace. We’re both professionals. We like each other’s work. We like each other, I think, and if you can’t really get along and trust each other, there’s no point in going further working together or making a movie as well.

It’s been quite an education for me. And I feel like if I don’t see that, you know, the world is different than it was when I was a little kid. You know, what I always thought was funny as a little kid isn’t necessarily the same as what’s funny now. Things change and the times change, so it’s important for me to figure it out. And I think the most important thing is that it’s best for the other person. I thought about it, and if it’s not best for the other person, doesn’t matter what happens for me.”

From the description of the incident, if accurate, then the scenario does sound like a scene from many of Murray’s comedies, such as Groundhog Day and Ghostbusters, when his amorous advances on numerous females have been rejected. It seems that however Murray intended the whole thing to play out as, his misreading of the situation has led to a number of issues for Being Mortal that it may not be able to come back from.