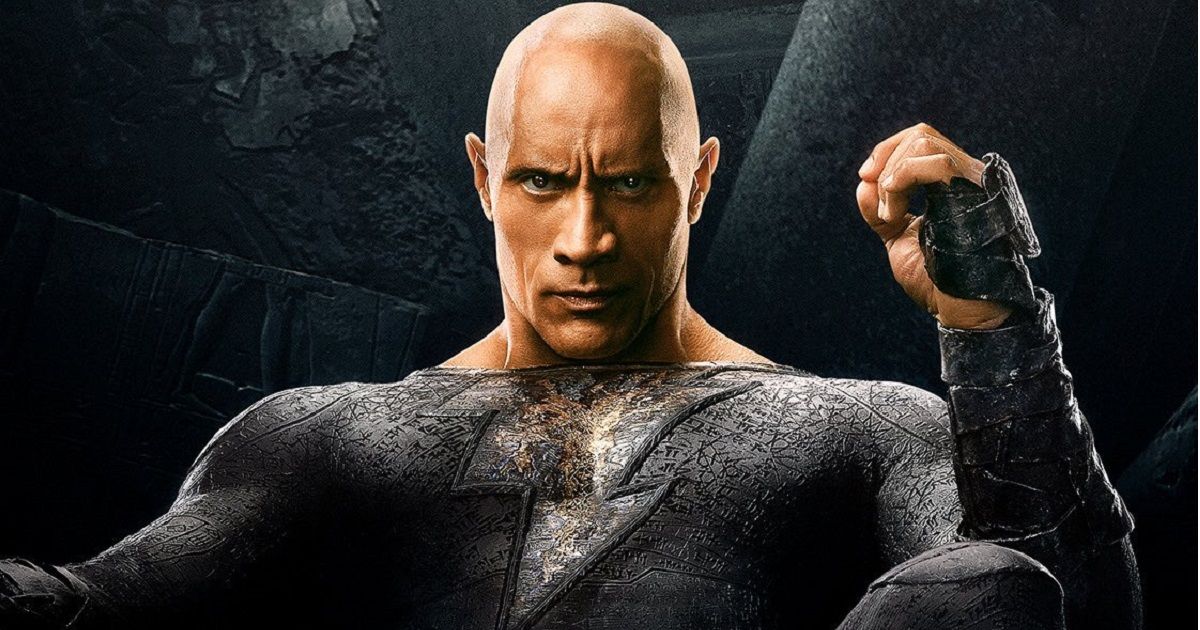 WARNING: This story contains MAJOR SPOILERS for Black Adam and the future of the DCEU.

It is not unusual for the post-credit scenes from big movies to leak online shortly after a theatrical release, but the closing moments of Dwayne Johnson’s Black Adam movie have found their way online a whole week before the official premiere date of the movie itself. What is more, it brings with a huge spoiler that could take a small amount of wind out of the comic book movie’s sails. Read on with caution if you would like to avoid the details.

For the last couple of weeks, there have been many internet rumors suggesting that Henry Cavill is finally suiting up as Superman again soon, and that the first of his new appearances would be in Black Adam. Now, the leaked post-credits scene has revealed that this is no longer a rumor and the Man of Steel does make his big screen return to challenge Black Adam and set up a huge future face-off between the two.

Although Twitter has done its best to take down the videos, it is well known that once something it on the internet it is almost impossible for it to completely vanish, and the footage has now found its way onto TikTok and other video sharing sites. The sweep to try and take down the footage suggests that Warner Bros. Discovery have put out a copyright complaint in order to have the videos carrying the leaked scene blocked but the content of the video is still out there and available in many places.

When it comes to the leaked scene itself, the long awaited return of Henry Cavill’s Superman happens with the mighty hero emerging from a cloud of smoke and approaching Black Adam, commenting, “It’s been a while since anyone’s made the world this nervous.”

While the news of this post-credits scene will not come as a massive surprise to anyone, it should also be remembered that there was a tease of this coming hidden in plain sight in the post-credit scene of the animated feature, DC’s League of Super-Pets this summer. That scene featured Black Adam heading for a face-off with Superman, but due to unforeseen circumstances, the two never get to come to blows. Now it looks like the pair will be sharing screen time in the DCEU’s live-action arena sometime in the future – something that Johnson had already hinted at. He previously said:

When and how Black Adam and Superman will next meet is still to be revealed, but with rumors suggesting Henry Cavill has also filmed scenes for next year’s The Flash, and Warner Bros. Discovery’s CEO David Zaslav explaining that a ten-year plan is being put in place with Black Adam potentially being at the center of it, the DCEU may finally be about to find its feet in the coming years.