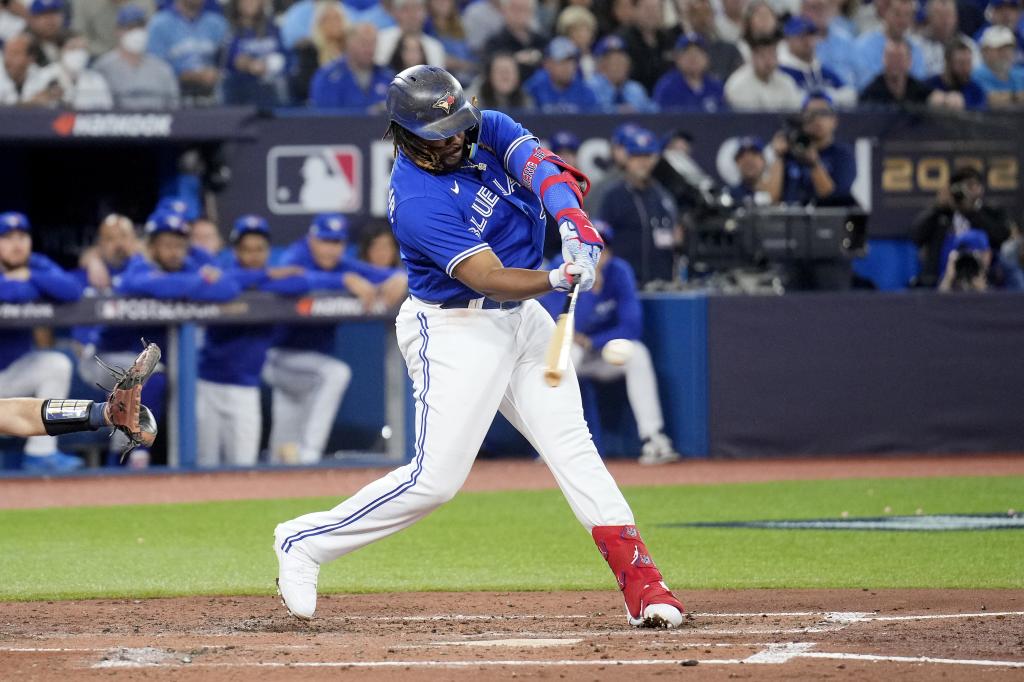 It seems that some prefer to play the villain.

Blue Jays first baseman Vladimir Guerrero Jr. is slated to become a free agent after the 2025 season, and while it remains to be seen if he will stay in Toronto, it is apparent he won’t be wearing the Yankees pinstripes anytime soon. During a recent interview with Vincent Carmona Arias, Guerrero Jr. said he would never sign with the club.

“I like to play in New York. I like to kill the Yankees. I would never sign with the Yankees, not even [when I’m] dead,” Guerrero said.

Guerrero Jr. has indeed been a Yankee-killer at the plate. The 23-year-old has a career .289 batting average with 13 homers and 41 RBI against the Yankees. Additionally, he’s bashed 10 home runs in 31 overall games at Yankee Stadium. On the whole, Guerrero Jr. enjoyed a successful 2022. He cracked 32 home runs this season and also won a Gold Glove at first base.

It is always possible that money could “change minds” and play a factor. If the slugger reaches free agency he will surely attract many suitors.