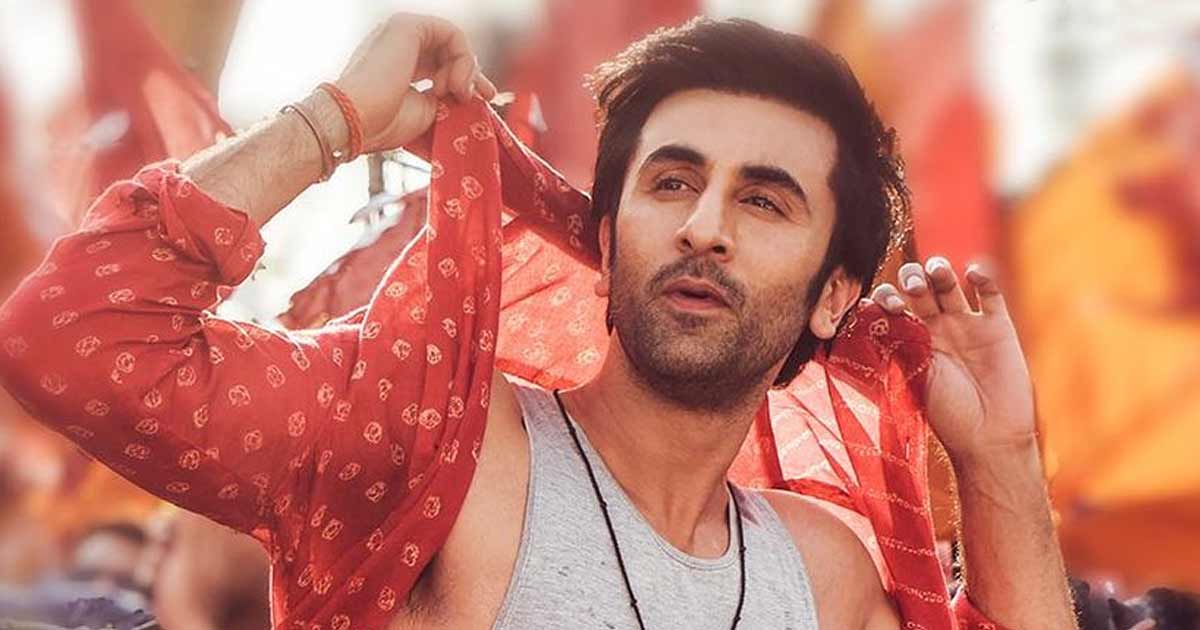 Box Office – Brahmastra has a very good Week One

After an excellent opening weekend at the box office, Brahmastra held on well during the weekdays to register an overall good week. Yes, it could have been an excellent week too had the drops been only in the range of 50% when compared to Friday. However since Monday went lesser than 50% and then there was 10%-20% drop in footfalls on a daily basis between Tuesday and Thursday as well, an expectation of 180-200 crores first week number was quashed.

That said, what the film has still managed in its first week is nothing short of remarkable as 170 crores* have come in (across all languages). To think of it, this is just a little over 10 crores less than what Bhool Bhulaiyaa 2 had collected in its lifetime, so the numbers that have been gathered are truly fantastic. As a matter of fact the first week is amongst the record opening that some of the biggest Bollywood blockbusters have taken over the last 10-15 years, and that makes the success of this Ayan Mukerji directed magnum opus all the more special.

The next milestone which Brahmastra now has is to enter the 200 Crore Club and for that it would be eyeing the timeline as end of second weekend. That should be possible as well since the film needs only 30 crores more over next three days to reach there. Considering the fact that the first weekend stood at 122 crores, it should be possible as well. In fact the aim should be to earn 40 crores over the weekend since there is no competition whatsoever either that the film is facing.