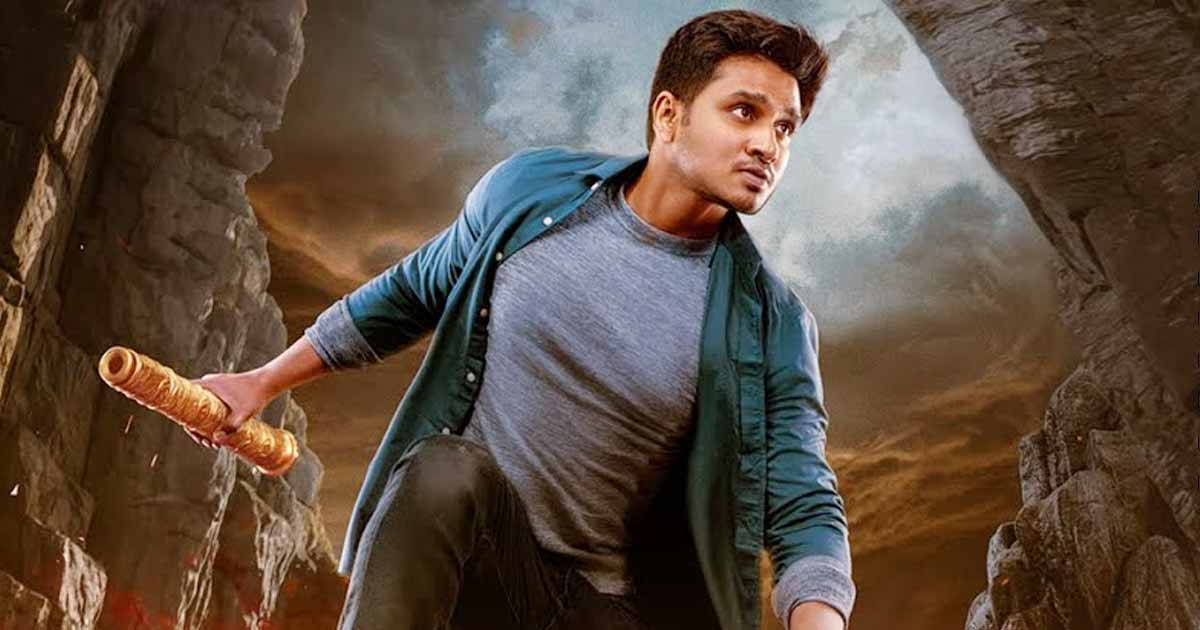 It’s Brahmastra wave all around but let’s not forget the fact that prior to its release the only film which was finding some sort of footfalls in theatres was Karthikeya 2 [Hindi]. In fact four weeks when the biggest of the films like Laal Singh Chaddha, Raksha Bandhan and Liger had failed, it was Karthikeya 2 [Hindi] that allowed some theatre owners to smile at least. Hence, we thought it’s prudent to bring business update around the film as it now comes close to conclude its theatrical run.

The film had collected a little over 29.50 crores at the end of its fourth week and once Brahmastra released, its shows were drastically reduced. In fact the film is hardly in the running barring a show in certain theaters across the country, which means collections nosedived steeply. Not that there was a huge audience count waiting to catch the film anyway since the target audience had already been exhausted by the time the film concluded four weeks. This was, after all, not another Pushpa in the making.

Still, the release of Brahmastra has robbed the film of a couple of crores at least which could possibly had come by had it seen yet another open run. Nonetheless, the job has been done by the south dubbed film as it has finally hit the 30 crores milestone during its fifth week. That by itself is a good enough feat as the film has emerged as a theatrical hit. The film success is also ensuring that Karthikeya 3 would be made as well and rest assured, this time around it would be aimed at an all-India market rather than just seeing a vanilla dubbed release.