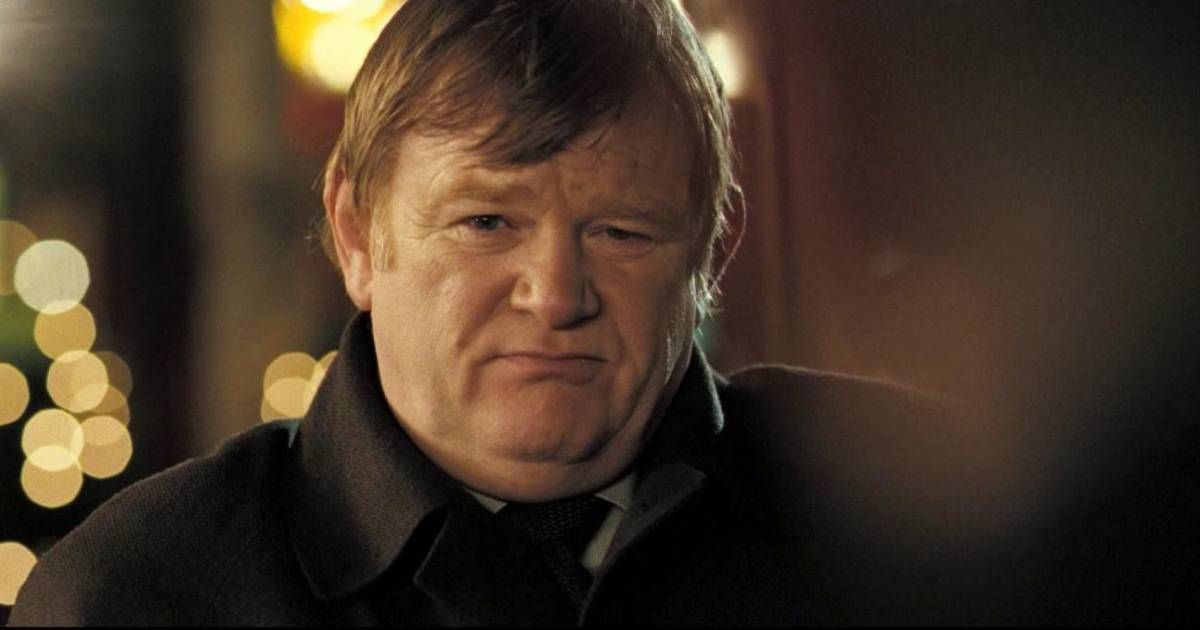 Joker was a massive hit in 2019 with both audiences and the box office. Joaquin Phoenix gave a phenomenal performance in the film, receiving an Oscar for his leading role as Arthur Fleck/Joker. In addition, the movie reached a staggering $1 billion at the box office, becoming the highest-grossing R-rated film ever to release, far surpassing Deadpool 2 with $786 million.

Unsurprisingly, actors would line up for a chance to appear in the sequel, Joker: Folie à Deux. Brendan Gleeson was one talent who couldn’t say no to the opportunity, as he says during an interview with Collider. Gleeson would finally be able to reunite with Phoenix, who he shared the screen with on M. Night Shyamalan’s The Village. However, the 67-year-old Irish-born actor had an entirely different reason for joining the sequel helmed by Todd Phillips.

“It wasn’t the material, which is a great way to get me out of having to answer any questions about the criteria,” he explains. “It was the achievement of the first film. I worked with Joaquin before on The Village… And so I knew him from then. And that performance, I’m still in awe of it.” Gleeson continues, saying he said yes to the role in a heartbeat. “That performance as Joker, in that first movie. It was one of the most extraordinary achievements I’ve ever had. And for Todd to have – worked the movie around to allow for that, I didn’t have to be asked twice. I really didn’t.”

Gleeson certainly seems excited about his role in the upcoming sequel, although details surrounding his character have yet to be released. Fans still have a long wait ahead as Joker: Folie à Deux arrives in theaters on October 4, 2024.

Joker: Folie à Deux Has Started to Fill Out Its Cast

Joker: Folie à Deux is set to have an all-star cast as the film has seen prepares for its 2024 release. Phoenix will, of course, reprise his role as the titular character; however, one surprise announcement arrived in June earlier this year. Lady Gaga will appear as Harley Quinn in the film, with rumors suggesting the sequel will feature musical elements.

Related: Joker 2 Rumor Claims the Sequel Will be Told From the Perspective of Harley Quinn

Margot Robbie recently spoke on Gaga’s casting, as the actress portrayed Harley Quinn in several films, including Suicide Squad, Birds of Prey, and the spinoff/sequel/reboot The Suicide Squad. “It makes me so happy, because I said from the very beginning that all I want is for Harley Quinn to be one of those characters, the way Macbeth or Batman, always gets passed from great actor to great actor,” the actress said.

In addition to Gaga, Zazie Beetz will reprise her role as Sophie Dumond, the love interest of Arthur Fleck, which coincidentally was made up in his own mind. Catherine Keener (Get Out, Capote) and Jacob Lofland (Mud, The Son) also have undisclosed roles in the film. Though fans must wait to see the cast in Joker: Folie à Deux, audiences will get a chance to see Brendan Gleeson in the upcoming movie The Banshees of Inisherin, arriving in theaters on Oct. 21