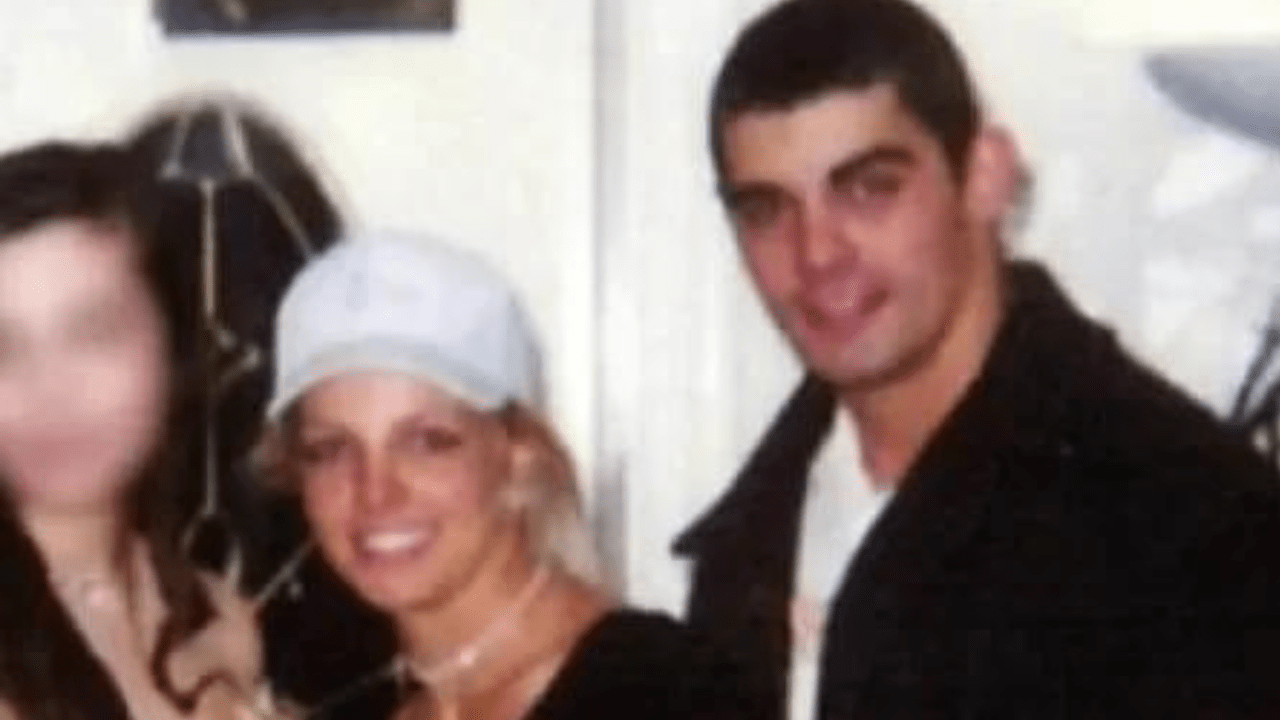 I wasn’t there to do damage. I was there to talk to Britney and make sure she was okay and that’s what she wanted,” she confessed.

Britney Spears’ first husband, Jason Alexander, who tried to break into the singer’s wedding with Sam Asghari, gave an interview to DailyMail and explained the reason for the break-in.

“We talk about the people she hangs out with who call her friends. Business partners who profit from it. Most people are not aware of what is going on in the background,” she added.

The ex-couple’s conversation was quick and the singer kept calling him on WhatsApp, but that never happened. “I wanted to see it for myself,” he said. Jason also doesn’t believe in Britney and Sam’s relationship. “It’s all for show. A Hollywood script. I don’t think she looks happy.

Jason Alexander did a live on his Instagram of the moment he tried to break into Britney’s wedding venue. He approached security at the event and said he had been invited by the singer herself.

The singer’s ex-husband continued showing the events as he entered the star’s house, until Jason’s screen crashed. According to TMZ, authorities were called at the scene, and he was stopped outside the event and immobilized.

He appeared to be aiming to break into Britney’s bedroom and was armed with a knife, according to information released after a preliminary hearing.

Jason was one of the star’s close friends during his youth. The two were married in a surprise ceremony in Las Vegas in 2004, and filed for annulment 55 hours later.