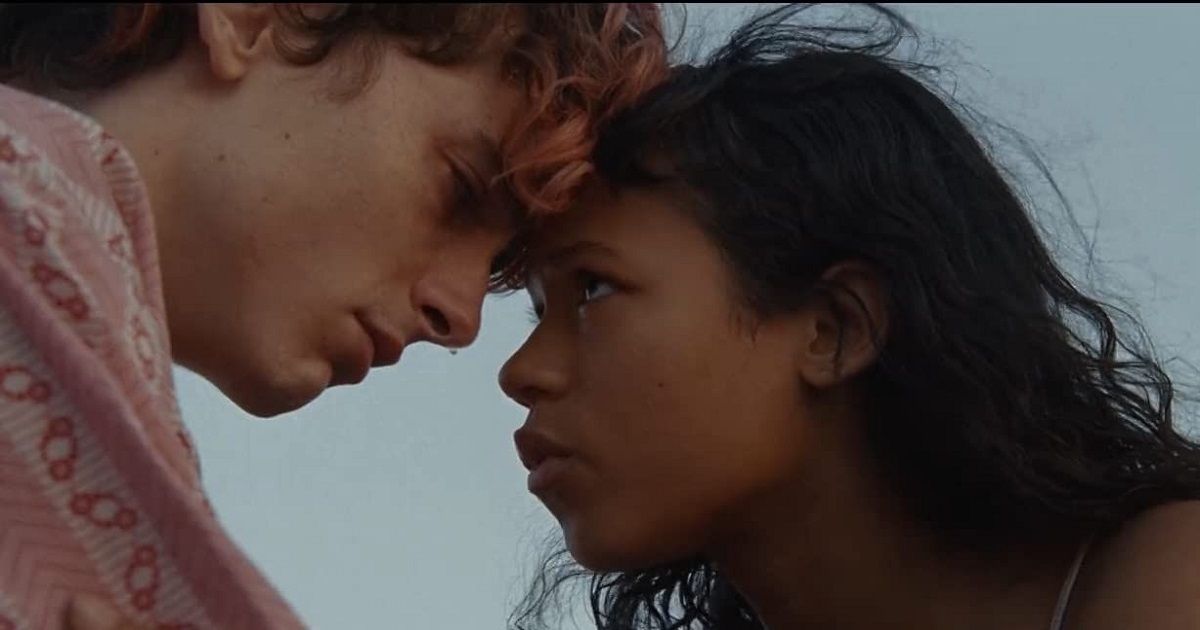 Bones and All director Luca Guadagnino is shooting down speculation that his new film’s plot has any ties to Armie Hammer. In 2021, Hammer made headlines when sexual abuse allegations that included expressed cannibalistic fetishes were made against him. Guadagnino worked with Hammer on 2017’s critically acclaimed Call Me By Your Name. Hammer’s co-star in that film, Timothée Chalamet, now stars in Bones and All, portraying Lee, a young cannibal falling in love. While that may all seem a bit perplexing and coincidental, Guadagnino is adamant that the film’s story lines has no ties to Hammer.

Per Variety, Guadagnino addressed the notion during his masterclass at the Zurich Film Festival, saying:

“David Kajganich and Theresa Park, the writer and one of our producers, have been working on ‘Bones and All’ since the book was released. Many years ago, probably around the time when we were shooting ‘Call Me by Your Name.'”

Guadagnino also revealed that he wasn’t the director originally attached to the film:

“It was to be directed by my great colleague Antonio Campos, but he decided not to go for it. That’s when they gave me the script. Any correlation with this kind of innuendo and silliness is preposterous.”

Bones and All follows two young cannibals, played by Chalamet and Taylor Russell, as they take a road trip travel through a Reagan-era America, while struggling with trauma, familial conflict and their dark desires to ingest human flesh. While the film’s exploration of cannibalism may shock viewers, Guadagnino insists that his interest in the film had little to do with the shock value involved:

“When it came to the topic of cannibalism, we took it very matter-of-factly. Several pathologists provided us with answers on how you perform a bite on the body of someone who just died, for example. We learnt practical stuff. It takes a lot of effort to bite through the skin. Someone was wondering if we would need [more defined] jaw muscles, but Americans are like that anyway. It’s from chewing gum,” he said.

The film premiered at the 2022 Venice Film Festival before screening at the New York FIlm Festival. It opens in theaters November 23. Bones and All is a co-production of Frenesy Film Company, Per Capita Productions, The Apartment Pictures, Memo Films, 3 Marys Entertainment, Elafilm, and TenderstoriesBones.

Chalamet previously collaborated with Guadagnino for Call Me By Your Name. The actor earned an Oscar nomination for his portrayal of Elio, a teenage boy who embarks on a hidden romantic relationship with a 24-year-old man (played by Hammer). The film received largely positive reviews, and was also nominated for Best Picture, Best Original Song, and Best Adapted Screenplay during the 90th Academy Awards. The film took the award for its James Ivory penned screenplay.Chalamet also made a cameo appearance in Guadagnino’s drama miniseries We Are Who We Are.

Chalamet will next appear in Wonka and Dune: Part Two.

Guadagnino is also known for his work on the films The Protagonists, I Am Love, A Bigger Splash, and the 2018 Suspiria remake starring Dakota Johnson. His next film, Challengers, starring Zendaya, is scheduled for release the summer of 2023.