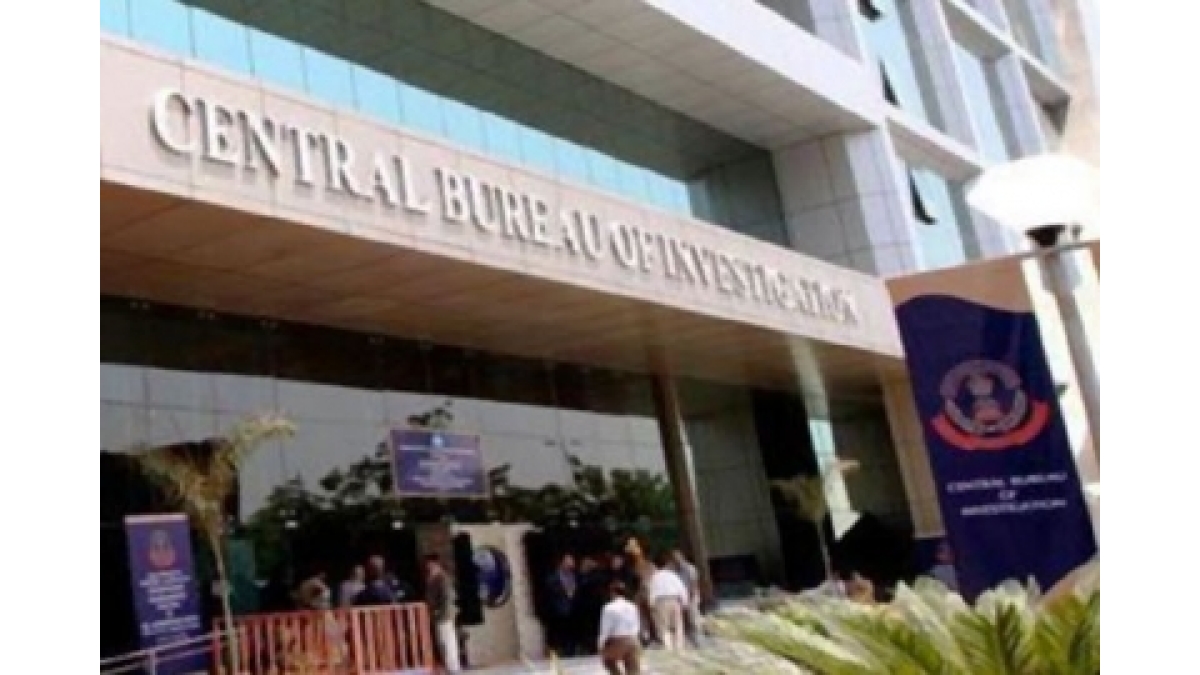 Mikhail Shargin will be later presented at the Rouse Avenue Court. The CBI is likely to seek his two-week custody.

“He was held in course of the ongoing investigation into a case related to allegations of irregularities being committed in the JEE (Mains) Exams 2021. He hacked the software,” the CBI said.

Shargin was detained by the Bureau of Immigration at the IGI Airport here after arriving in India from Almaty, Kazakhstan. A Look Out Circular was also opened against him.

During investigation, it had come to light that some foreign nationals were involved in compromising many online examinations including the JEE (Mains), and colluding with other accused in the case.

The role of one Russian national was also revealed who had allegedly tampered with the iLeon software, and that he helped other accused in hacking the computer systems of candidates during the examination.

A case was registered in 2021 against a private company and others including its directors and three employees, private persons(conduits) etc., on the allegations of irregularities

It was alleged that the said company and its directors were manipulating the online examination of JEE (Mains) and facilitating aspiring students to get admission in top NITs in consideration of huge amount by solving the question paper of the applicant through remote access from a chosen examination centre in Sonepat(Haryana).

“Shargin used to obtain Class 10 and 12 mark sheets, the user IDs, passwords, and post-dated cheques of aspiring students in different parts of country as ‘security’, and once admission was done, a whooping amount ranging from Rs 12-15 lakh per candidate was being collected,” the CBI said.

Searches were earlier conducted in 2021 at 19 places including Delhi-NCR, Pune, Jamshedpur, Indore and Bengaluru which led to the recovery of 25 laptops, 7 PCs, around 30 post-dated cheques along with voluminous incriminating documents, devices including mark sheets of different students.