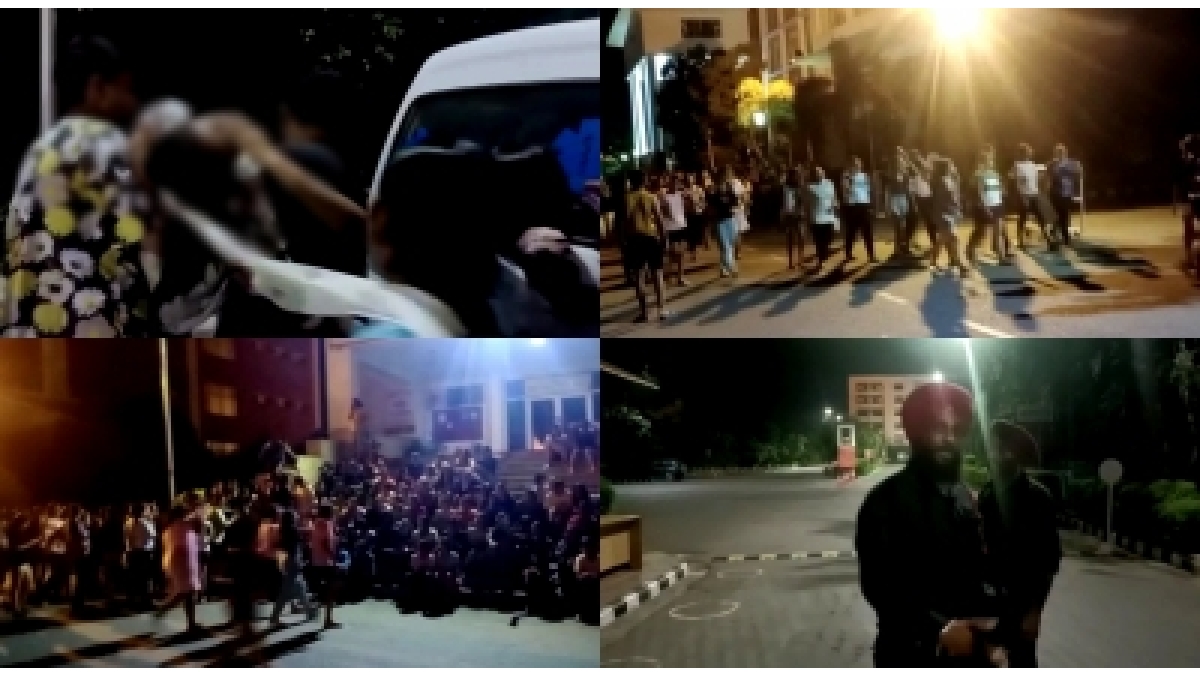 Chandigarh University in Punjab’s Mohali district has been witnessing strong student protests since Saturday night after it was reported that a woman student leaked obscene videos of several occupants of the girl’s hostel online.

The student, who was earlier arrested by the police, had purportedly sent some nude images and videos to her male friend in Shimla and these were leaked.

“All the rumours of objectionable videos shot of other girl students are totally false and baseless,” university’s Pro-Chancellor R.S. Bawa said in a statement.