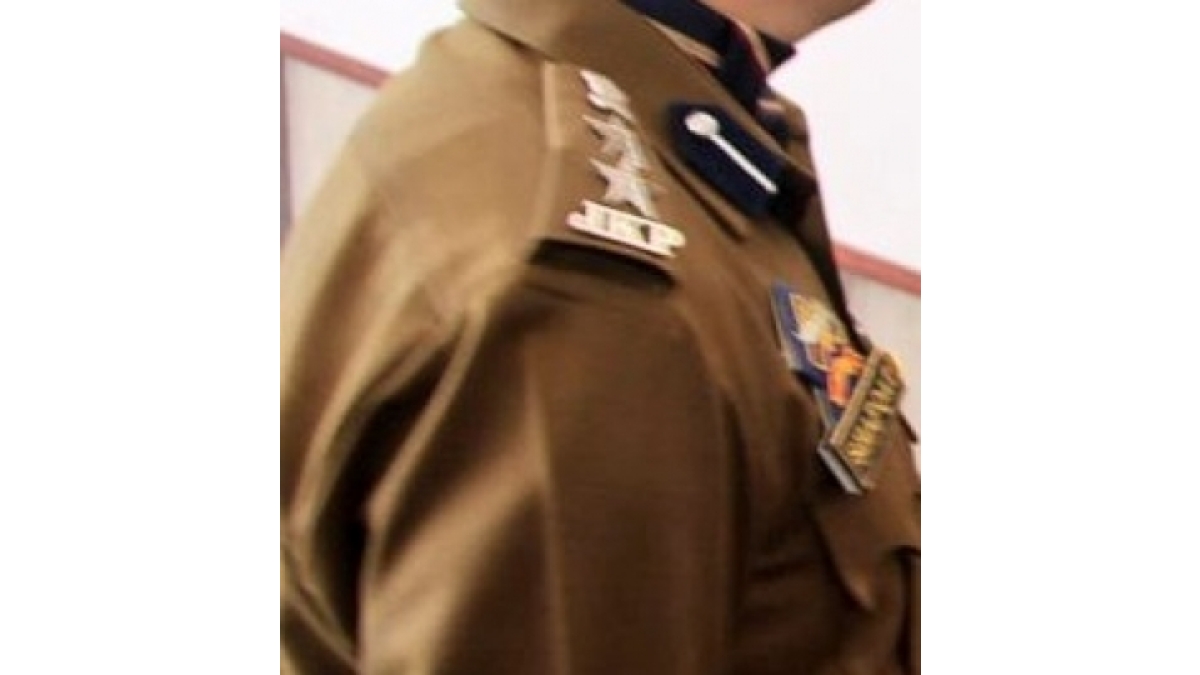 Talking to reporters on the sidelines of a cricket tournament at Baramulla, he said that they had warned these people many times, but they didn’t budge.

“There are reports that some other clerics are doing the same practice… soon after getting proper evidence, they too will be booked”, he said.

Vijay Kumar added that they have other legal options to curb the menace.

“Some of these clerics are being sensitised and allowed to go home.

“PSA is the last option when someone continues to indulge in wrong practice.

“Maintaining law and order is not the duty of Police only, but people too can play an important role in maintaining a peaceful atmosphere,” the top police officer said.

He also said that over the few years, the situation remained calm, while tourists also visited the valley in good number and internet services were also not snapped.

“Peaceful situation benefits all and this has been proven over the past few years,” he said.

Over the last few days, several religious clerics in the Kashmir Valley were arrested and few of them were booked under the PSA.