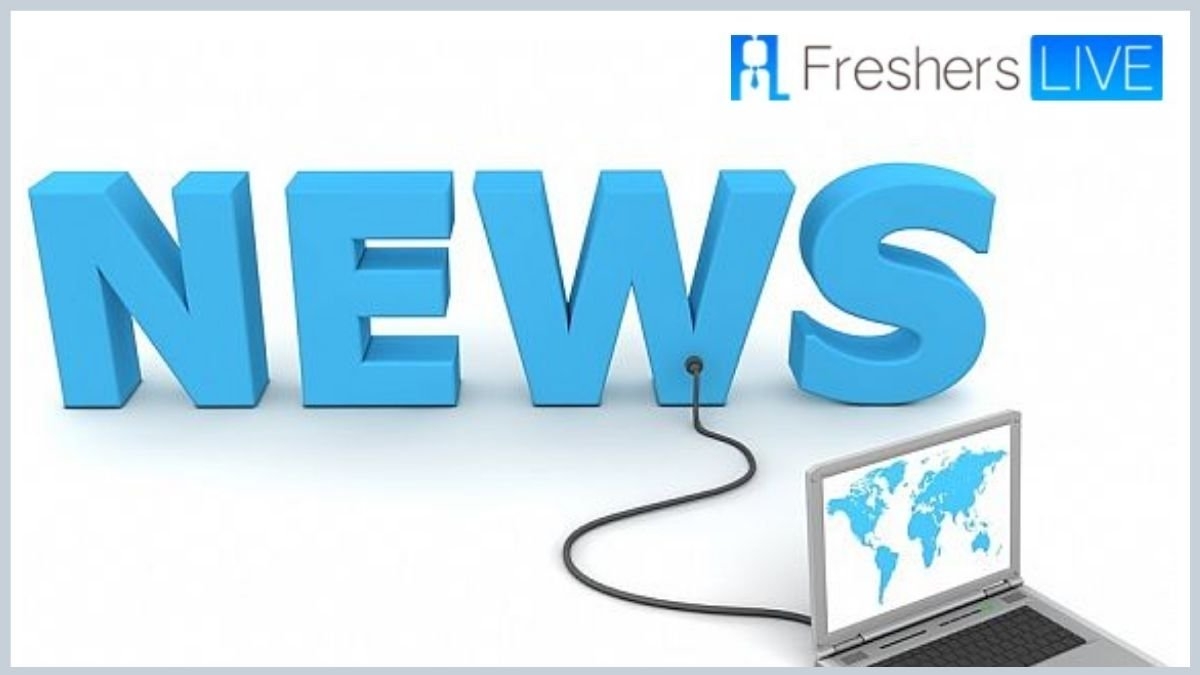 The match is scheduled to kick off at IST 5.30pm and will be broadcast live on Eurosport India and streamed live on Indian Football Facebook Page.

Head coach Igor Stimac sounded confident yet cautious on the eve of India’s first meeting with Singapore in 10 years. The Croatian coach said though Singapore have made huge progress in the past few years, India have the ability to tame their opponents.

“Singapore made big progress in recent years. They have a new coach, who has made some changes in the system that often makes things difficult for the opponents. But I will tell my players to play confidently against them and show what exactly we have in store for them,” Stimac said.

“Singapore are quite good especially in the high pressing area. I have observed the way they press the ball all over the pitch to make things which is making it tough for the rivals. So, there is one small advantage they have in this regard,” added the coach.

The 55-year-old is aware of some of the fitness challenges his team is facing. But at the same time, he believes his players have the ability to fight on the pitch till the final whistle is blown. “We should not ignore the fact that their fitness level is, at the moment, better than ours, but we need to be composed and get on the field with our morale high.”

“I think that we have enough players with technical ability who can find a way to escape from the such high press, and with many players in the middle making it tight and difficult. But we are going to find spaces on the weak positions and play as per our plan,” Stimac quipped.

The Blue Tigers will be seen in action for the first time after their successful campaign in the AFC Asian Cup Qualifiers in June where they played three matches and finished with a hundred per cent win record.

“Football is a process and we need to be patient. It is a hard-working process where you need to know what you need to do to get there at the end,” the coach said.

Stimac also mentioned the performance of the team in the June qualifiers, which is a result of a continuous process that was started for the players to prove themselves for the National team.

“We started on a long-term plan basis and didn’t expect to achieve anything overnight. We planned carefully, selecting the players, spotting them and giving them chance to prove their work and then the national team shirt to wear.

“After the three-year process, we have stability, composure, and surely better prospects than it was three years ago. I am convinced that we have a better future,” Stimac said.