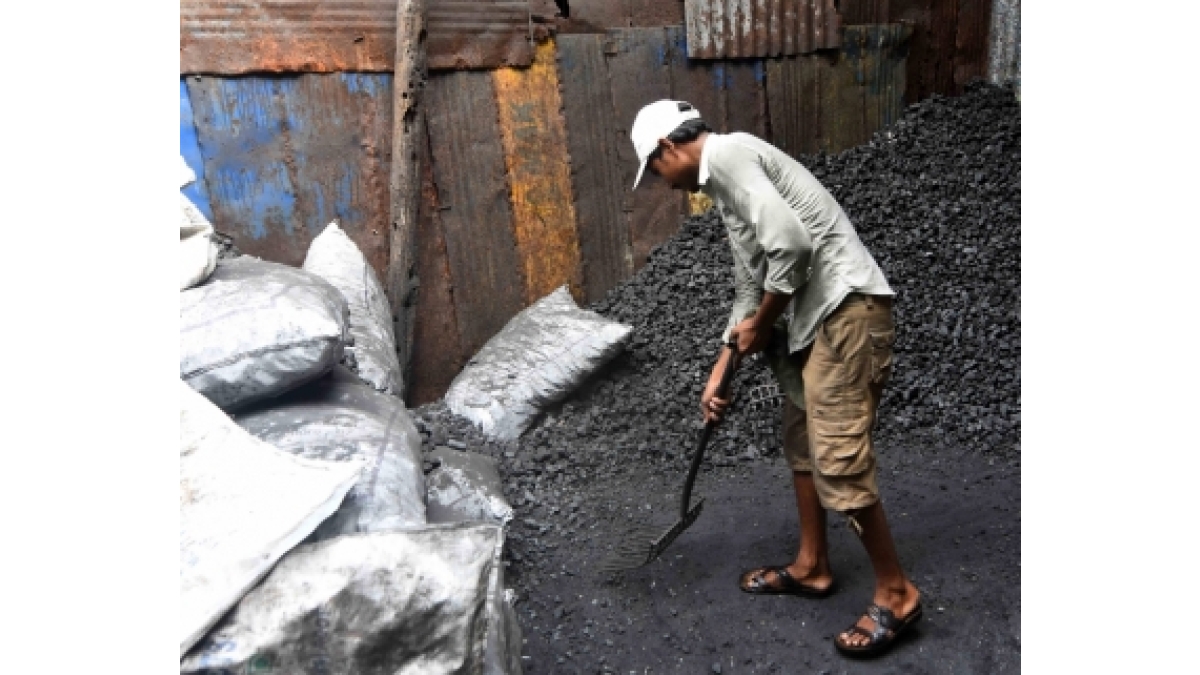 These pacts will help in facilitating setting up of coal-to-chemical projects through surface coal gasification route, official sources said.

Through the surface coal gasification route, coal is converted into syngas that can be subsequently processed for downstream production of value added chemicals. These are otherwise produced through imported natural gas or crude oil. End products which would be produced through this process are di-methyl ether, synthetic natural gas, and ammonium nitrate.

The major advantages of the proposed projects are reduced forex outgo and direct and indirect employment generation to the tune of 23,000, the sources said.

With the twin objectives of self-reliance and energy independence, Coal Ministry has set a target of achieving 100 million tonnes coal gasification by 2030, they added.