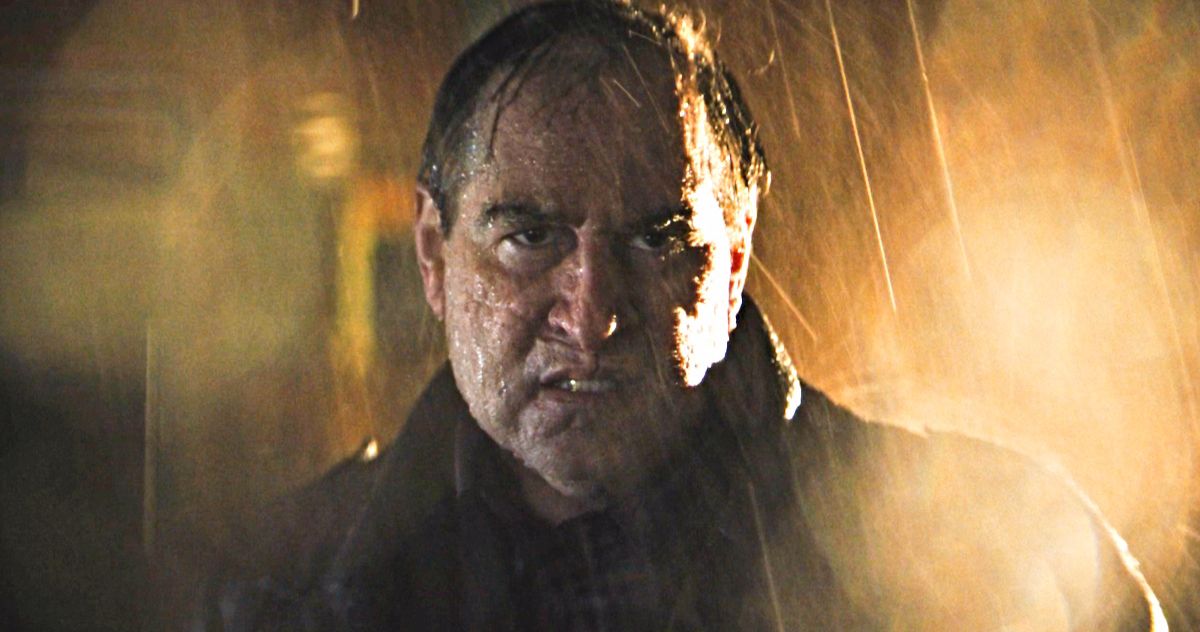 Colin Farrell gave a phenomenal, transformative performance as the Penguin/Oswald Cobblepot in The Batman, which was released earlier this year. In the film, audiences witnessed Farrell portray the iconic DC villain alongside Robert Pattinson in the titular role and Paul Dano as the Riddler. HBO Max looked to quickly capitalize on the character’s popularity while continuing director Matt Reeves’ and Pattinson’s Batverse in series form.

The Penguin was officially announced earlier this year, and Farrell is giving fans a tease of what to expect when the series arrives on the streaming giant. The actor recently spoke with ExtraTV, where he says he has already read the script for the first episode, and it begins just a week after The Batman concludes while Gotham City deals with the flood that occurred during the third act of the film. “It opens up with my feet splashing through the water in Falcone’s office,” Farrell explains. Penguin, or Oz, begins the film as Falcone’s right-hand man before taking over his criminal empire after learning of the crime boss’s allegiances.

The actor said he couldn’t wait to reprise his role and return to the character for the HBO Max series. “I felt like I didn’t have enough, I wanted to do it more and more and more,” Farrell said. He also shared his love and adoration for writer and showrunner Lauren LeFranc, saying the series is unbelievably well-written. The actor has previously discussed The Batman director Matt Reeves’s involvement with the project, saying he wouldn’t direct any episodes, but he’s working on every aspect of the show. “He’s so obsessive about what he does, but he’s all over [HBO Max’s] The Penguin [series] as well. I mean, he’s not gonna direct it but he’s all over the structure of the scripts and who’s gonna direct them. And so, it’s exciting.” The Penguin has yet to receive an official release date, however, fans can see his portrayal as The Gentleman of Crime in The Batman, streaming on HBO Max.

The Batman was a success with fans and financially, bringing in $770 million at the box office during its run. In the film, Robert Pattinson’s Batman is still a beginner crime-fighting vigilante, far from the prime of his character. Director Matt Reeves and Pattinson realize there’s a ton to explore with his portrayal and the villains that make up Gotham City.

Related: How The Batman’s Penguin Spin-Off Series Could Expand the Bat-Verse

The Batman 2 is currently in development, though fans shouldn’t expect the sequel anytime soon. Given the recent shift with Warner Bros. and their approach to DC, the possibility of a follow-up was in question for a while until the rumors were cleared up. Warner Bros. Discovery CEO David Zaslav laid out his 10-year plan for the comic book franchise in August, mirroring what Marvel has done with their connected universe. Luckily, with the continuation of The Penguin and The Batman 2, fans seemingly have nothing to worry about when it comes to more of Pattinson’s caped crusader portrayal. For now, fans patiently await the release date for Colin Farrell’s HBO Max series and eagerly anticipate more news from Reeve’s crime-fighting follow-up.