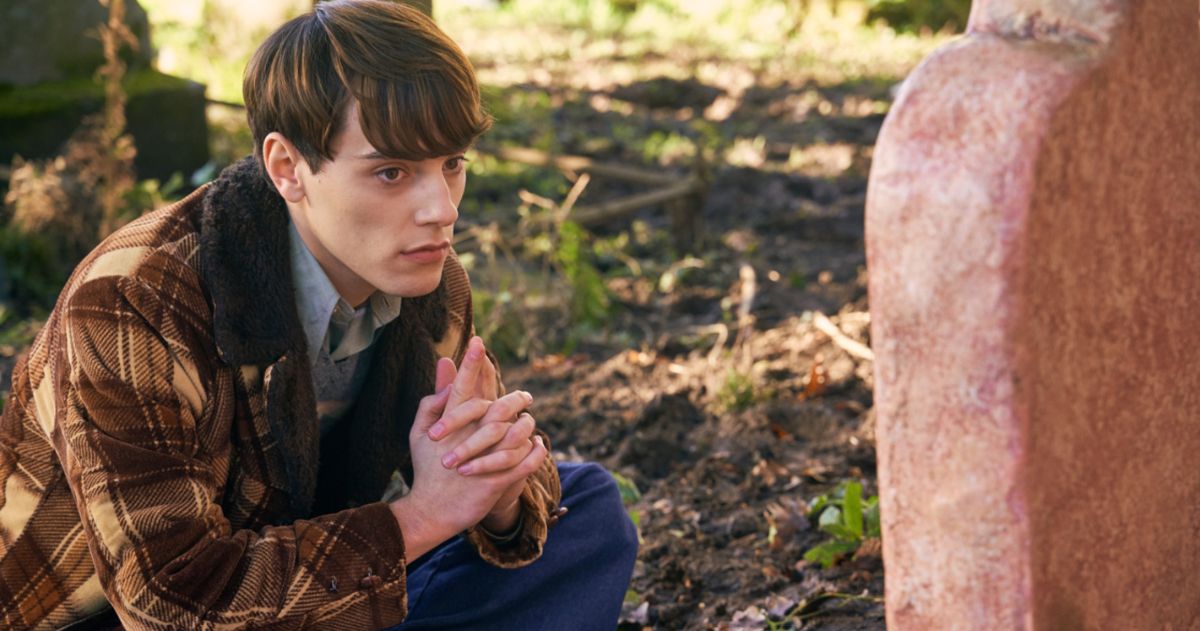 After spending decades in development hell, the new movie The Loneliest Boy in the World is finally getting its release this week. Set to debut in select theaters on Oct. 14, the film will also be heading to On Demand and Digital outlets on Oct. 18. Directed by Martin Owen, the screenplay was originally written in the 1980s with The Mighty Ducks star Emilio Estevez crafting the store with Piers Ashworth and Brad Wyman; Ashworth penned the screenplay.

Ahead of the long-gestating film’s release, Owen and stars Max Harwood and Hero Fiennes Tiffin spoke with MovieWeb about The Loneliest Boy in the World. Owen reflected on the movie’s long development, telling us that The Goonies actor Corey Feldman was originally on board to star when the film was first written in the 80s. After Feldman dropped out of the project in the early 90s, fellow former child star Macaulay Culkin was then attached to play his role. As Owen explains:

“A few names got mentioned to me that were involved. One I think was I think in the 80s and another one was in the early 90s. Two people that I think were either attached or spoken to in the 80s, I think one was Corey Feldman. In the early 90s I think Macaulay Culkin.”

Harwood also spoke about how it felt to come into this project for a role that was previously considered for such well-known names, also revealing that Estevez was able to see the film after originally helping with the script over three decades ago.

“I found out those names like relatively early in the process of when this is happening. And I was like, wow, okay, this is crazy. Because obviously, iconic, iconic, iconic people. And I just, I kind of couldn’t really put that pressure on myself, because I felt like, you know, it came this film came at such unique timing, and it’s a unique project. And with so brilliantly lucky that the writer optioned off produces to make the film and that finally after all these years got made, and I was told that Emilio Estevez saw the film recently and was like, super happy that finally his vision had come to life. And that’s just brilliant for me just being like a lover of, you know, film and stuff. And, you know, such a fetal moment in my career. So, to put my name in the list of actors that was going to be this role is just mad.”

Tiffin agreed that it felt like an honor to be involved with the project.

“I think I found out a lot later. I probably would have let it get to me and shut myself up a bit. So I was lucky that I only found out who was previously attached kind of like a week or so before we finished. But now it’s an incredible honor to be able to pick up a film that was, you know, aimed for such talented people. But it’s always tough getting movies off the ground, like you experienced, you see that if you’re anywhere in this industry. So it’s always nice to know that you’re working on something that people have been really trying to get started for a long time now and being able to help them finally get it done.”

The Loneliest Boy in the World will open in select theaters on Oct. 14, 2022, courtesy of Well Go USA Entertainment. This will be followed by a release On Demand and Digital on Oct. 18. You can check out the official trailer and synopsis below.

When the sheltered and unsocialized Oliver is tasked with making new friends after the sudden and devastating death of his mother, he decides that digging a few up (literally) might be his best bet. However, when he awakens the morning after his excavating escapades, he discovers that his newly acquired friends have mysteriously come to life overnight, launching them all into a series of misadventures as they try to keep their secret safe from neighbors, classmates, and social workers alike.