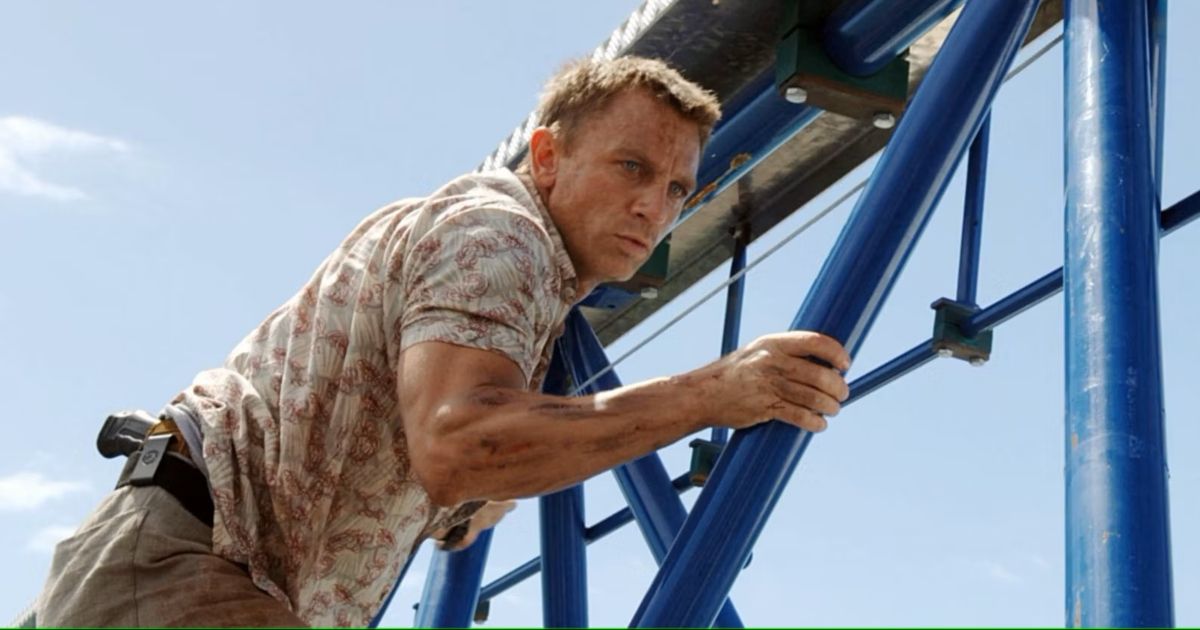 Daniel Craig portrayed James Bond for five 007 movies, beginning with Casino Royale in 2006 until his final performance in No Time to Die in 2021. The films launched Craig’s career into another world of superstardom, making him a household name and one of the best Bond performances to date. So after 15 years in the spotlight, it’s no surprise that the 54-year-old would be looking to wrap things up with a big bang. However, as it turns out, Craig was ready to leave the franchise after the first film’s premiere.

Craig’s attitude toward the films has long been talked about. In 2015, the actor famously said he would rather slit his wrists than play Bond again, although he would eventually return for a fifth and final film. Now, longtime Bond producer Barbara Broccoli has given an outside perspective on Craig, telling The Empire Film Podcast he was already thinking about killing off his character after Casino Royale.

“Well Fleming had flirted with killing Bond off a few times. So it’s always kind of been there. But I remember after Casino Royale, we had a premiere in Berlin, and after all the furor that went on about casting Daniel Craig, when we opened the movie and he was just an extraordinary success, it was a huge relief when we were traveling around the world. And we’d had this premiere in Berlin and I remember we got in the back of the limousine, we were all very happy. And Daniel said, “How many of these movies am I supposed to do?” And I was like “Oh my God.” I wish I’d said ten. But I told him the truth. And he said, “How about killing me off?” I said “Daniel, we’ve only just done the first one. Don’t start talking about killing yourself off.”

Craig has since changed his stance on James Bond, saying, “I wouldn’t change a second of it.” Clearly, the actor has fond memories of the character after his obligated time with the franchise came to a close.

Although Broccoli says Bond wanted to kill the character off after Casino Royale, Daniel Craig had a slightly different interpretation of the events. During a Variety interview following No Time to Die, the actor shared the same story; however, there was one significant distinction. According to Craig, he asked if he could kill Bond off in the final installment of the franchise, which the producers agreed upon. So, of course, this is how his tenure as 007 would end in No Time to Die, with Craig finally receiving his wish.

Now, Broccoli and the rest of the James Bond team are already looking for the next actor to portray the iconic character. However, the future interpretation may still be a ways off, and Broccoli says the franchise will move in a different direction with the following entries. So look for a reinvented James Bond when he inevitably heads back to theaters, which should be no earlier than 2025 or possibly years after that.