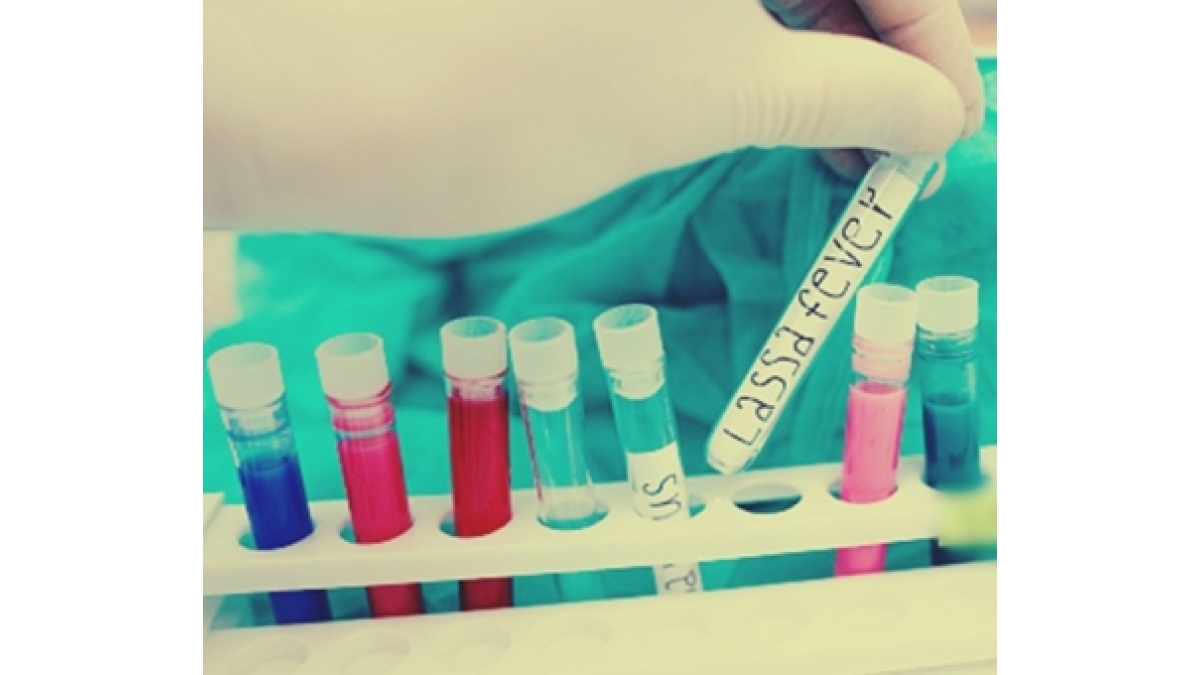 In its latest Lassa fever situation report, the NCDC said there have been a total of 917 confirmed cases, with 6,660 suspected cases recorded since the beginning of the year. In the week from September 5 to 11 alone, eight new confirmed cases and one death were recorded, Xinhua news agency reported.

So far, 25 states have recorded at least one confirmed case across 102 out of the 774 local government areas in the most populous African country, the public health agency said.

With the death toll rising to 171, the NCDC said the case fatality rate was 18.6 percent, lower than that for the same period last year, which was 23.3 per cent.

The disease control center said the predominant age group affected is 21-30 years, with the male-to-female ratio for confirmed cases being 1:0.8.

According to the World Health Organization, Lassa fever is an acute viral hemorrhagic illness caused by the Lassa virus, a member of the arenavirus family of viruses. Humans usually become infected with the Lassa virus through exposure to food or household items contaminated with urine or feces of infected Mastomys rats. The disease is endemic in the rodent population in parts of West Africa.

In some cases, Lassa fever has similar symptoms to malaria, appearing between one and three weeks after exposure to the virus. In mild cases, the disease causes fever, fatigue, weakness, and headache.

The NCDC said it remained committed to supporting state public health teams to achieve the goal of reducing the Lassa fever case fatality rate to a single digit.

The disease control agency said it is currently distributing medical response commodities to states and treatment centers as part of measures to control the spread of the disease.