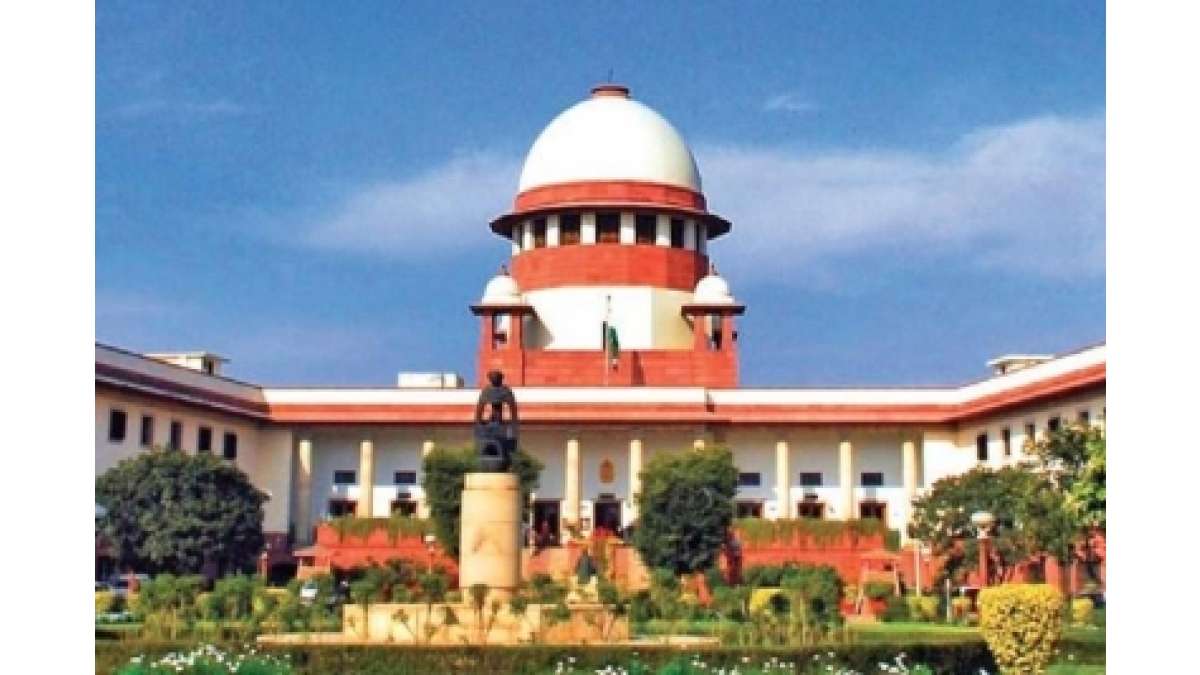 According to the BCCI constitution, an office-bearer who has held any post for two consecutive terms (three years per term), at a state association or in the BCCI or a combination of the two, shall not be eligible to contest an election without completing a cooling-off period of three years. During the cooling-off period, the person cannot serve in any capacity at either the BCCI or at the state level.

However, as per the new order/constitution amendment, the cooling-off period for office-bearers will kick in after two consecutive terms at either the BCCI or at the state association level.

Notably, in December 2019, the BCCI had approached the Supreme Court to modify its own judgement of 2018, which asked for several amendments to the cricket board’s constitution.

On September 14, 2022, a two-judge bench of the Supreme Court — Justices DY Chandrachud and Hima Kohli — accepted a majority of those amendments, thus rolling back to a large extent the reforms recommended by the RM Lodha Committee in 2016, which were meant to revamp the BCCI’s functioning and structure.

During the hearing on the much-debated cooling-off clause in the Supreme Court, the BCCI said that continuity and longer terms are important for office-bearers to serve Indian cricket better. For example, if an able administrator had a grand vision to build a grand stadium in his state, he would need to be in power for a few terms at a stretch, they argued.

Another example they gave is that the BCCI representative at the ICC first needed to be seen as a “regular” to understand the equations, get influential, be one among the boys and protect India’s interest in world cricket. The top court found merit in their plea and the cooling-off clause was eventually tweaked.

Undoubtedly, the BCCI is one of the richest and powerful cricket boards across the world. The past and present office-bearers have ensured good relationships with other cricket boards, which is going to get even more stronger if continuity is maintained. It will also help in crucial decision making, which a new administration in office, would perhaps not take.

The case for ‘cooling-off period’

The ‘cooling-off period’ was a major recommendation made by the Justice RM Lodha Committee to reform cricket administration in the country. As per Lodha, the idea was to have impartial cricket administrators and ensure that there is no monopoly.

”The idea was to have impartial cricket administrators and ensure that no monopoly is created by certain administrators who hold on to posts, year after year. With the presence of IPL in cricket, we wanted no monopoly from any person or body of persons,” Justice Lodha said after the recent Supreme Court order.

”Every three years, new people come. After a cooling off period, you contest again. If you think continuity is so important, there is no point in having the concept of cooling off at all,” he added.

The problem with the sports administrators in India is, once they occupy the top post, they don’t want to leave it. The BCCI might have only few with that issue, but other sports in India have seen many administrators, who have occupied the chair for a long duration and did very little for the welfare of the game.

Even the courts have intervened to remove them from their posts for the better functioning of that sports body.

Politicians get a breather

There is no certainty whether a good sportsperson will become a good administrator. Likewise, a politician can also become a great or ordinary administrator — at least the previous regimes have shown us that.

While implementing the Lodha Committee recommendations in 2016, the Supreme Court had ruled that no minister and public servant can become a member in the BCCI. The reference to public servants meant MPs and MLAs.

The directive to bar ministers from holding a post still stands, but the Court in the recent hearing agreed to change the clause which now allows MPs and MLAs to be part of state associations and the BCCI. In the current scenario, this amendment would be seen as a big relief for office-bearers like Rajeev Shukla, the vice-president of the BCCI, who recently became a member of the Rajya Sabha.

The entry of MPs and MLAs in the state associations and BCCI can change the whole ball game. For example, if a sportsperson wants to contest elections for a post in a sports body, he will face a serious challenge from a politician candidate to garner votes and win. Eventually, it will lead to less representation of sports personalities in the administration.

All associations to have a vote

The Lodha Committee had recommended that each state should have just one vote even if some had more than one cricket association. This led to a problem because even entities like Railways and Services lost their right to vote at BCCI AGMs.

However, the court has now re-established the voting rights of all associations that field a team in the Indian domestic circuit.

Earlier, due to the Lodha Committee recommendations, cricket units like Vidarbha and Mumbai (both part of Maharashtra state, which also has the Maharashtra Cricket Association), and Baroda and Saurashtra (both part of Gujarat, which also has the Gujarat Cricket Association) were suffering, as each state had only one vote. That meant the vote was rotated among the three associations of these states.