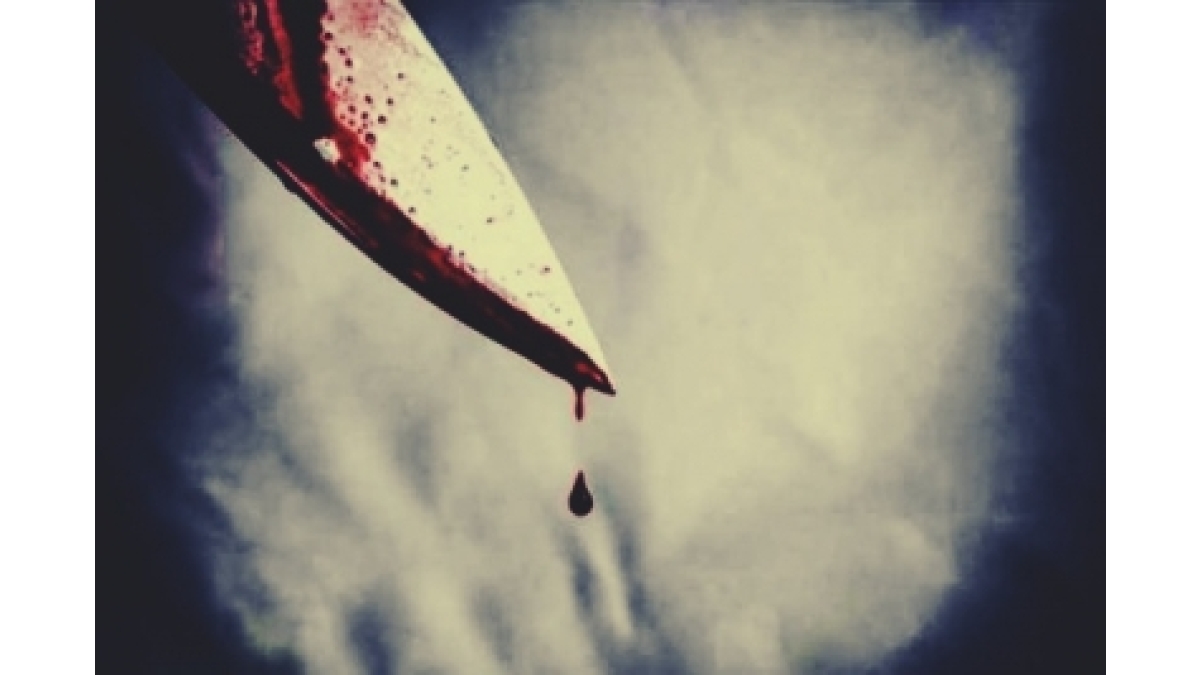 According to the police, an information was received at Nand Nagri police station on Saturday night from GTB Hospital that an injured youth named Yash (21) was brought to the hospital where he was declared brought dead.

Initial investigation revealed that Yash was the son of Maya Devi, wife of late Devender Kumar, a resident of E-Block in Nand Nagri.

“After her husband’s death, the house was transfered in the name of Maya Devi, but Rohit wanted it to be in his name. Due to his alcoholic nature and quarrelsome attitude, Maya Devi had disowned Rohit in August this year,” said Sanjay Kumar Sain, DCP (North-East).

The officer said that on Saturday, a quarrel broke out in the family and a PCR call was made at 6.15 p.m. in which the caller said that his brother had consumed alcohol and was trying to commit suicide.

A PCR van was dispatched to the spot which took Rohit, who was in an inebriated state, to the GTB Hospital.

“Later, Rohit came back to the house and fought with his mother and brothers. In a fit of rage, Rohit attacked Yash with scissors and stabbed him on the chest,” the DCP said.

Yash was rushed to the GTB Hospital where he was declared ‘brought dead’.

The police have booked Rohit under Section 302 of the Indian Penal Code.