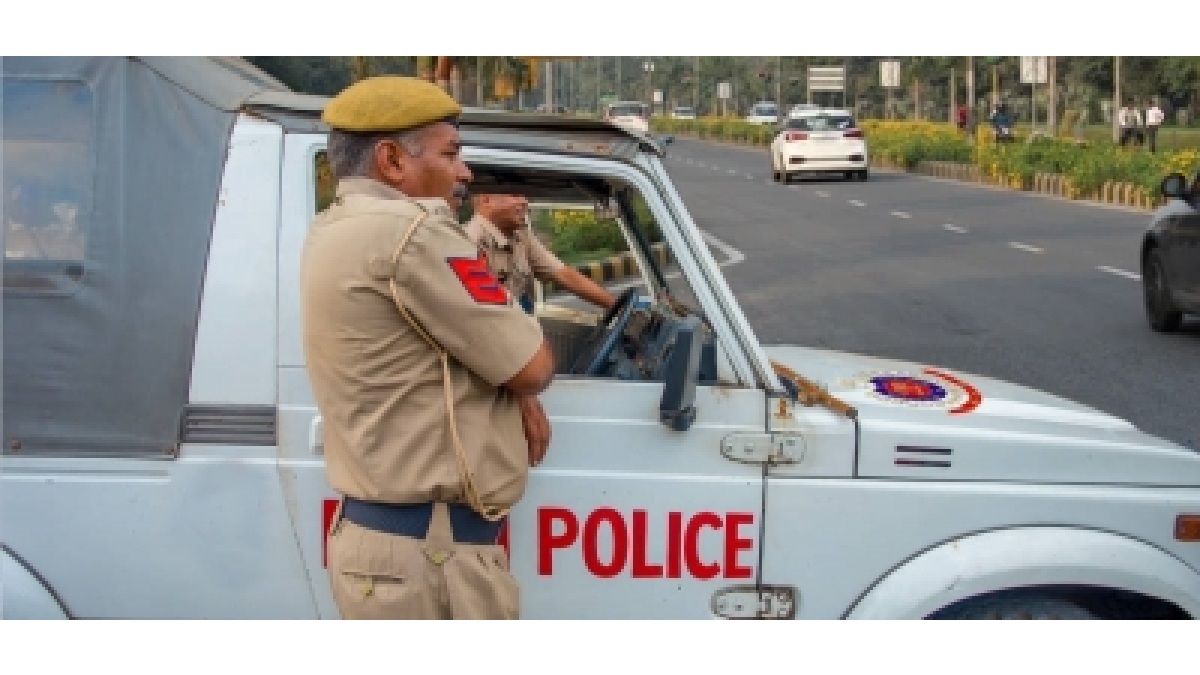 The accused, identified as Rahul Sharma (29), was previously found involved in six robbery cases and theft.

Deputy Commissioner of Police (North-West), Usha Rangnai, said that in order to curb incidents of snatching and robbery in the North-West district, a team was constituted to deploy anti-snatching pickets and to nab the suspicious persons.

“On Saturday, the team positioned near Laxmi Bai College was checking vehicles when they noticed a Scooty, which was coming towards them, taking a U-turn in order to escape. The police swung into action and nabbed the rider, Rahul, after a brief chase,” the DCP said.

After a search, a button actuated knife was recovered from Rahul possession, while the Scooty he was riding was also found to be a stolen vehicle.

The police have lodged an FIR under Sections 25, 54 and 59 of the Arms Act and apprehended the accused.

On sustained interrogation, Rahul confessed that he was roaming in the area in search of parked two-wheelers, so as to steal them and them=n commit robbery using them. He was evading arrest and was on the run in two cases of robbery and under the Arms Act.

Further efforts are being made to trace his possible involvement in other cases, the official said.