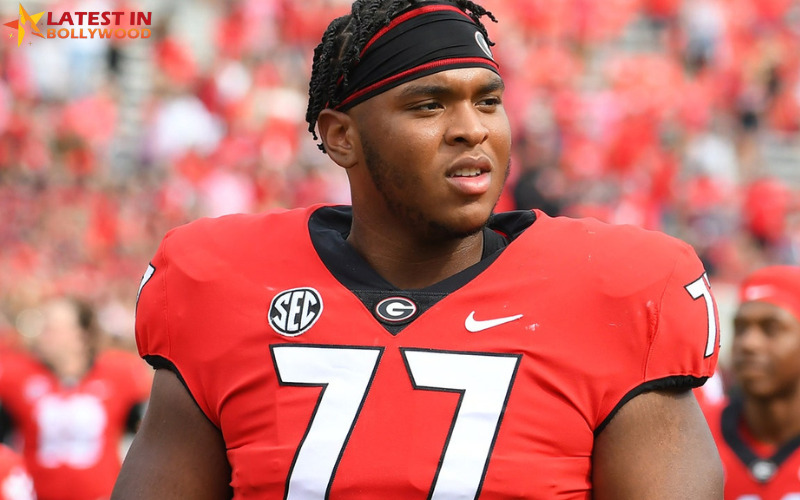 Devin Willock was 20 years old and recruiting analyst Chandler LeCroy was 24 years old, and both were killed in the crash, and 2 other members of the university’s football program were wounded.

Today we lost two beautiful souls. Rest in peace Devin Willock and Chandler Lecroy. Prayers up to their families and the UGA community. pic.twitter.com/d2ydP3elEN

The University of Georgia President Jere W. Morehead shows his grief and the entire campus was mourning Devin Willock and Chandler LeCroy.

The Athens-Clarke County Police said in a press that officers responded to a single-vehicle crash at around 2:45 a.m. on 15 January 2023.

Devin died on the spot, while Chandler, who was driving, was carried to a local hospital where she died of her injuries.

The entire Paramus Catholic community is devastated over the tragic passing of Devin Willock ‘20.
At this time our thoughts & prayers are with his family & friends.

Eternal rest grant to him, O Lord: and let perpetual light shine upon him.