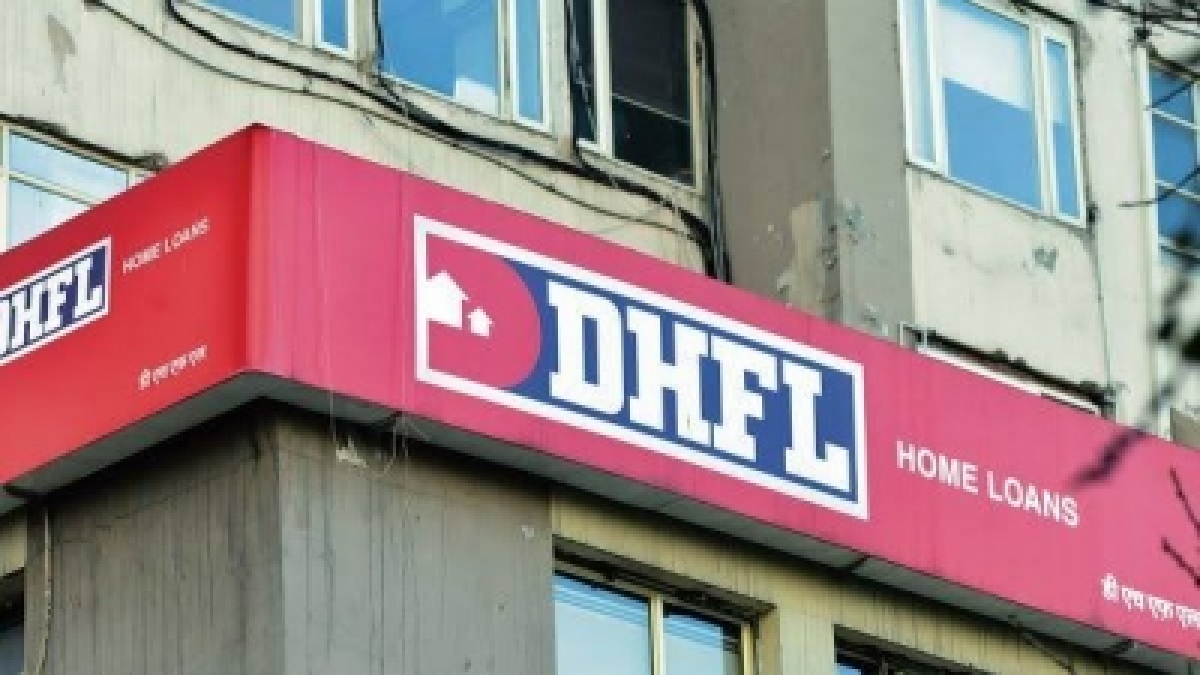 “The filing of the present charge sheet in the present investigation shall be governed by Section 167(2)(a)(i) CrPC which provides for a maximum period of 90 days. Since the period of 90 days has not yet expired in the present investigation, which also relates to Section 409 IPC, applicants Kapil Wadhawan and Dheeraj Wadhawan are not entitled to statutory bail under Section 167(2) CrPC,” said the recent order passed by Special Judge (PC Act) Vishal Gogne of the Rouse Avenue Court.

Statutory bail is a right to bail that accrues when the investigation fails to complete within a specified period in respect of a person in judicial custody.

The Wadhawan brothers were arrested under the present FIR on July 19. As per the FIR, Wadhawans were charged under Sections 120-B (criminal conspiracy to commit an offence), 409 (criminal breach of trust by public servant, or by banker, merchant or agent), 420 (cheating and dishonestly inducing delivery of property), 477A (Falsification of accounts) of the Indian Penal Code and Sections 13 (1) and (2) (Criminal misconduct by a public servant) of the Prevention of Corruption Act.

It was alleged that Wadhawans, along with other persons entered into a criminal conspiracy to cheat the consortium of 17 banks led by Union Bank of India and induce the consortium banks to sanction huge loans aggregating to Rs 42,871.42 crore. Much of this amount was allegedly siphoned off and misappropriated by alleged falsification of the books of the DHFL and dishonest default in repayment of the legitimate dues of the said consortium banks.

The complainant alleged that a wrongful loss of Rs 34,615 crore was caused to the consortium as per the quantification of the outstanding dues as on July 31, 2020.

Wadhawans, facing charges of multiple financial crimes being probed by the Enforcement Directorate and the CBI, was first arrested by CBI in the Yes Bank-DHFL fraud on April 26, 2020.

They are presently lodged in a Delhi jail for probing other crimes registered against them in the national capital.