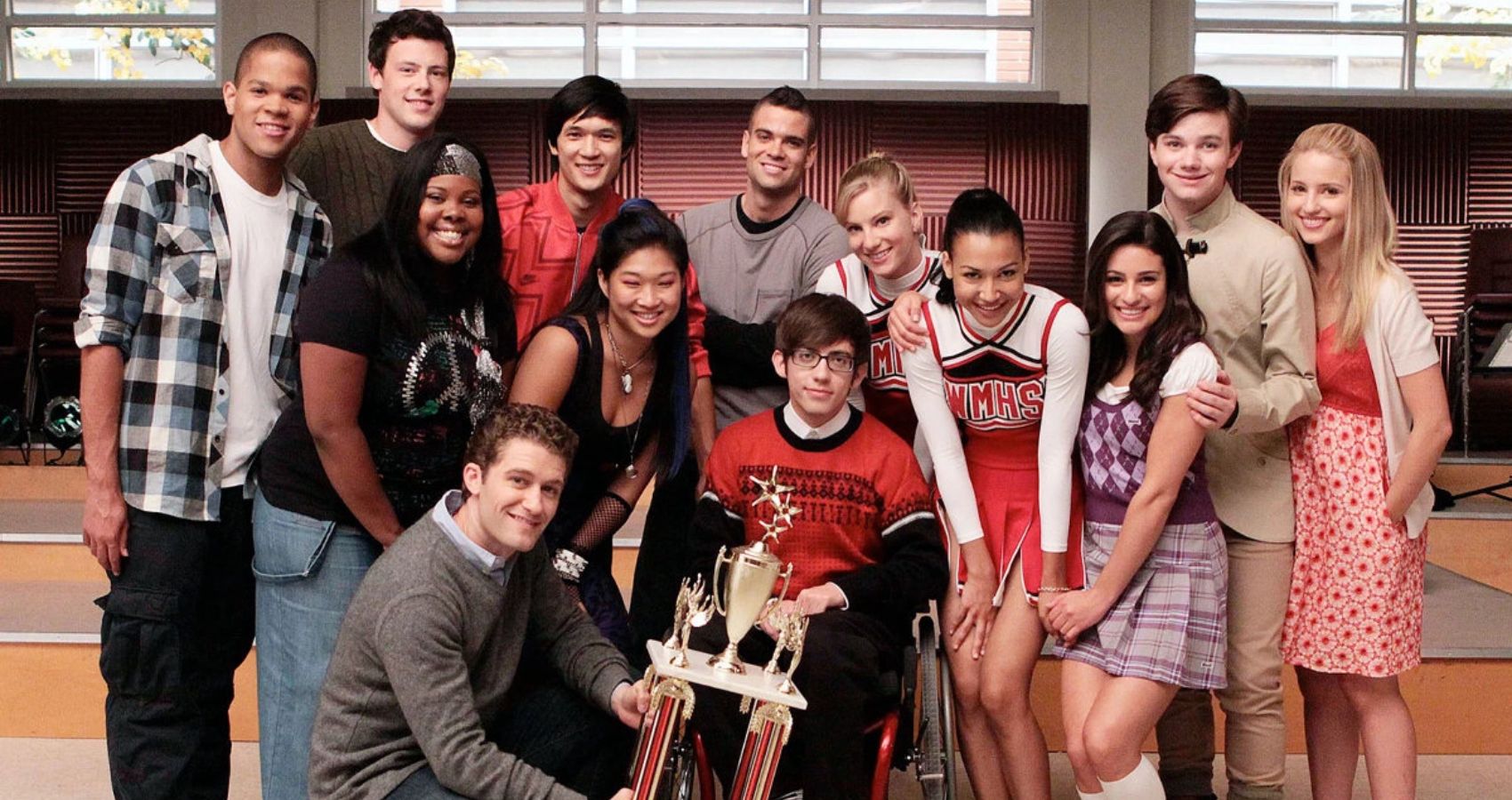 According to a report from Deadline, the production and the myriad of controversies surrounding the series will be brought to light in a new docuseries from Discovery+. The three-part inside look will come from Ample Entertainment, who previously worked on similar projects, including The Invisible Pilot and 9 Months with Courteney Cox. In addition, the series will speak with cast and crew members who share their stories and experiences while working on the show. Deadline also reports that the untitled project will feature testimonials of close family and friends with never-heard-before stories.

This will be yet another docuseries covering dark controversies for Discovery+ following House of Hammer and the accusations which followed Armie Hammer over the past few years.

Glee follows a group of ambitious misfits as they try to escape the harsh realities of high school by joining their glee club, run by Will Schuester (Matthew Morrison), their passionate Spanish teacher. The series was created by Ryan Murphy, Brad Falchuk, and Ian Brennan.

Unfortunately, the behind-the-scenes drama of Glee often overshadowed the great series that came before it. Mark Salling, who played Puck in the series, was arrested and pleaded guilty to possessing images of child sex abuse in 2017 and killed himself a year later while awaiting sentencing. Cory Monteith, who played one of the lead characters, Finn, died in 2013 before the show concluded. After a history of substance abuse, the actor was found in his hotel room after passing away from a mixture of heroin and alcohol.

Related: Glee: Where the Cast is Today

During her time on the series, Lea Michele, who played Rachel Berry, received on-set bullying accusations against her co-star Samantha Ware. In 2020, Naya Rivera, who played Santana Lopez, was first reported missing and then confirmed dead during a boating trip on Lake Piru near her home in California.

The docuseries is likely a ways away, as the project has yet to receive a title or trailer of any kind. However, Discovery+ has only just ordered the series, meaning fans can expect to see the behind-the-scenes drama of Glee sometime later this year or in 2024.